Jaguars plan to use Laviska Shenault in multiple ways on offense 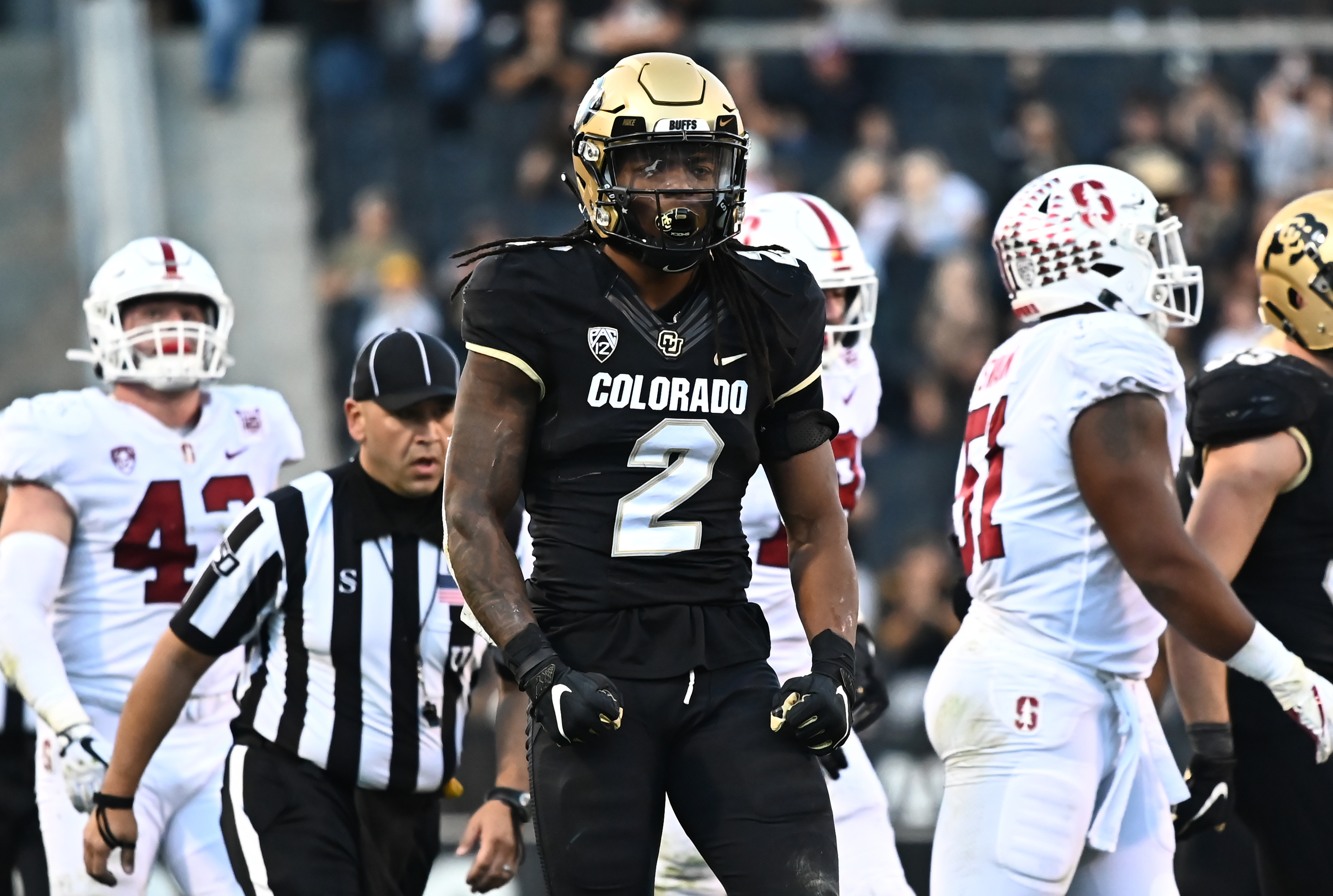 Jaguars plan to use Laviska Shenault in multiple ways on offense

Shenault was a jack of all trades over his three-year collegiate career at the University of Colorado.

He had 1,943 receiving yards and 10 touchdowns along with 280 rushing yards and seven touchdowns on the ground. Simply put, if you get Shenault the ball, he’ll find a way to make a play.

With that in mind, head coach Doug Marrone has some ideas on the role that the rookie wideout will play within the offense this season.

Being able to have a player, who can do multiple things across various formations, is a good problem to have in today’s NFL. We’ve seen how the New Orleans Saints have been able to utilize Taysom Hill in multiple packages.

In regards to the Jags, they already have their potential number one wide receiver in D.J. Chark Jr., who can stretch the field. Now, you add in Shenault with his playmaking ability, and Jacksonville could be something to watch in the AFC South.