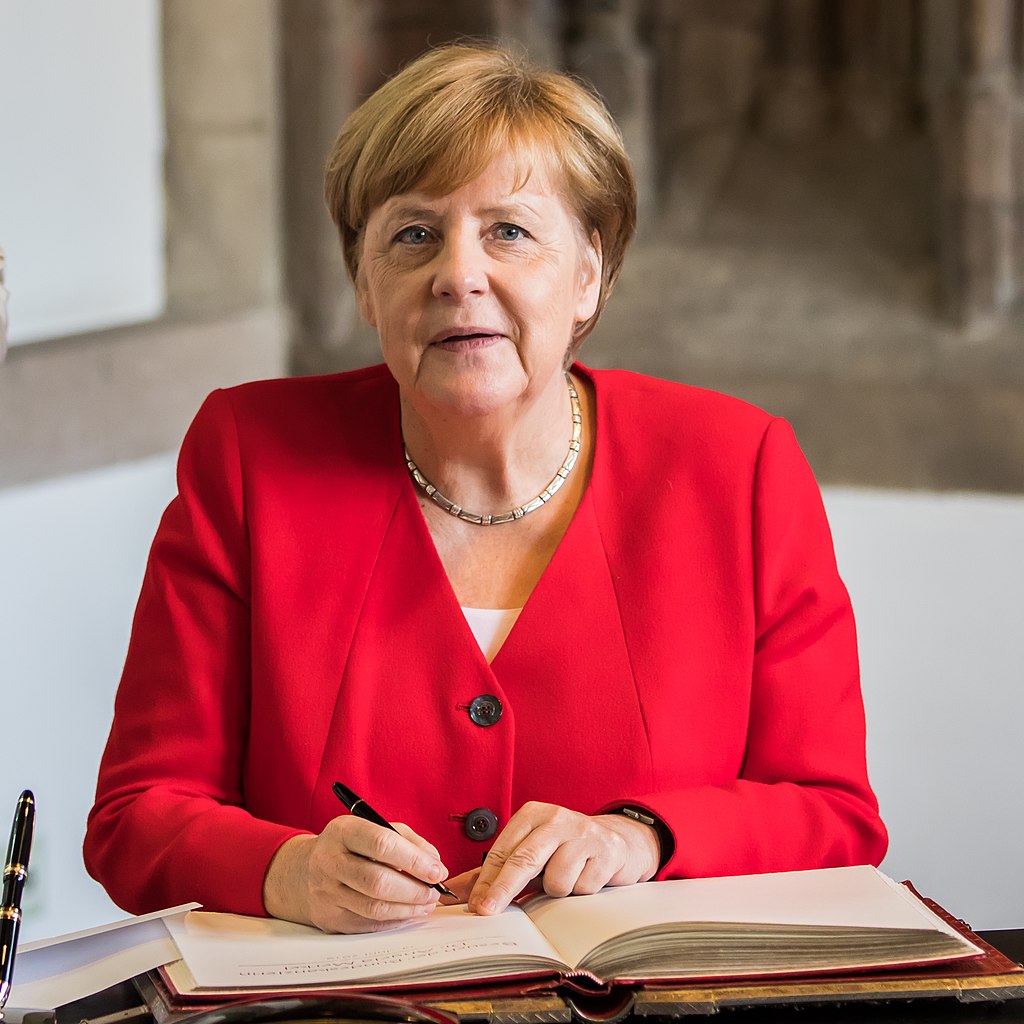 According to Ed Aarons of The Guardian on Wednesday, German chancellor Angela Merkel is permitting the Bundesliga to continue. The decision could come into question as 11 people associated with the top two German soccer leagues have tested positive for coronavirus in two rounds of testing over the last week.

At this time, we know that there are two players from FC Cologne, one staff member from FC Cologne and one staff member from Erzgebirge Aue who have tested positive according to the Associated Press. FC Cologne is in the Premier Division and Erzgebirge Aue is in the Second Division. FC Cologne has decided not to put its team into self-isolation. There was also a possible reported case from VfB Stuttgart in the Second Division, but that case came back inconclusive.

The earliest date the Bundesliga season could start is May 16. However, the season will only take place in stadiums without spectators.

There are also concerns that coronavirus testing kits are being used on healthy people and could put a strain on the healthcare system in Germany according to Sportstar. In Germany at this time, there are 167, 372 cases of coronavirus. That is the sixth most in the world behind the United States, Spain, Great Britain, Italy, and France. However, even though Germany has a rather high number of coronavirus cases, their death totals are rather low. While the other aforementioned countries have a minimum of 25,000 fatalities, Germany only has 6,993 deaths. Germany has fewer deaths than Brazil and Belgium.

In other European soccer news, Turkey plans to restart its season on June 12. Meanwhile, in Spain, there are some growing concerns among players of restarting La Liga too soon and before it is safe to do so. June is the expected target month for Spanish professional soccer.