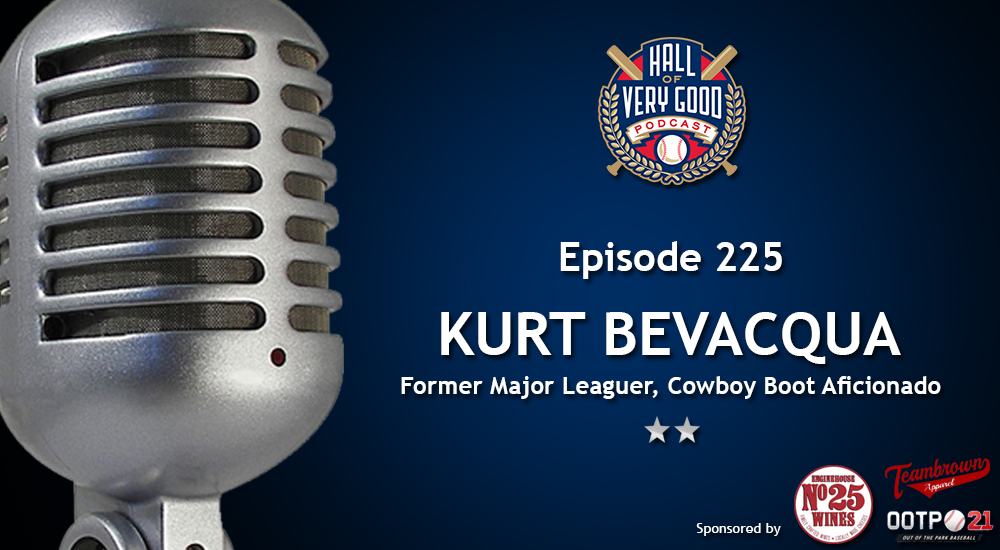 This week, Shawn Anderson and Lou Olsen are joined by Kurt Bevacqua.

The former Major Leaguer talks to the boys about the eclectic and mustachioed cast of characters (including the late-Hall of Famer Tony Gwynn!) he played with on the 1984 National League champion San Diego Padres, fondly remembers, for some reason, his favorite boot shop in Texas, dishes on Bruce Bochy’s hat size and, lastly, shares his thoughts on what effect baseball current work stoppage will have on the game.

Collusion Hurt Al Oliver’s Hall of Fame Case; Can He Still Get In?