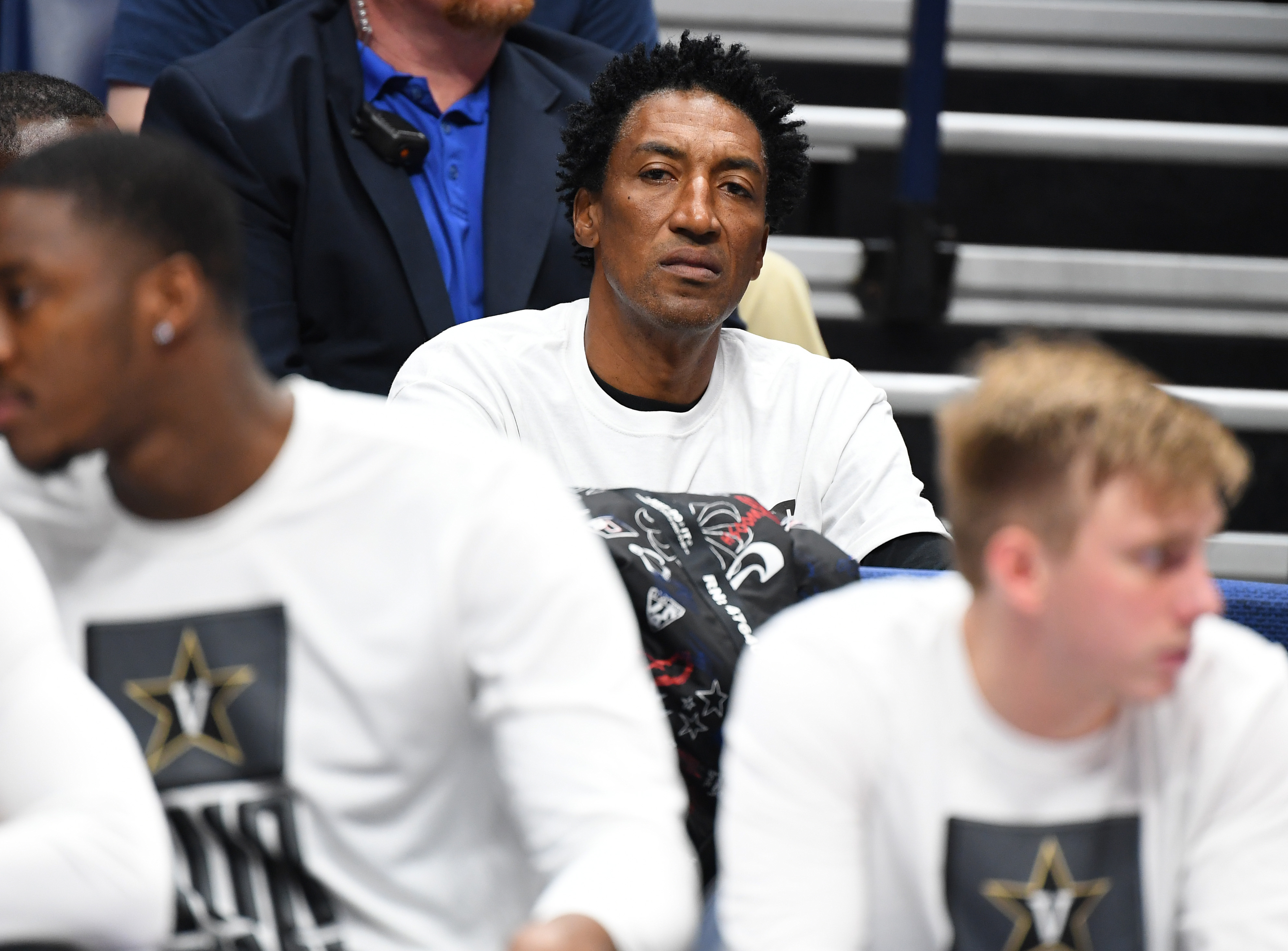 There were a number of people who came off well in “The Last Dance,” but Scottie Pippen clearly was not one of them.

The hit documentary series which highlighted the ’90s Bulls teams did a great job of making Michael Jordan, Steve Kerr and Phil Jackson look good. As for Scottie and former general manager Jerry Krause, yeah, not so much.

Pippen was shown quitting on his team by not going in for the final play of a game because a play was drawn up for Toni Kukoc instead, which Jordan himself admitted was not a good look for him. Comments of Pippen blasting Kukoc after a game in the Olympics were also aired, as well as footage of his questionable “migraine” game, and some other moments that just didn’t frame him well.

He hasn’t said much since the docuseries aired, until now, when he reportedly spoke to ESPN 1000’s David Kaplan. Pippen is apparently “so angry” and “beyond livid” with Jordan for how he was portrayed.

According to @thekapman, Scottie Pippen is "so angry" at Michael Jordan on how he was portrayed in the Last Dance. "He is beyond livid."

Given how he came off, we can understand why Pippen feels that way, but those were his actions.