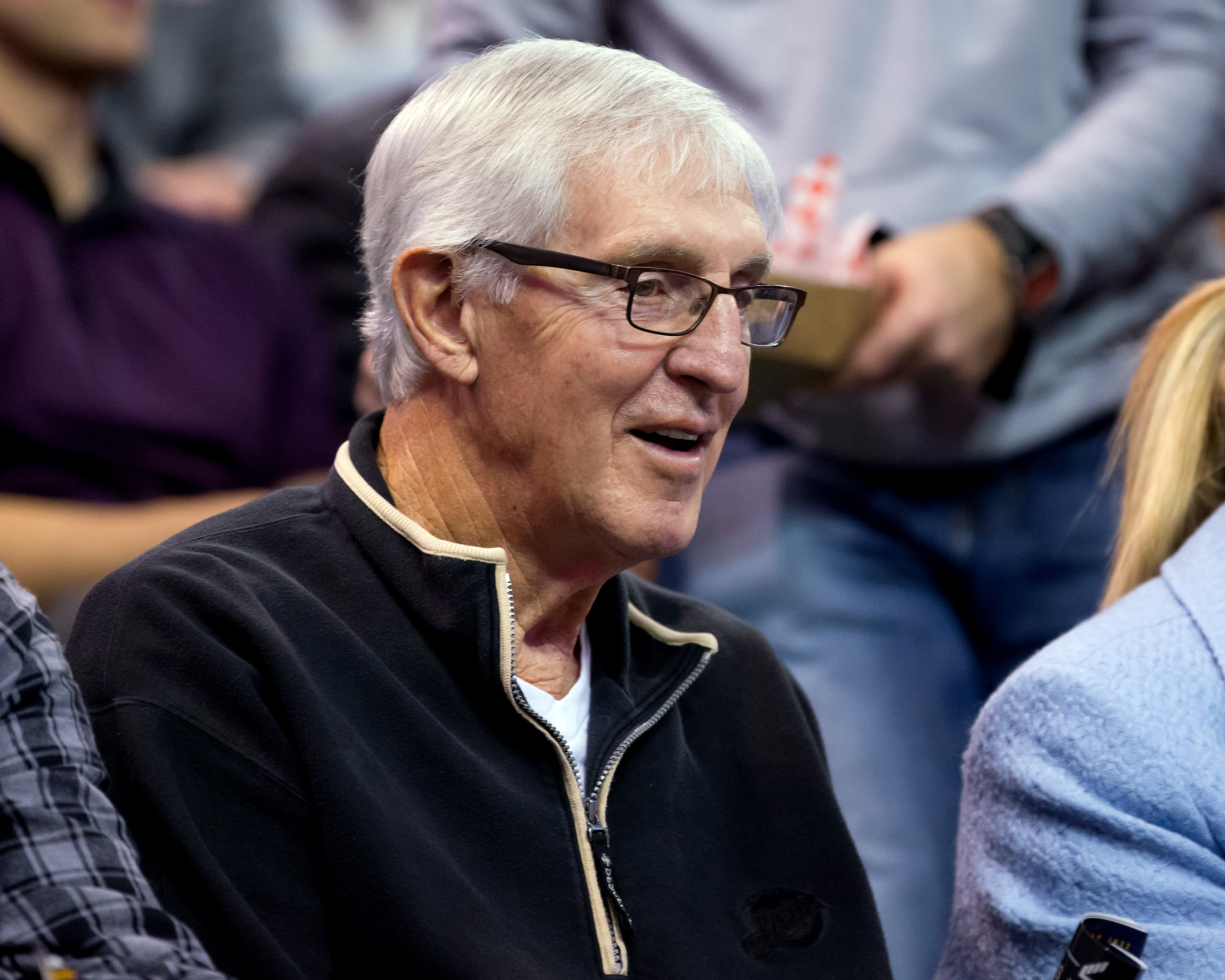 One of the finest coaches in the history of the National Basketball Association died on Friday at the age of 78. What Jerry Sloan will be remembered for the most is one characteristic. That is simply his longevity.

We live in an era where general managers press the panic button whenever a team goes through a four of five game losing streak. To think that Jerry Sloan lasted 22 seasons as the head coach of Utah is quite simply unthinkable. However for 1809 regular season games, it was Sloan behind the Utah bench, and the Jazz went on to win 1127 of them.

The passing of Sloan comes at a time when his Jazz squad has recently generated some degree of fame. It was Sloan who led the Jazz attack while on the sidelines, as he tried mightily to beat the powerful Chicago Bulls led by Michael Jordan and Scottie Pippen. For basketball fans who have been born since 2000, and did not get to see Sloan in his prime as a head coach, you might have had your opportunity to do so in recent weeks through the ESPN Documentary “The Last Dance.”

Yes, Sloan had great talent himself. He had the opportunity to coach hall of famers John Stockton and Karl Malone. Just how good were this duo? Malone is second all-time in points behind Kareem Abdul-Jabbar and Stockton is the NBA all-time leader in assists and steals.

However what might be shocking to NBA fans of past and present is that Sloan never once was named the head coach of the year. Even though he had a career winning percentage of .603, and .623 with the Jazz.

Sloan will go down in history as one of the finest basketball coaches of all-time. The only coaches with more wins are Don Nelson, Lenny Wilkens, and Gregg Popovich. That is the kind of company Sloan is a part of and deserves to be. 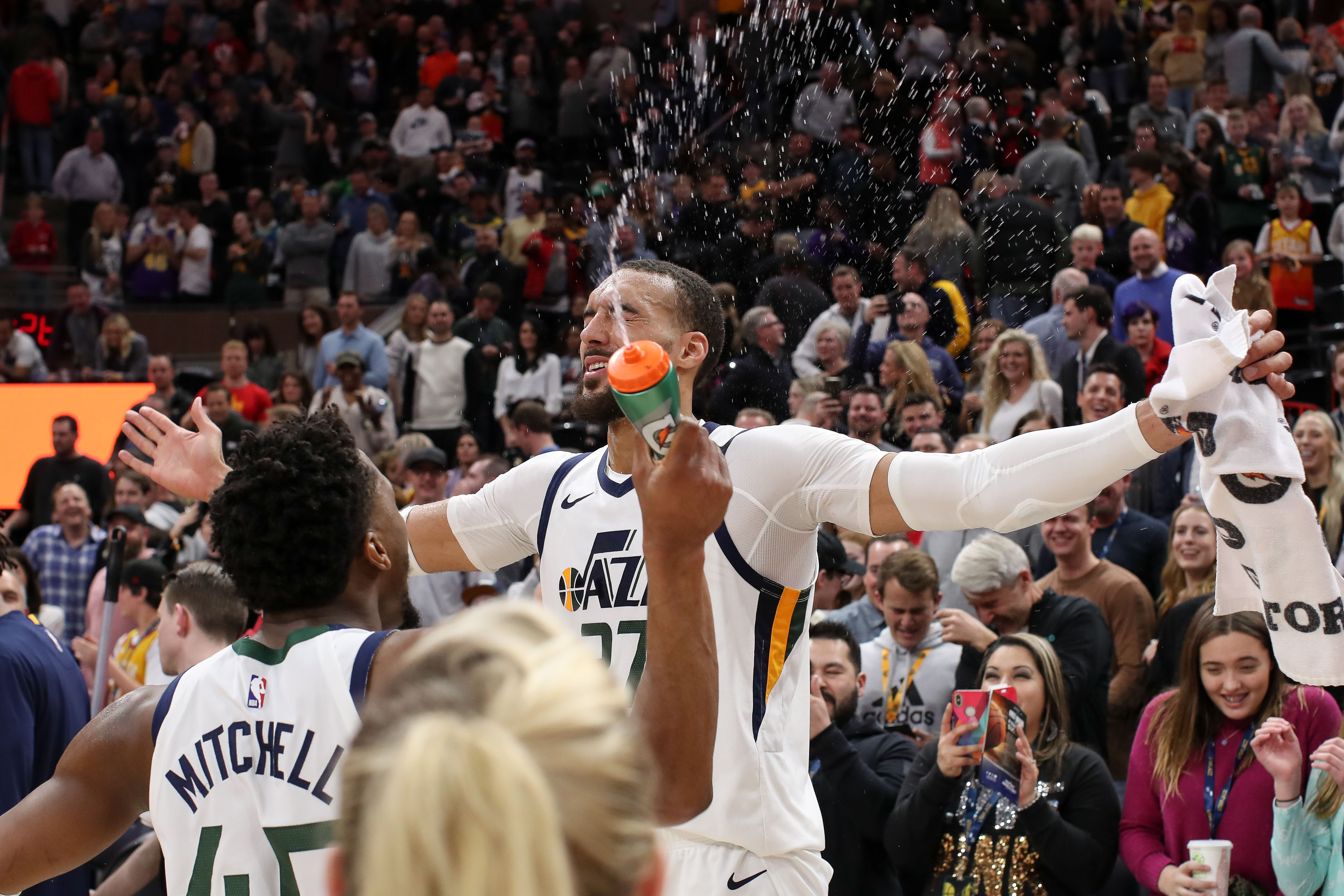