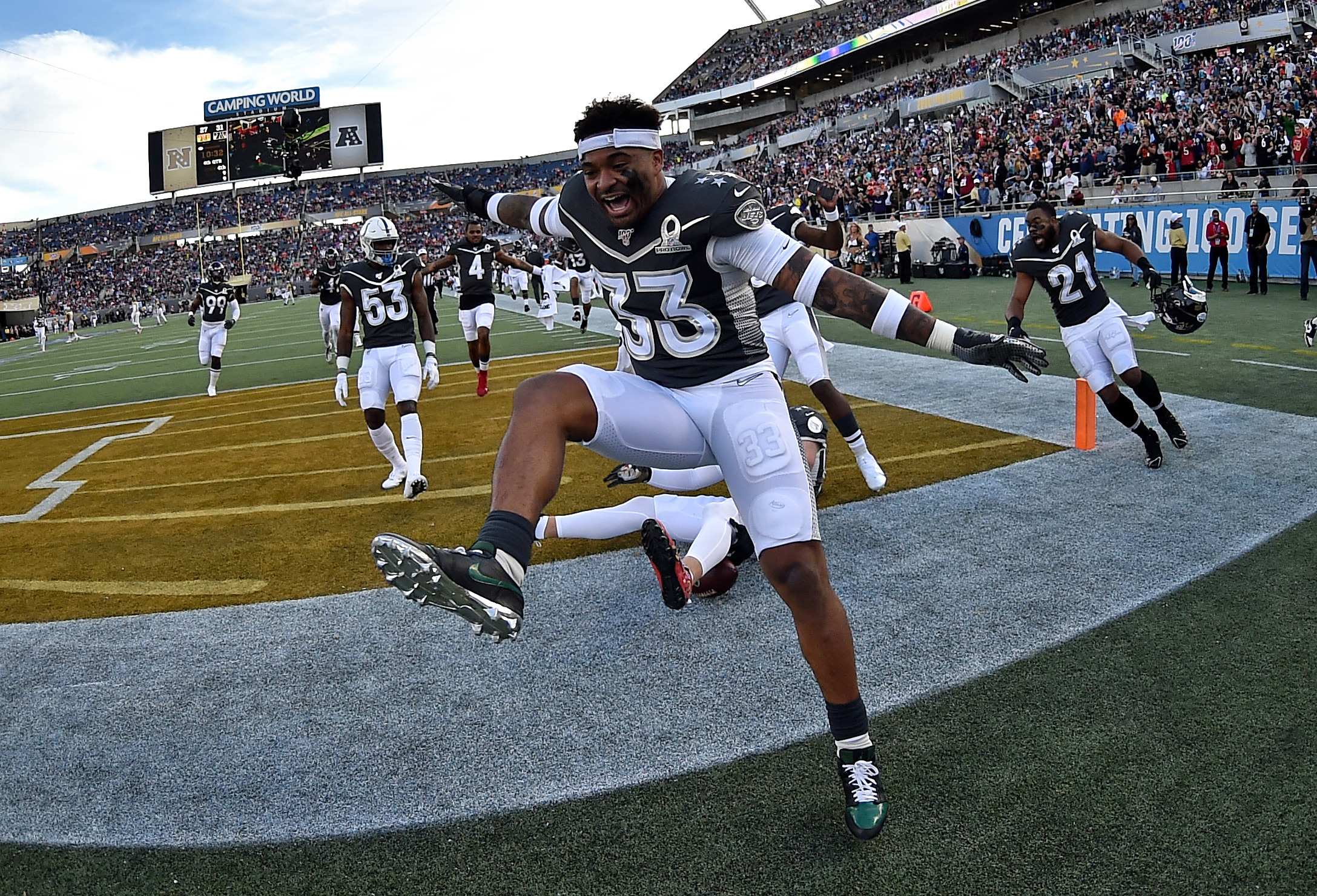 Jamal Adams may be one of the best young defensive backs in the NFL, but the Jets continue to stand their ground as it relates to a potential contract extension.

Adams began griping about a contract extension last season, which is a bit ridiculous, as it was only his third in the league. He still has another year on his rookie deal, with the Jets having the ability to bring him back in 2021 as well, on the option, which would pay him $9.86 million in base salary.

Still, he’s yet to have reported to the team, having indicated that he could hold out if the Jets don’t offer him a long-term contract extension. It’s still too early for his actions to amount to anything as of yet, as teams have not held OTAs, nor have they been working out players in their facility, due to the coronavirus pandemic.

But it’s clear what Adams wants, and the Jets may not be willing to pay him the reported $17 million per year number he’s seeking. The Cowboys, on the other hand, have made it very clear they’re interested in Adams, and they could certainly use his services to anchor one of the worst and most inexperienced secondaries in the NFL.

Dallas, however, has been working on a potential contract extension with quarterback Dak Prescott, so it will not seek a trade for Adams, at least not at present time.

From a Memorial Day edition of NFL Now: There isn't any traction for a #Cowboys trade for Jamal Adams right now, and he may have to wait for an extension from the #Jets like everyone else. pic.twitter.com/3I9bC4udxz

The Jets hold all the cards here, and it really comes down to how much they value Adams.