Devonta Freeman shoots down retirement talk ahead of 2020 season 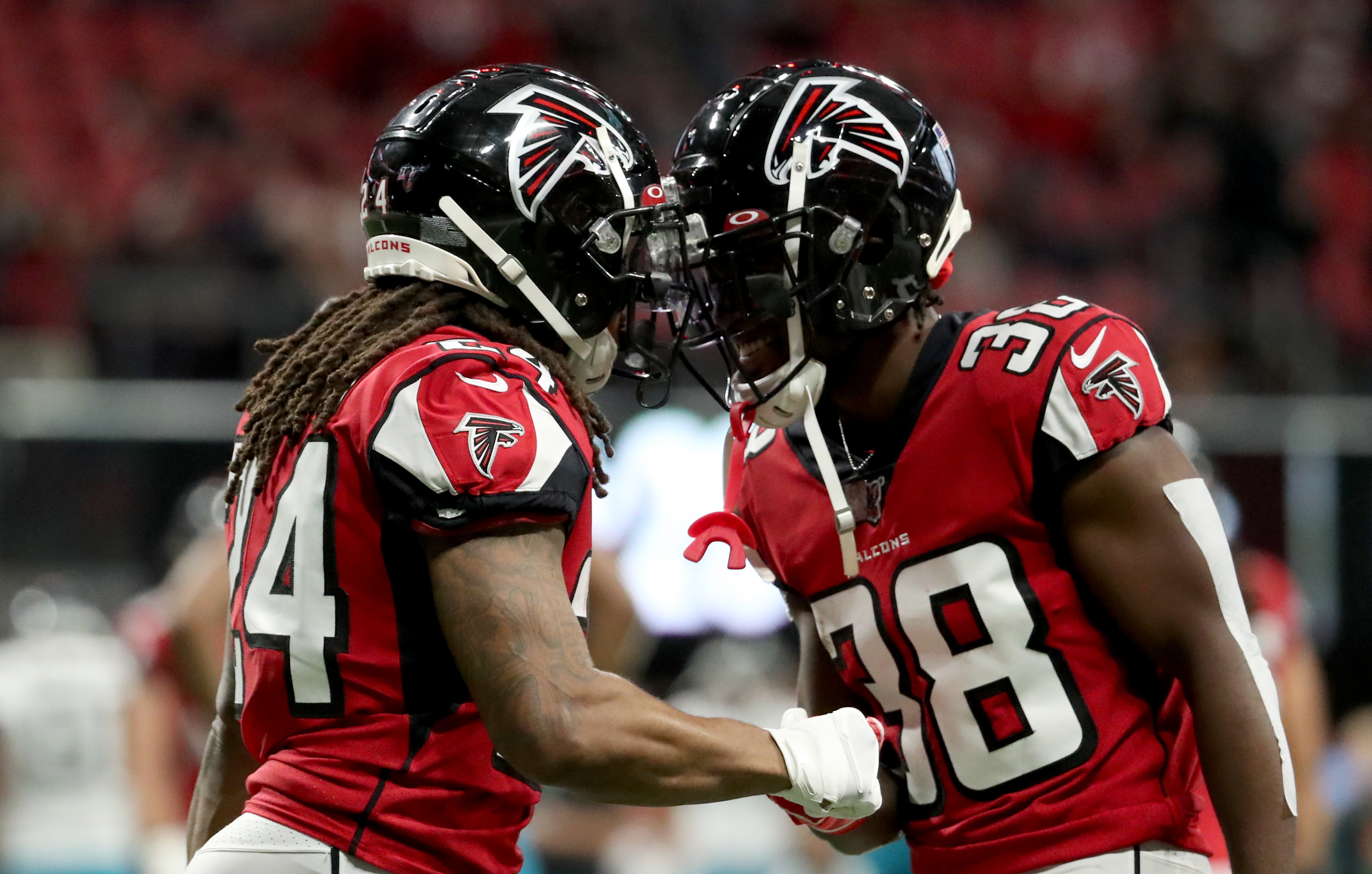 Devonta Freeman shoots down retirement talk ahead of 2020 season

Devonta Freeman was one of the most dynamic running backs in the NFL just a few years ago, but injuries have taken a toll on his production, and the Falcons chose to move on from him this offseason.

Not only that, Freeman currently remains a free agent, with no NFL team having signed him to a contract as of yet. It’s possible that he wasn’t interested in signing a one-year, prove-it deal, being 28 years of age, but he may not get the long-term job security commitment he’s seeking.

And it’s understandable, given that he’s misses 16 games over the past two seasons. Not only that, he hasn’t rushed for over 1,000 yards since 2016.

It is a bit surprising that he remains unsigned, though, and it’s even lead to some talk about Freeman potentially retiring. But according to him, that’s all just noise, and he doesn’t plan to retire anytime soon, in a tweet he recently posted (but has since deleted).

There was a report today that former #Falcons RB Devonta Freeman might consider retiring. Freeman put out this tweet… and then deleted it a few minutes later. pic.twitter.com/yzJU2zlyFa

If he plans to play, he may need to take a step back and take a one-year deal for the time being — showing that he can stay healthy, and that he still has the burst he once did.