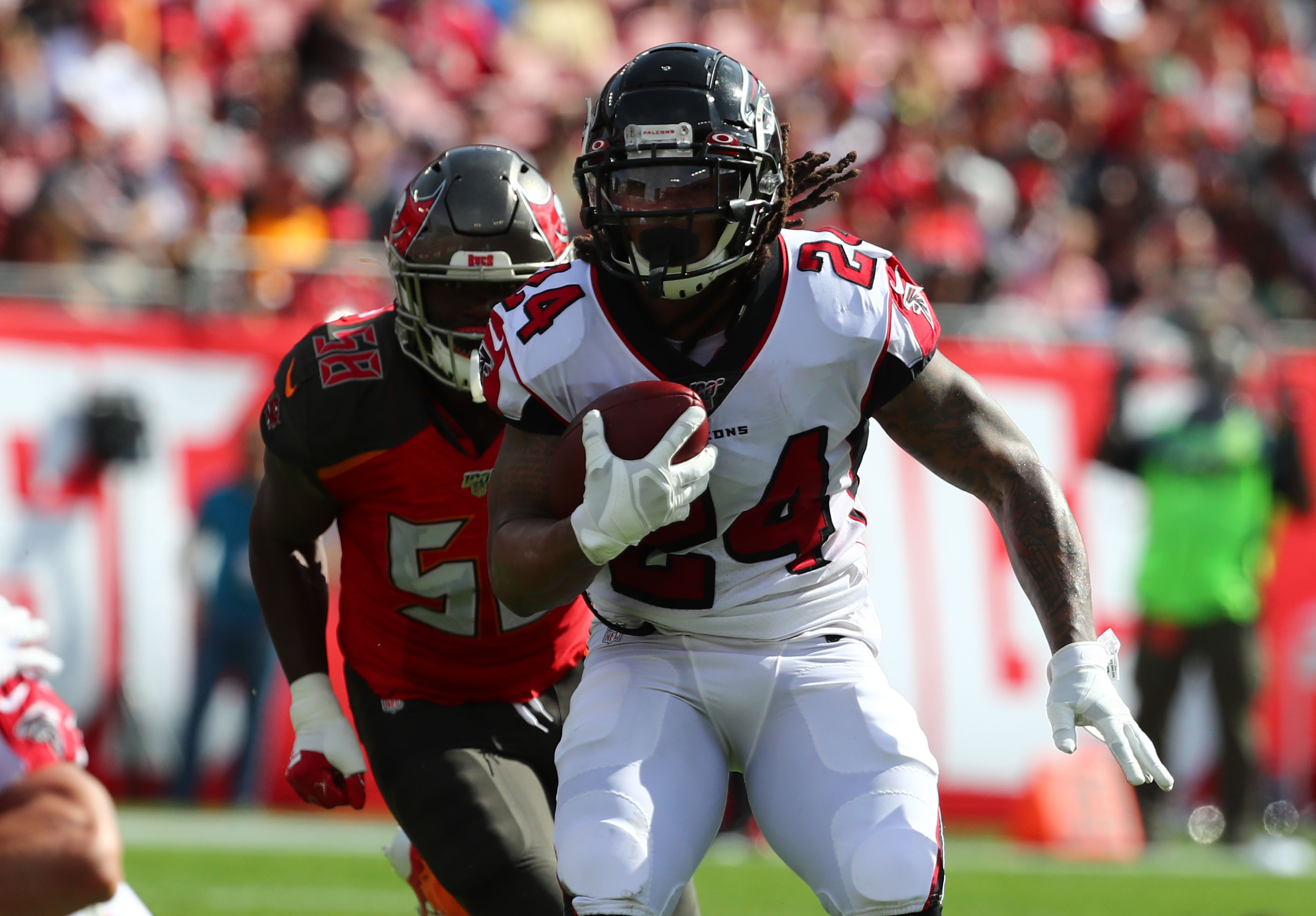 After losing out on Carlos Hyde, who ultimately signed a one-year deal with the Seattle Seahawks. The Philadelphia Eagles have zeroed in on former Atlanta Falcons running back Devonta Freeman and former Eagles running back LeSean McCoy.

According to Jeff McLane of the Philadelphia Inquirer, the Eagles offered Freeman a contract, who is also weighing an offer from the Tampa Bay Buccaneers.

McLane also reported that Philadelphia is interested in bringing back McCoy, but they have not made him an offer yet.

Over the last few weeks, it has been reported that the Eagles are not looking to spend a ton of money for a veteran running back to back up second-year back Miles Sanders.

The 28-year-old Freeman shot down rumors of retirement a few days ago after he declined the Seahawks’ offer of a one-year deal worth up to $4 million.

“I got ten more years in me. Kill that fake retirement [stuff],” he said (h/t Mike Garafolo of NFL.com).

Last season, the former Florida State Seminole had a semi-bounce back campaign, after only playing in two games in 2018 due injury. Freeman had 656 rushing yards on 184 yards (3.6 YPC) and two touchdowns, along with 410 receiving yards and four touchdowns.

While those stats were an improvement from 2018, Freeman didn’t show that same type of burst he did between 2015-17. This is why the Falcons released the veteran running back this offseason and signed Todd Gurley instead.

Nevertheless, it should be interesting to see if Freeman will take either teams’ offer or opt to play somewhere else this upcoming season.