Gardner Minshew fueled by criticism of Jaguars by analysts 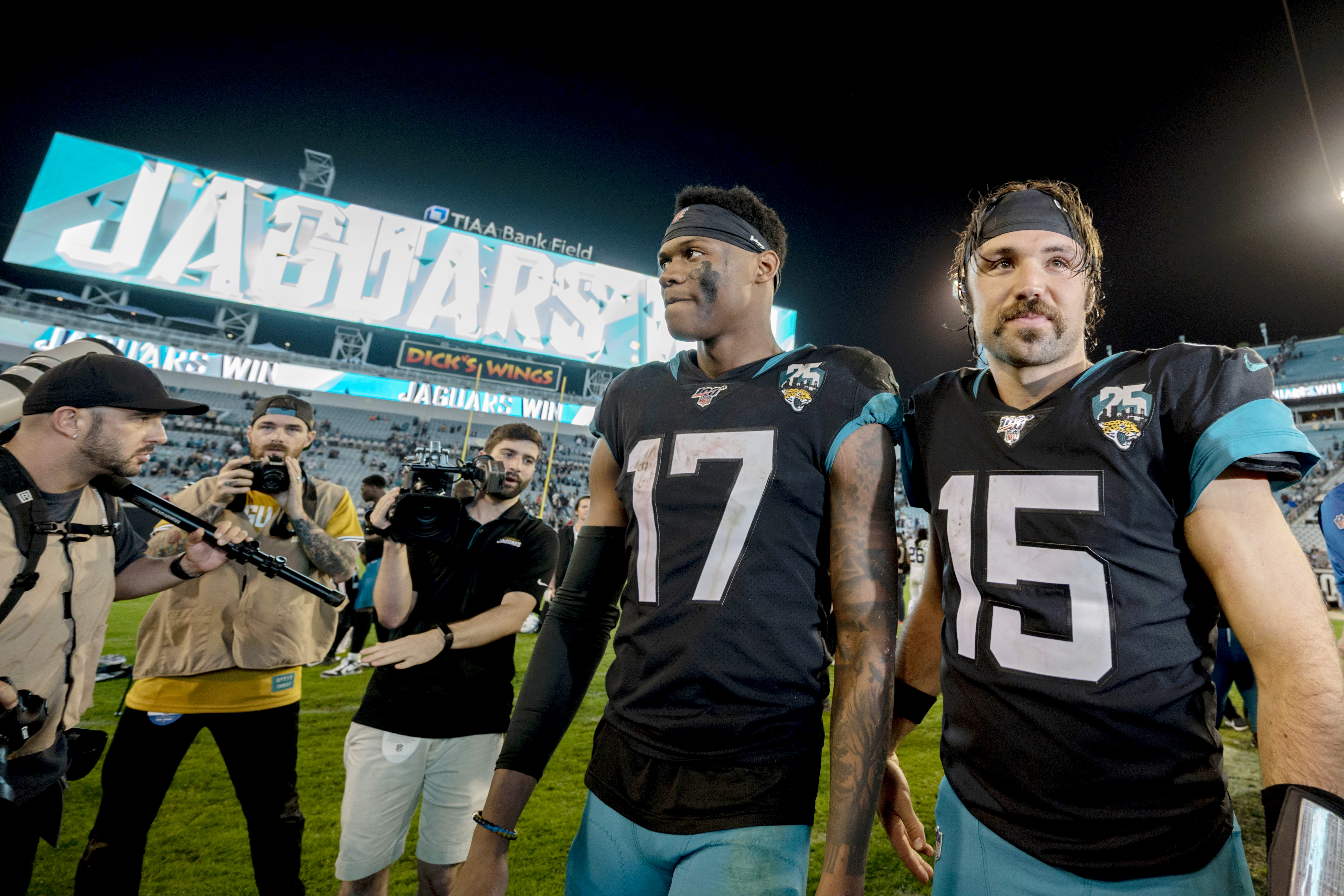 Gardner Minshew fueled by criticism of Jaguars by analysts

The Jaguars are projected to be one of the bottom three teams in the NFL in 2020, but the team’s quarterback doesn’t see it that way.

Jacksonville shockingly failed to make a head coaching change, nor did they part ways with general manager Dave Caldwell. And yet, team owner Shad Khan has called it a “rebuild,” even though those who destroyed the team’s roster, which they’ve now blown up, still remain with the team.

Nearly all of the team’s starters from the 2017 team that nearly punched its ticket to the Super Bowl are gone, replaced by young, unproven players. Still, Gardner Minshew isn’t fazed by the talk, and he believes the team is better than expectations.

“Yeah, I mean, I think it should put a chip on everybody’s shoulder on our team, being counted out like that,” Minshew said, via NFL.com. “I think we do have a lot to prove, prove that we’re not what anybody says about us. The only people [whose] opinions matter are who’s in that huddle, who’s on that team, and I think we’re going to set those expectations for ourselves and not worry about what anybody else has to say about us.”

It’s hard to see the Jags winning more than six games this season, to us at least.