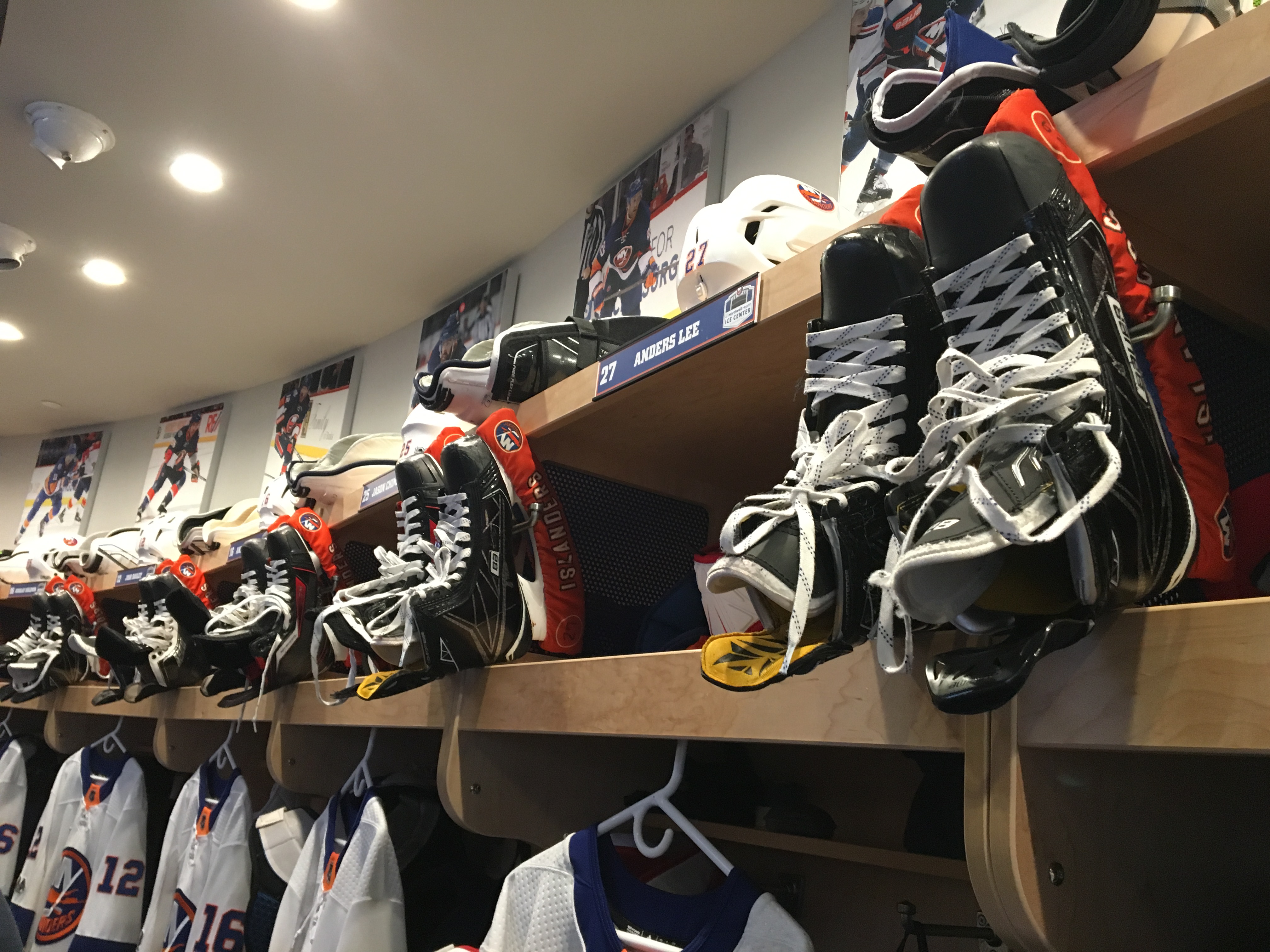 The Islanders’ East Meadow practice facility will be open on Monday when the NHL begins phase 2 of its plan to restart the season.

General manager Lou Lamoriello told reporters on a conference call Friday that Northwell Health Ice Center will be open to players, but he is unsure how many will be working out there. There are about a third of the players in the area and Lamoriello called it a “very voluntary situation.”

“Even if a player decides he doesn’t want to start skating Monday or Tuesday or Wednesday, at least he knows he has the option to do that,” Lamoriello said. “There’s a comfortability with that. Provided they’re certainly willing to make the sacrifices that are necessary with the protocol and most players are.”

The NHL made two announcements on Thursday about their restart plan. One was about the start of the second phase of the plan and the other had to do with the format of the postseason tournament. After the play-in and round-robin portion of the tournament, the rest would be a best-of-seven series.

“I’m totally supportive of what decisions have been made,” Lamoriello said when asked about the format.

The Islanders GM was also asked about the ongoing negotiations with prospect Ilya Sorokin. Lamoriello did not have an update.

“Right now I have no information other than what everyone else has,” Lamoriello said.