BREAKING: Wrestling Legend Passes Away At 85 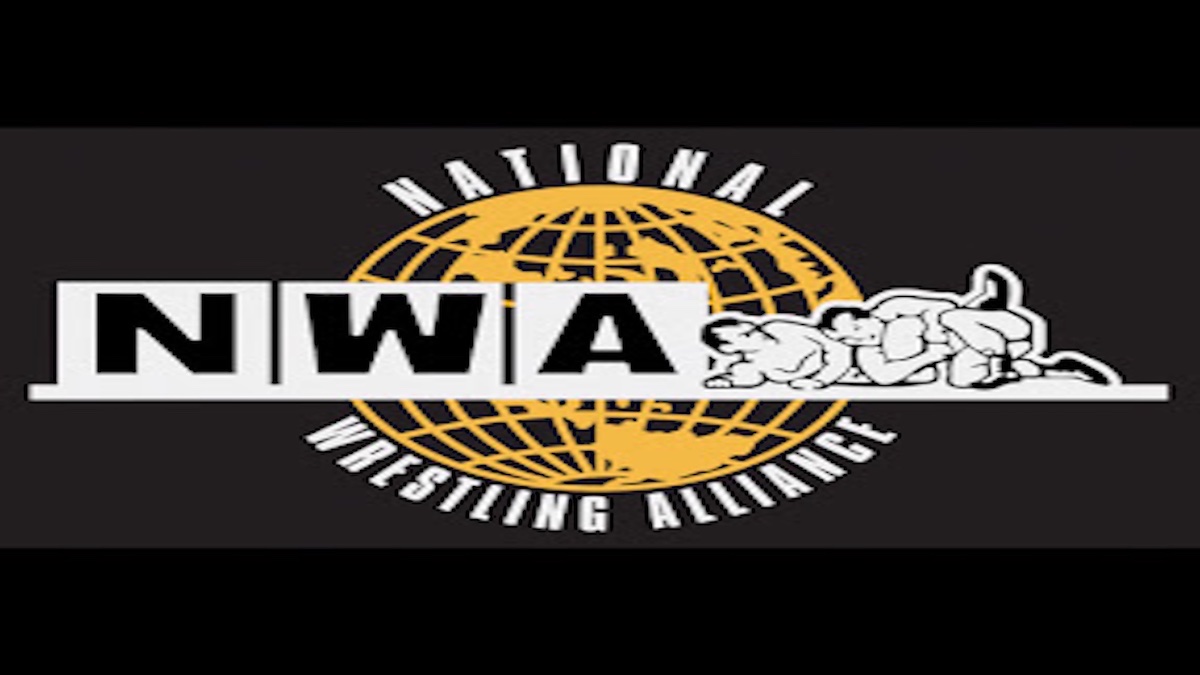 BREAKING: Wrestling Legend Passes Away At 85

Wrestling legend Johnny Walker AKA “Mr Wrestling II” has passed away today at the age of 85. No official cause of death have been reported at this time.

NWA posted a tweet earlier this morning, paying tribute to the fallen legend:

A huge star in the 1970s and 1980s in Georgia Championship Wrestling, Mid-South and all over the NWA. He was also the favorite wrestler of President Jimmy Carter. pic.twitter.com/OJAFuItZK7

There have been many competitors that have taken up the Mr Wrestling name but many have considered Mr Wrestling II to be one of the most well known according to 411Mania.com. His popularity would reach the White House in the 70’s as he was recognized by then President Jimmy Carter to be his personal favorite wrestler.

He would eventually sign with the WWE in the 80’s but would be used to put other wrestlers over.

Walker would continue traveling all around the world until his final match in 2007 with the Hawaii Championship Wrestling organization.

Walker’s career had been honored by various Hall Of Fame’s including WCW, NWA and the Professional Wrestling Hall Of Fame.

We here at The Floor Seat send our deepest condolences to the friends and family of Johnny Walker AKA “Mr. Wrestling II.”