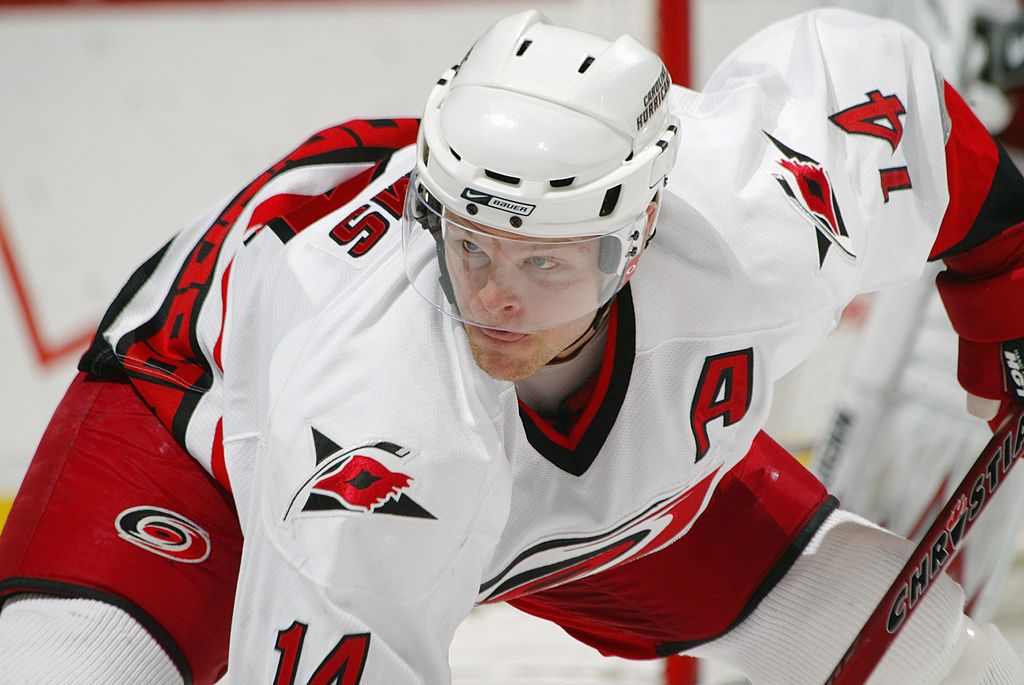 The Sabres had a very disappointing 2019-20 NHL regular season. They only had a record of 30 wins, 31 regulation losses and eight losses in extra time for 68 points. As a result, the Sabres finished in 13th place in the Eastern Conference, and did not qualify for the 2020 Stanley Cup Playoff qualifying round when the NHL hopes to resume sometime in August.

Adams has now spent two different stints with the Sabres in a non-playing role. From 2010 to 2013, he was part of the Sabres coaching staff. Adams was a development coach in 2010-11, and then was promoted to assistant coach for the 2011-12 and 2012-13 seasons. Then in 2019, he was named the Senior Vice President of Business Administration for the Sabres. Clearly, Adams impressed the Sabres from a business perspective, and will now be in charge of making hockey-related decisions.

As a NHL player, Adams played 10 seasons as a center from 1997 to 2008. He played with the Toronto Maple Leafs, Columbus Blue Jackets, Florida Panthers, Carolina Hurricanes, Phoenix Coyotes and Chicago Blackhawks. In 540 games, Adams had 59 goals and 77 assists for 136 points. He was also a -38 with 317 penalty minutes, 16 shorthanded points, eight game winning goals and 876 shots on goal.

Adams was also part of the Hurricanes team that won the 2006 Stanley Cup. The Hurricanes beat the Edmonton Oilers four games to three in a best out of seven series. In 67 NHL playoff games in his career, Adams had two goals and two assists for four points.