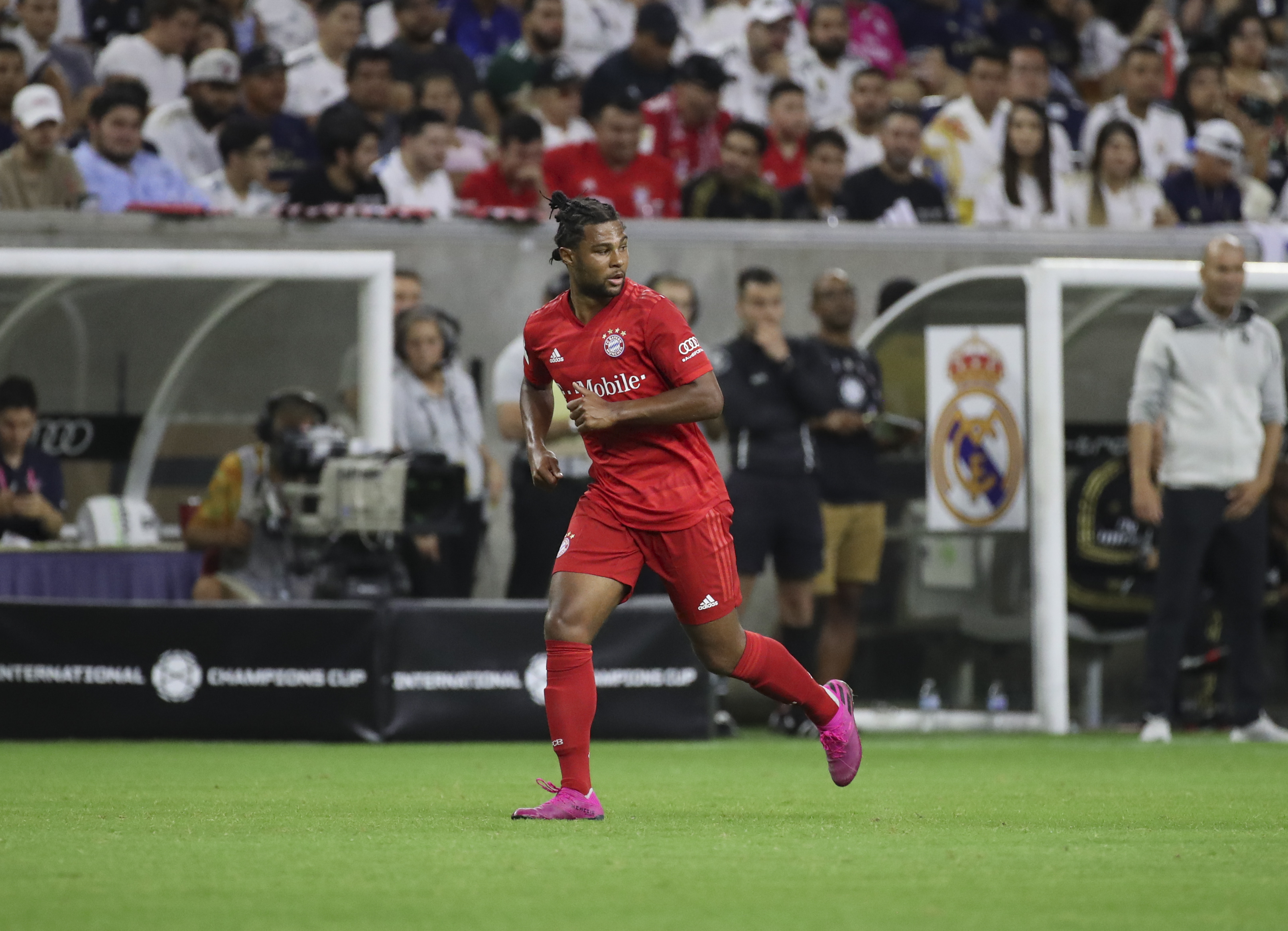 The 2020-21 Champions League will resume on August 7 after a five-month delay due to coronavirus. At the time of the coronavirus pause, the tournament was half-way through the round of 16.

Paris Saint-Germain of France’s Ligue 1, RB Leipzig of Germany’s Bundesliga, Atalanta of Italy’s Serie A and Atletico Madrid of Spain’s La Liga were the four teams that had already advanced to the quarterfinals. The remaining round of 16 games will have Manchester City versus Real Madrid, Juventus versus Lyon, FC Barcelona versus Napoli and Bayern Munich versus Chelsea.

After the first leg of the four round of 16 matches that have not been completed as of yet, Manchester City leads Real Madrid 2-1, Bayern Munich leads Chelsea 3-0, FC Barcelona and Napoli are tied at one goal apiece, and Lyon leads Juventus 1-0.

It has not yet been determined where the round of 16 games will be played. However, what we do know is that the quarterfinals, semi-finals and final will be a single game knockout, with all of these games to be played in Lisbon, Portugal. The quarterfinals will be from August 12-15. semifinals on August 18-19, and the final on August 23.