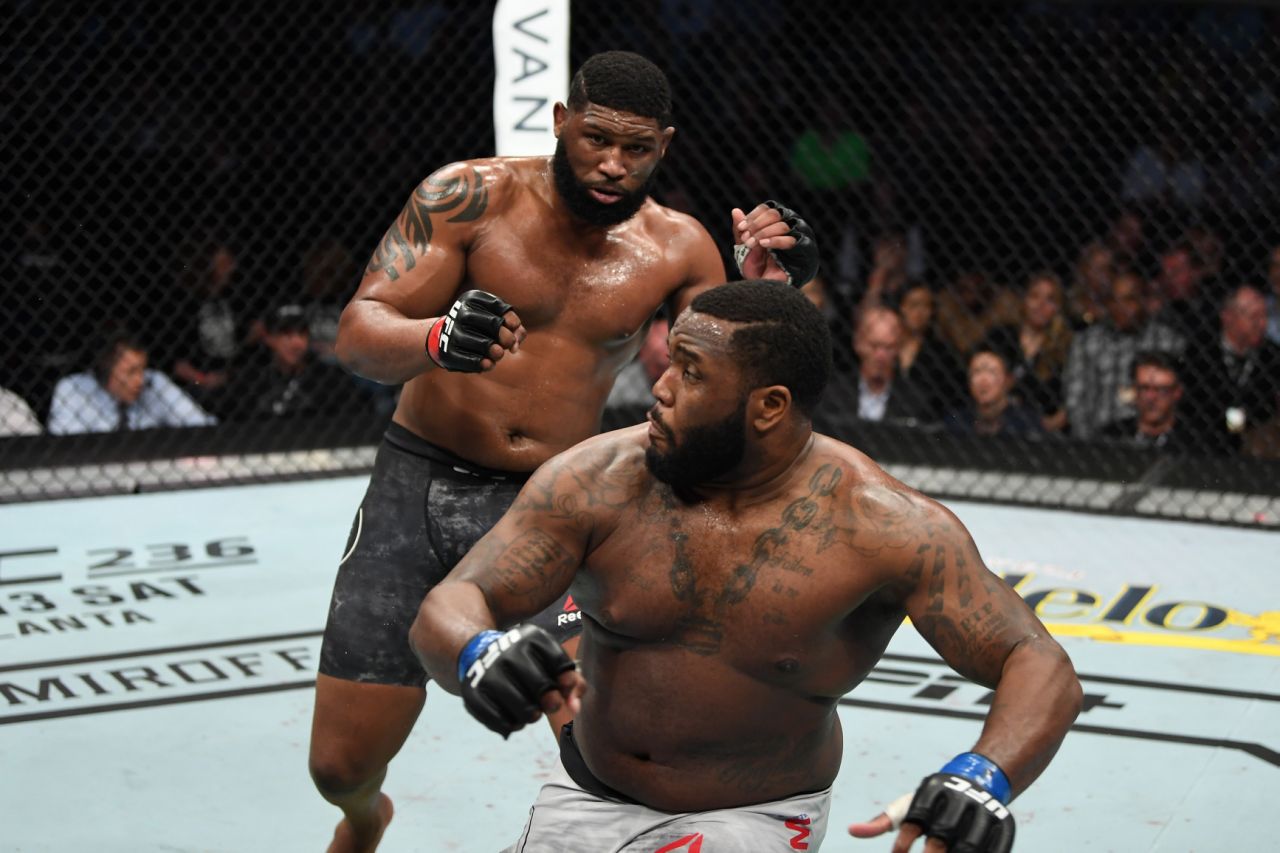 1. UFC Fight Night: Blaydes vs. Volkov: Probably the best top-to-bottom offering the UFC has put out since returning from quarantine, and yes, I’m including UFC 250, as well.

2. Fight To Win 144: Rafael Lovato vs. Lucas Barbosa is a main event in any grappling tournament in the world and Nathiley Ribeiro vs. Talita Alencar could co-main it.

3. Submission Underground 15: We may have the absolute pleasure of watching Jessica Eye lose two weeks in a row.

6. Emanuel Navarrete vs. Uriel Lopez/Carlos Ornelas vs. Edwin Palomares: The main event is one of the most shameful and embarrassing that I can ever remember seeing. Lopez is 13-13-1 facing a world champion. Absolutely unreal. Navarette is usually very protected, but that’s absurd. Undercard isn’t bad though, and hell, live weekend boxing back is certainly a good thing.

8. Best of Combate Americas: Combate has to be running out of footage at this point.

9. UFC Fight Night Post-Fight Show: Heavyweight is a logjam right now, but after DC and Stipe finally go it, and Cormier seemingly retiring, it’ll have a lot more clarity and the line will move along more quickly, because win or lose, Blaydes is still behind Ngannou in the pecking order.

10. European Fight Masters 3: Some decent names along here from the Polish and Russian scene if you’re jonesing for Saturday afternoon combat.

Bold, Yet Probably Fruitless Predictions: A man currently bathing in gambling debt wants to crank that water level even higher.