In Getafe’s 2-0 win over Real Sociedad, Getafe got two goals from Jaime Mata of Madrid, Spain. The 31-year-old striker who also plays on the Spanish National Team, scored his first goal of the game in the 20th minute on a penalty kick. Then after Adnan Januzaj of Brussels, Belgium tied the game at one goal apiece, Mata scored the game-winning goal in the 83rd minute.

Following Mata’s two-goal game last season for Getafe against SD Huesca, he had gone on quite the hot streak. Mata had scored in five consecutive games in La Liga and seven goals in all, during that span. 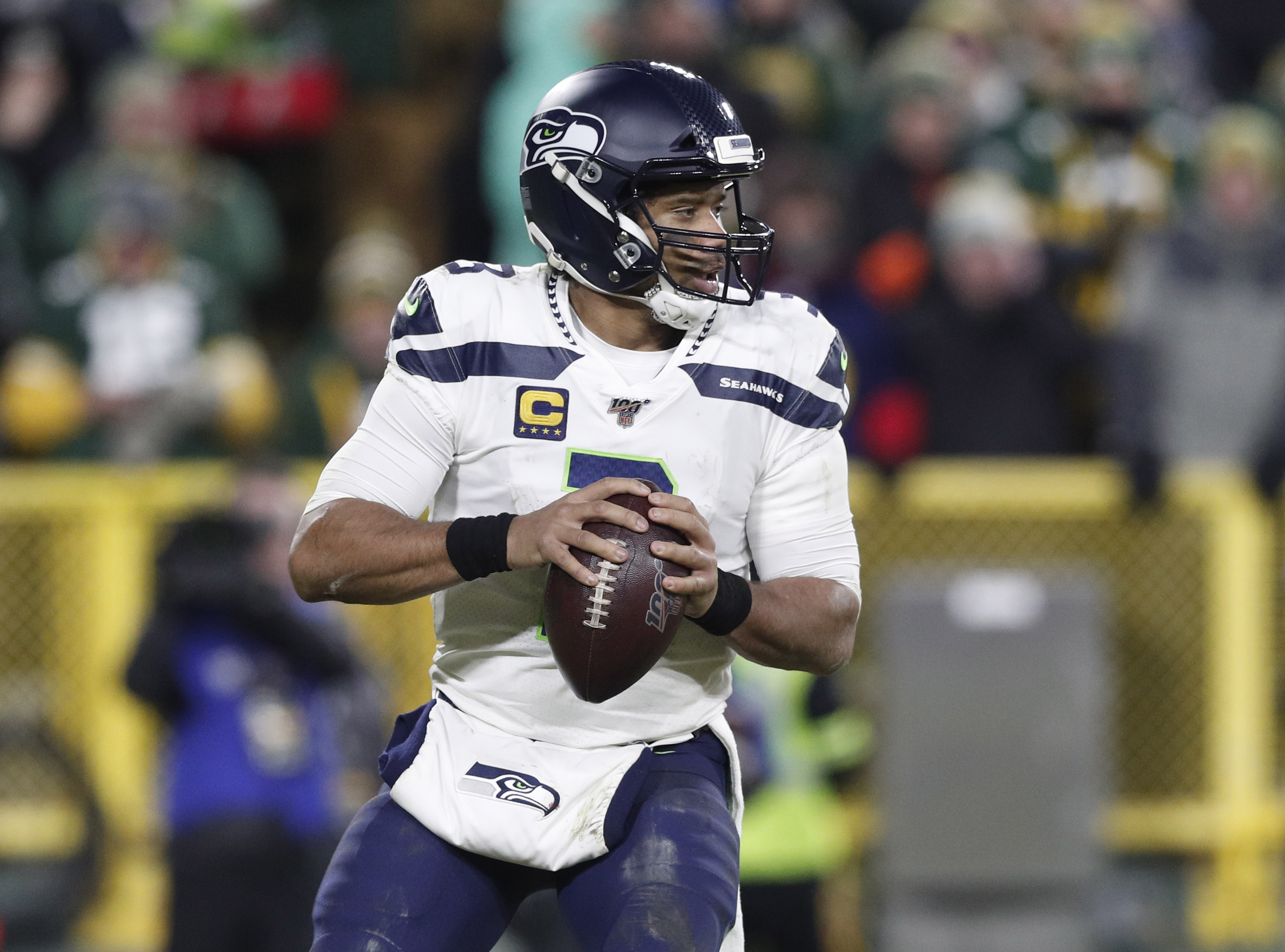