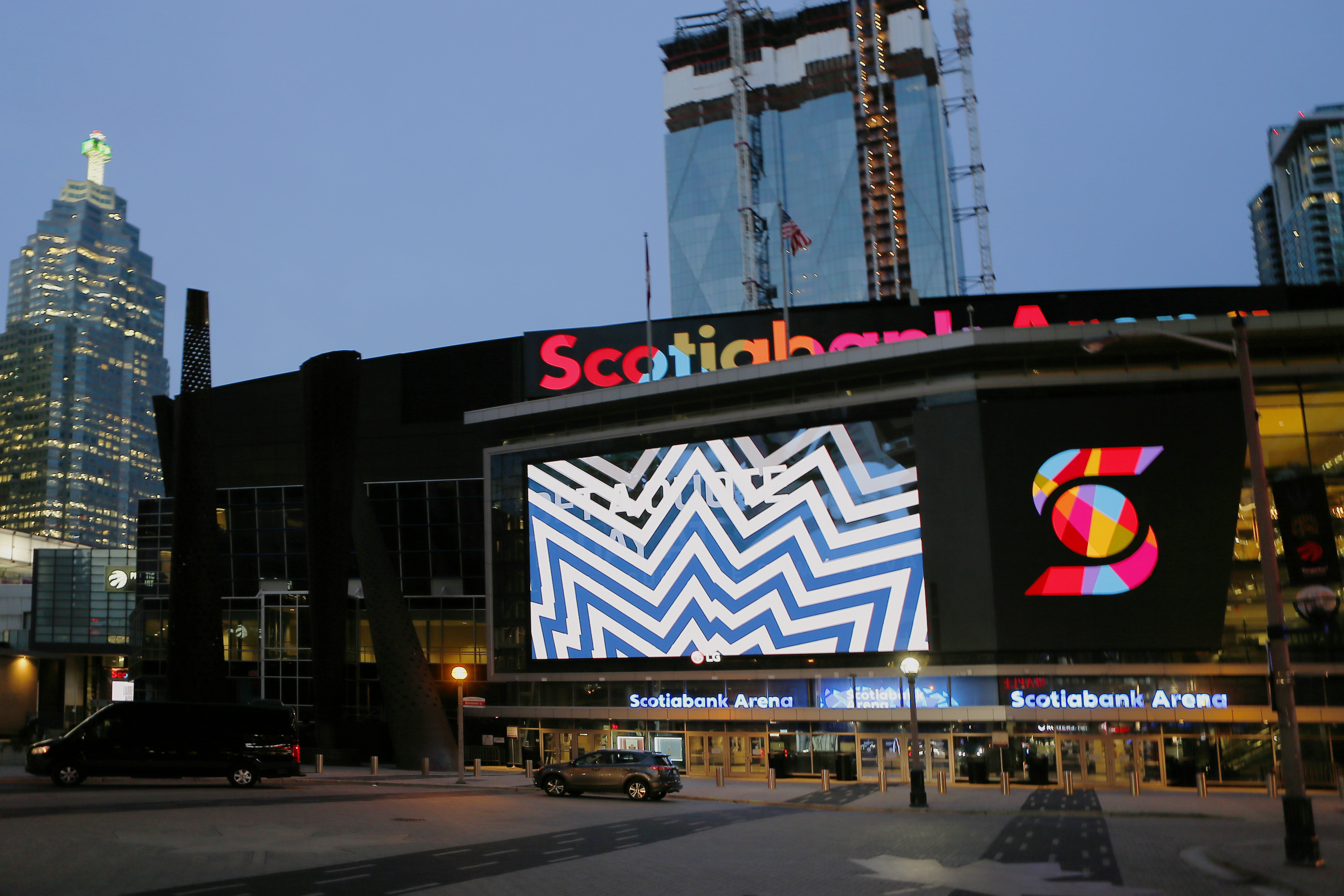 The NHL and NHL Players Association ratified a four-year extension of the collective bargaining agreement and a return to play plan on Friday night. The agreement sets the stage for hockey to return on Aug. 1 and for training camps to open on Monday, as well as labor peace through 2026.

“Today, the NHL and the NHLPA announced a significant agreement that addresses the uncertainty everyone is dealing with, the framework for the completion of the 2019-20 season and the foundation for the continued long-term growth of our League,” NHL Commissioner Gary Bettman said in a statement. “While we have all worked very hard to try to address the risks of COVID-19, we know that health and safety are and will continue to be our priorities. We know that all of our fans are excited about our return to the ice next month and that has been our goal since we paused our season on March 12.”

The Islanders, like the rest of the league, will open camp on Monday in their home city. Players will also have until Monday to opt-out of participating without being penalized.

NHL clubs will remain in their home cities until July 26, when they travel to their hub cities. Exhibition games will take place from July 28 to July 30.

The tournament begins on Aug. 1 with the last possible day of the Stanley Cup Final being Oct. 4. The NHL Draft is slated to take place On Oct. 9 and Oct. 10.

“This agreement is a meaningful step forward for the players and owners, and for our game, in a difficult and uncertain time,” NHLPA executive director Don Fehr said in a statement. “Most importantly, we are pleased to be able to bring NHL hockey back to the fans. We look forward to the NHL’s continued growth here in North America and on the world stage.”

The last time the Islanders hit the ice for a game was on March 10 when they fell 5-4 in the shootout to Vancouver.