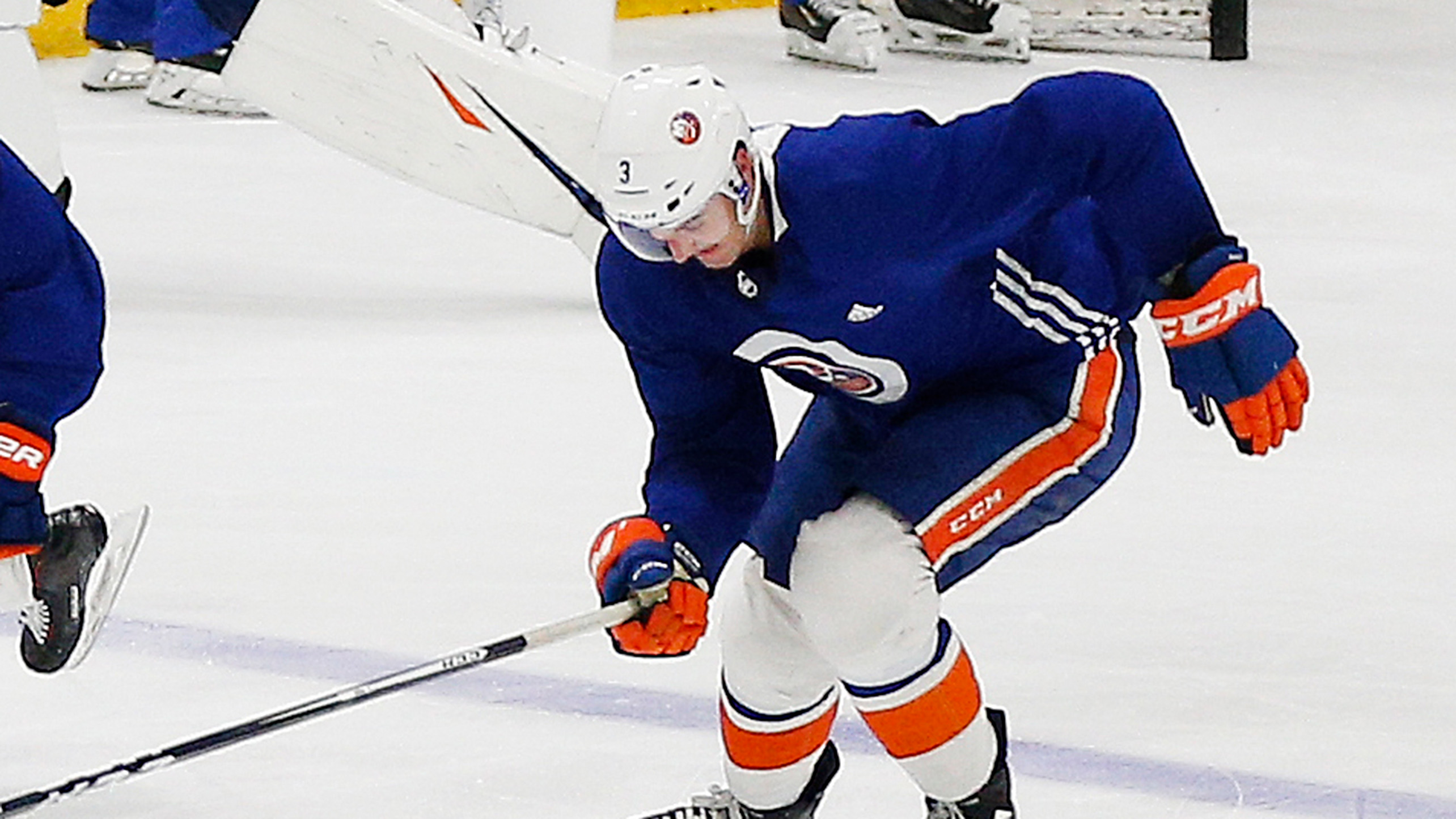 It’s been a long time coming for Adam Pelech and Casey Cizikas to back on the ice in Islander uniforms. On Monday, the wait was finally over.

Pelech and Cizikas both participated in the first day of training camp at Northwell Health Ice Center, where the Islanders were preparing for NHL to return to action. And despite being sidelined for months both players didn’t appear to miss a beat.

“They looked normal. They looked like they had been playing an 82 game schedule,” Islanders coach Barry Trotz said during a Zoom call with reporters. “I was really happy with both of them. You talk about people who looked fresh and were excited, both of those I think they’re probably leading the pack when it comes to the excitement that they have on the ice. They practiced really well.”

The two have been sidelined for lengthy periods of time due to different types of injuries. Pelech suffered an Achilles tendon injury on Jan. 2 during an off-ice pregame ritual.

Pelech’s injury had appeared to be especially devastating for the Islanders since it would have kept the defenseman out of the lineup for the remainder of the regular season. Pelech had quietly become one of the team’s biggest pieces on the back end and they could not find someone to replicate the skill set that Pelech brought to the team’s defense.

The pause on the NHL season because of COVID-19 helped Pelech — along with Cizikas — to properly recover.

“It’s been a lot of hard work from a lot of people,” Pelech said about being able to return. “Now we’re just over six months and that was my original timeline, so I’ve been feeling good for a couple months really. I feel 100 percent on the ice, which is great.”

Cizikas suffered a rather scary injury himself on Feb. The Islanders centerman had his left leg lacerated by a skate blade.

It was one of several skate-related injuries that had happened to an Islander player this season.

“It kind of just felt like I just got hit with a steel-toed boot, I didn’t feel a cut or anything like that,” Cizikas said of his injury. “When I looked down initially, I could kind of see through my sock and kind of just see red there and that kind of freaked me out. I couldn’t really put pressure on my leg either so that kind of scared me as well.”

Unlike last season, the Islanders had been hit with a number of injuries during the 2019-20 campaign. It has resulted in a team that was once eyed as a one that could make a deep run in the postseason to one that found itself outside the playoffs before COVID-19 forced the league to pause in March.

So a healthy Islanders squad will be a big boost once the postseason begins Aug. 1. Pelech has also been able to skate during the pause since he was rehabbing from his injury, which could give him an extra boost now.

“I didn’t know what to expect and I’ve listened to my assistant coaches who have been on the ice with the players,” Trotz said. “They kept saying he hasn’t missed a beat. He looks like himself and I saw that today. … He made a couple guys look very ordinary when it came to some one-on-one stuff.”