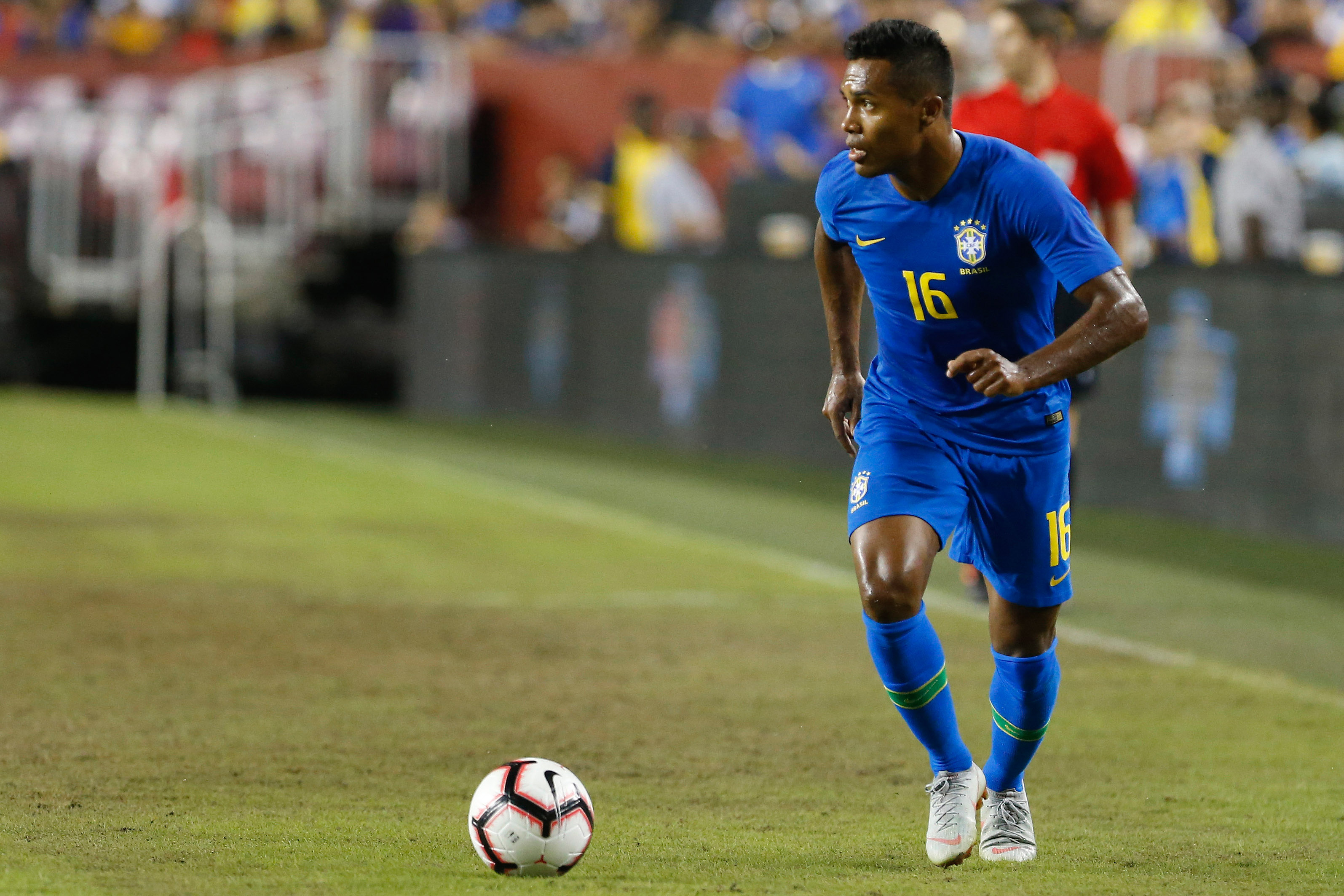 Juventus continues to be the best team in Serie A. However, it appears they are in a bit of a mini-slump because they have not been able to win a game in their last three contests. On Wednesday, Juventus tied Sassuolo at three goals apiece.

Over the last three games, Juventus has one loss and two ties. They lost 4-2 to AC Milan on July 7, and that was followed by a 2-2 draw against Atalanta on July 11. Juventus’s last win came in a 4-1 victory over Torino on July 4.

Juventus now has a record of 24 wins, four losses and five draws for 77 points. With five Serie A games left on the 2019-20 schedule, they have a seven-point lead over Atalanta. There is no slam dunk as of yet that Juve will be victorious.

Juventus has also blown two two-goal leads during the stretch. On Wednesday, Juventus led Sassuolo 2-0, before Sassuolo scored three unanswered goals to take a 3-2 lead. On July 7, Juventus had a 2-0 lead on AC Milan, before losing by two goals. With the tie, Sassuolo has a record of 13 wins, 12 losses and eight draws for 47 points. They are eighth in Serie A.

In the 3-3 tie on Wednesday, Juventus got goals from defender Danilo of Bicas, Brazil, in the fifth minute, forward Gonzalo Higuain of Brest, France in the 12th minute, and defender Alex Sandro of Catanduva, Brazil in the 64th minute. Sassuolo got goals from midfielder Filip Duricic of Obrenovac, Serbia in the 29th minute, forward Domenico Berardi of Cariati, Italy in the 51st minute, and forward Francesco Caputo in the 54th minute.

In other Serie A action on Wednesday, AS Roma beat Verona 2-1. AS Roma got goals from central midfielder Jordan Vertout of Ancenis, France, and striker Edin Dzeko of Sarajevo.  Vertout scored in the 10th minute, and Dzeko scored in the fourth minute of extra time in the first half for the game-winning goal. AS Roma is in fifth place with a record of 17 wins, 10 losses, and six draws for 57 points. Verona is in ninth place with a record of 11 wins, 11 losses, and 11 draws for 44 points.