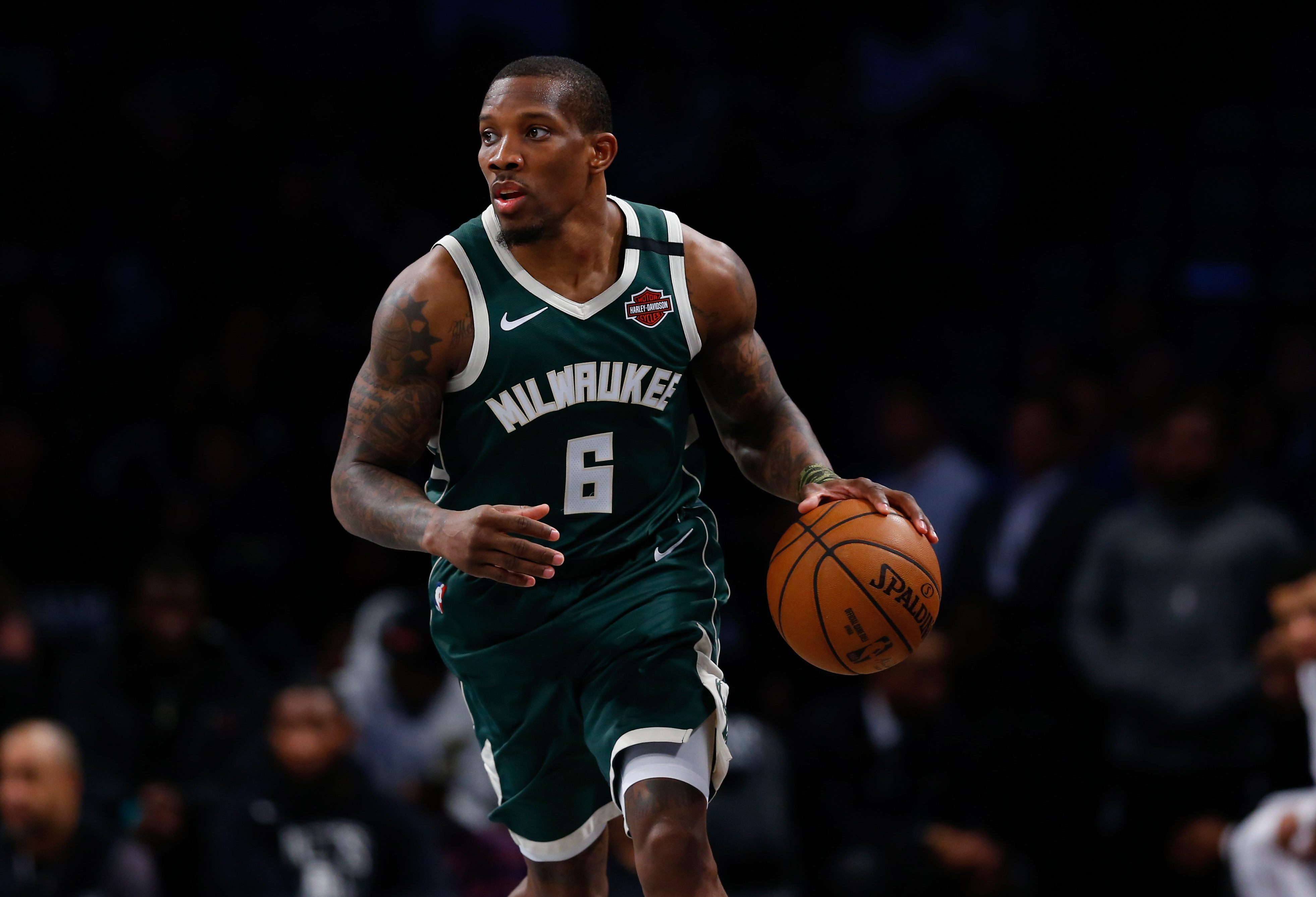 Milwaukee Bucks starting point guard Eric Bledsoe of Birmingham, AL has tested positive for coronavirus according to Malika Andrews of ESPN on Thursday. Bledsoe is 30 years of age and is on a Bucks squad looking to win their first NBA Finals since 1971.

Bledsoe, who is known throughout the National Basketball Association as Mini-LeBron, was the Oklahoma City Thunder first round pick in the 2018 NBA Draft. However, he was subsequently traded from the Thunder to the Los Angeles Clippers on June 24, 2010. Over the last decade, Bledsoe has played for the Clippers, Phoenix Suns and Bucks.

Bledsoe’s finest game this season came on January 28, in a 151-131 Bucks win over the Washington Wizards. He had 34 points, and recorded a double double, as he also recorded 10 assists. However, Bledsoe did not lead the Bucks in scoring during this particular contest. That is because two-time all-star Khris Middleton of Charelston, SC scored a remarkable 51 points.

With the loss of Bledsoe, it is expected that George Hill of Indianapolis, IN will see a significant rise in minutes. Hill has had an excellent season for Milwaukee in 2019-20 himself, as he leads the NBA with a remarkable .480 three-point percentage. Hill has made 73 of 152 three-point attempts.

Many critics have argued that the NBA should not return and it is definitely unsafe to play in the coronavirus-hot spot of Florida. In the state of Florida alone, there are 327, 241 total cases, with 11, 466 new cases and 4805 deaths. It should be noted that Bledsoe never made the trip to Walt Disney World with the Bucks, and needs to meet all NBA protocols before joining his teammates.

The Bucks have the best record in the NBA at this time. They have a record of 53 wins and 12 losses. However heading into the coronavirus hiatus, the Bucks were struggling as they had a three-game losing streak.