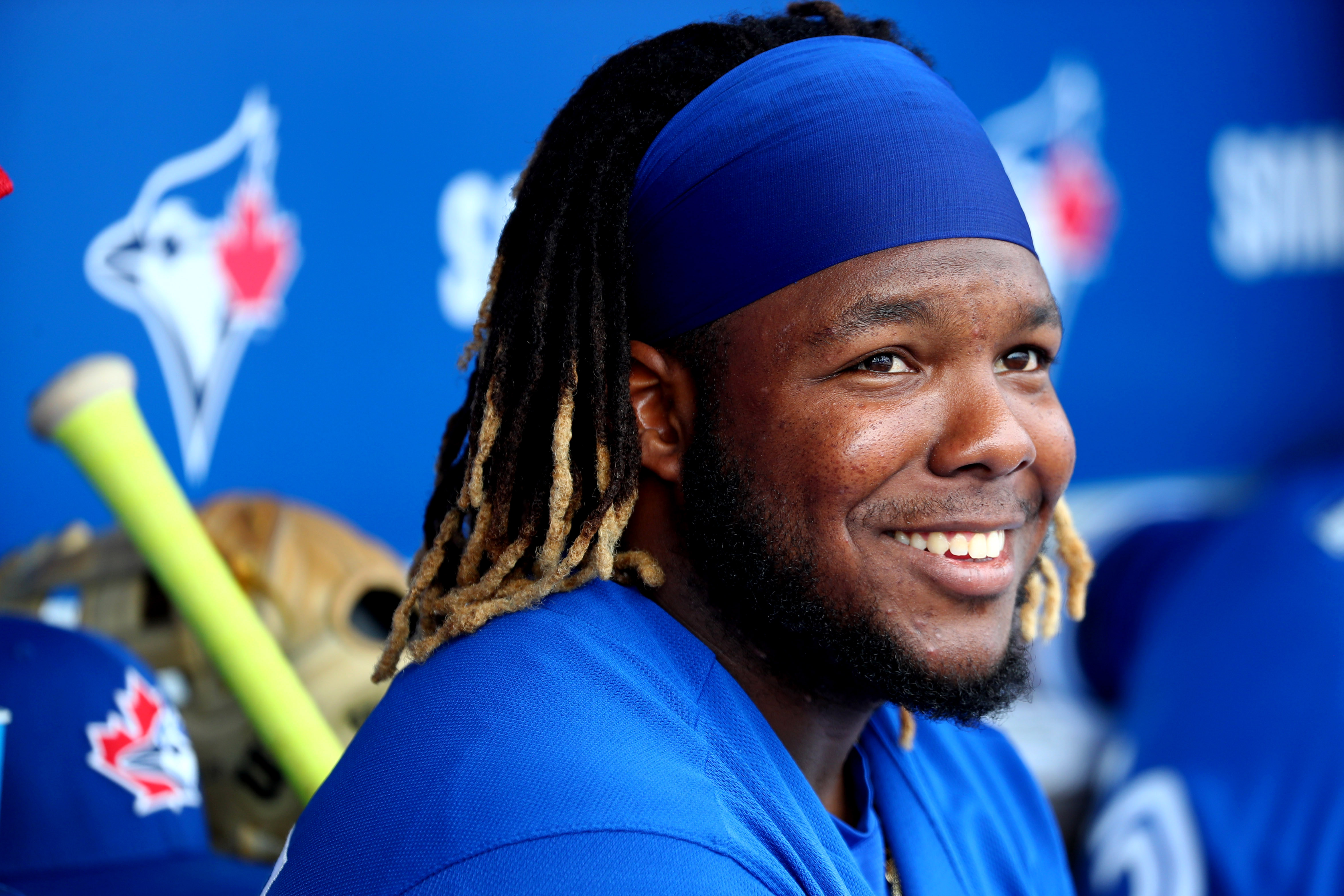 The Toronto Blue Jays will not be playing in Toronto in 2020. However, expect Blue Jays television ratings to be high this season wherever they decide to play.

On Saturday, the Canadian federal government said no to the Blue Jays proposal of playing their regular season games at Rogers Center this season. The games were to be without spectators. However, having 30 games played in Toronto was considered simply not feasible.

Why? Well, for one, players would be coming into Canada and then leaving for the United States a few days later. Under Canadian law, you have to self-quarantine for 14 days when coming from the coronavirus hotbed of the United States of America, or from anywhere else.

So, why did the government allow the National Hockey League to have its Stanley Cup qualification tournament in Canada, and say no to Major League Baseball? Well, do not forget, 42.6% of NHL players are Canadian, compared to 26.1% in the United States and 31.3% in Europe. When players travel to the United States into Canada, they will be staying in Edmonton and Toronto for up to two straight months and not be traveling back and forth between Canada and the United States on a regular basis.

The decision made by the Canadian federal government occurred despite the fact that the Blue Jays got support to play its home games in Toronto at the provincial level in Ontario, and the municipal level in Toronto. But the bottom line, it was the right thing to do. There are currently 3,902, 882 cases of coronavirus in the United States with 143, 324 deaths, and 1,957,006 active cases. Many of those cases are in states the Blue Jays would be traveling to on a regular basis (New York, Florida, Massachusetts, and Maryland). There were 554 cases in the state of Maryland, home state of the Baltimore Orioles, on Monday alone.

We are still in a pandemic, despite Major League Baseball starting its season on Thursday. Coronavirus cases are expected among Major League Baseball players and staff as they travel from airport to airport over the next three months. Will the season actually be completed? That is another question.

One thing we do know is that since March, Canada has taken coronavirus significantly more seriously than its American counterparts. Just because the federal government said no to the Blue Jays, does not mean Canadians lack interest in America’s game. Expect overall interest to be significant, as Canadians will support new starting pitcher Hyun-Jin Ryu, (who becomes the most high profile athlete to wear no.99 in Canada since Wayne Gretzky), Bo Bichette, and Montreal native Vladimir Guerrero Jr.

The Jays may play home games in Buffalo, Dunedin, or Pittsburgh. However, they will continue to have 37.59 million united, just like before.