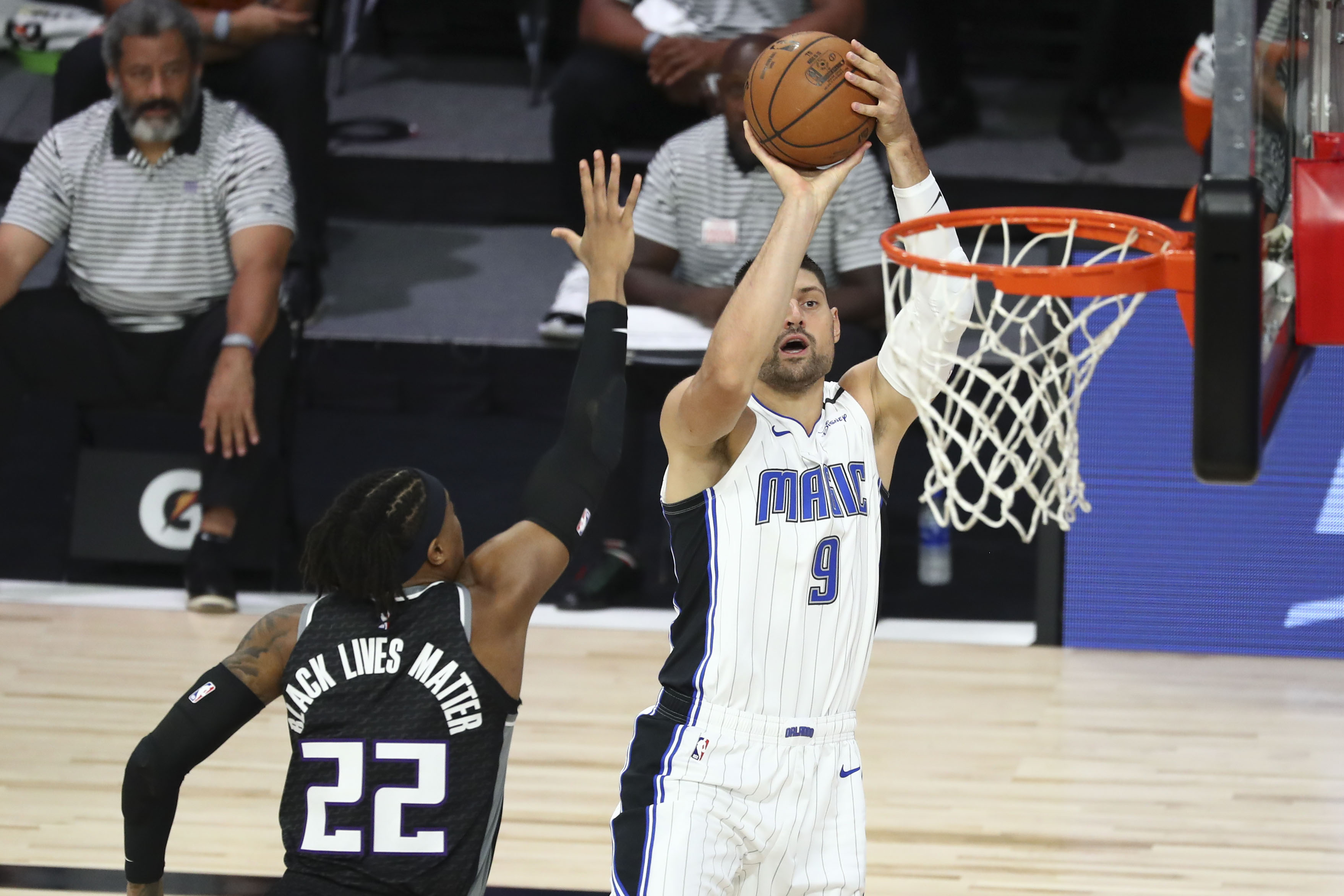 I see a lot of talk on social media from Kings fans saying they wish this team could be better defensively, but I’m not sure if they ever asked themselves if that was even realistic? Have they seen the roster construction?

I asked Coach Walton about his first quarter defense before the Magic game and even though I thought his team did a good job at contesting shots, the Spurs were making really tough shots. Here is the video proof, possession by possession and the numbers attached in the Instagram description.

The Kings actually did a great job at contesting shots. The Spurs were making tough shots. The Kings are not built to be the Raptors on defense. The roster construction doesn't allow it. . . 18 Contests, 5 Semi-Contests, 4 Open Shots, 0 Wide-Open Shots, 3 miscellaneous plays, 1 defensive 3 in the key. . . But because they allowed 43 points you will assume they played "bad defense" Watch the second quarter where they actually allowed WIDE OPEN Shots but "held" the Spurs to 21 Points. Don't let perception trick you.

As I’ve said in past, good defense will always be defeated by better offense.

With that said, the entire purpose of “highlighting” the first quarter to Kings fans is to show them that this current team will never be that “TOP 10” defensive team Luke Walton wants them to be. It’s not possible because this team is not built that way.

There is not a scheme in the world that will help this team become a “TOP 10” defensive team for 82 games because they don’t have the players to accomplish that. Now I do believe this team is built to be a “TOP 7” team offensively, but that didn’t happen this season. I blame the scheme and injuries for that. Take that as you wish.

Therefore, in my opinion, this team has two options if they want to have real success in the future. If you believe this roster is good enough to compete than you must go out and either hire an offensive specialist to accompany Luke or hire a replacement that has a proven offensive system. Not going to get into names right now.

The second option is to have a roster overhaul where you go out and acquire “defensive players” that fit with De’Aaron Fox. So players like Buddy Hield, Bogdan Bogdanovic, Nemanja Bjelica, Marvin Bagley and Cory Joseph would be the necessary assets to look at in order to get the players you need to become a “Top 10” defensive team.

It’s simple: For the next 6 games, rather than complain why this team isn’t good defensively, please acknowledge that it’s because they’re not optimized to be good on that side of the ball. They can and should focus on outscoring teams and getting timely stops.

Focusing on your strengths is a MUST. Putting your players in positions to succeed for the next six games is a MUST. This coaching staff needs to focus on running better sets more consistently. They do run some solid ones throughout a game but a lot of the times, it gets broken off and they resort with too much one-on-one play that is hard to watch.

I want this team to succeed but hoping for them to turn on this magical defensive switch is not going to happen. I hope this was helpful and somewhat insightful.