Rashan Gary Determined to Have a Big Second Season with Packers 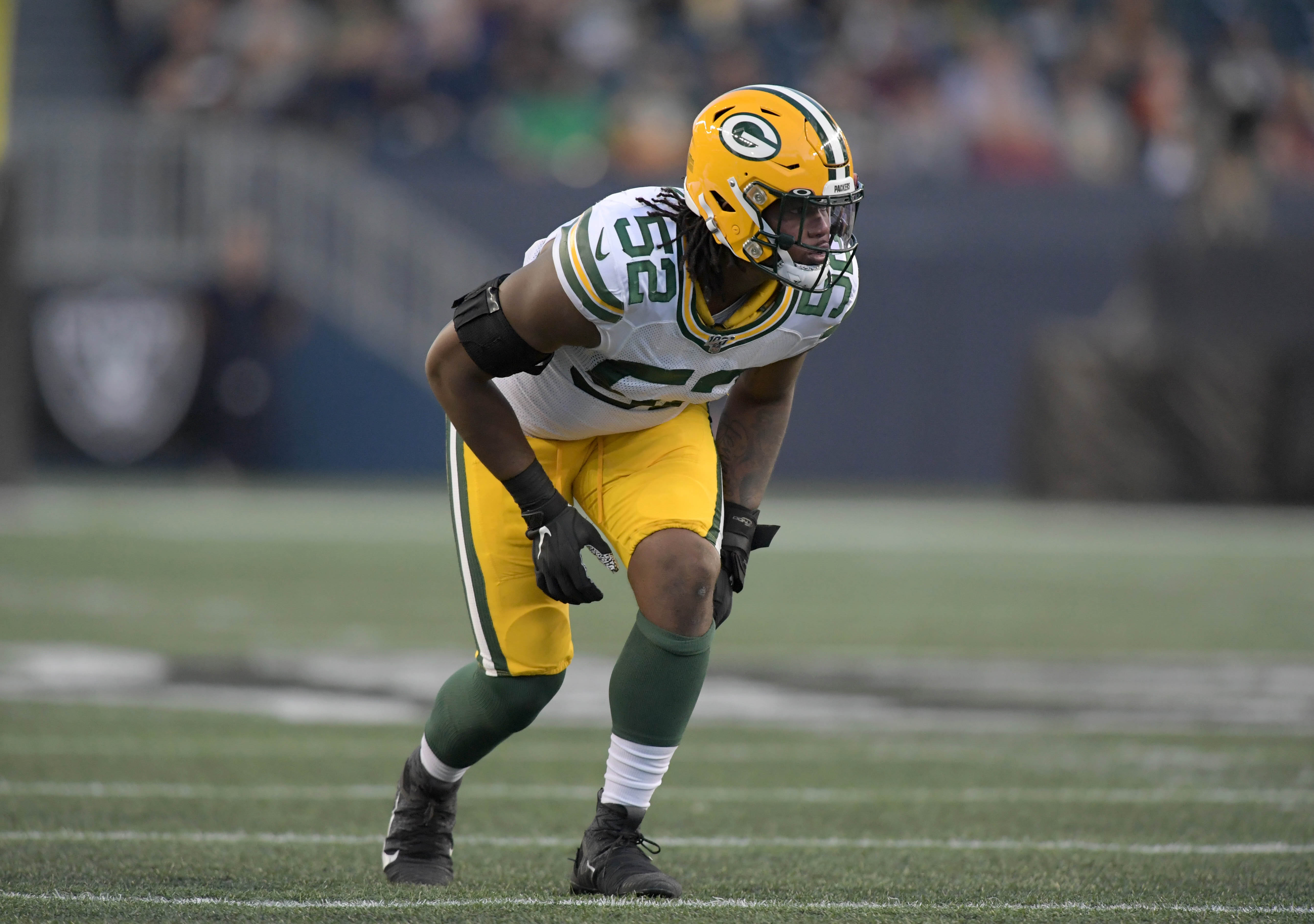 Rashan Gary Determined to Have a Big Second Season with Packers

Packers linebacker Rashan Gary is ready to prove all his doubters wrong in his second NFL season. The former Michigan star returned to Packers camp this year ready to assume a bigger role on the defense and ready to prove to his detractors why he was worth the 12th overall pick in the 2019 NFL Draft.

“Everything I did in the offseason to this point is about being the best me, coming back and being an impact player,” Gary told reporters during a video conference call. “You know that’s what I want to be and that’s what I will be. So that’s just been my whole mindset and I’m just down and grinding.”

Gary saw only limited playing time his rookie season, appearing in roughly 24 percent of the Packers defensive plays while recording a total of 21 tackles, two sacks and three tackles for loss.

The emergence of free agents Preston and Za’Darius Smith also helped limit his playing time. He was also behind the now departed Kyler Fackrell on the depth chart last year.

In addition to making the transition from college football to the NFL, Gary was changing positions. At Michigan, he played as a down lineman while the Packers asked him to transition to edge rusher from the outside linebacker spot.

His first year in Mike Pettine’s defense was an adjustment for Gary. He spent the entire offseason working hard in the virtual classroom program and now feels comfortable with the defense and his expected role in it.

“In terms of the scheme, the plays and how I fit into it, I feel great,” Gary said. “I feel like I’m at the point where it’s just perfecting every play. It’s not like learning it and getting it down. I know it and now it’s about making it effective and doing my assignment every play.”

Gary also spent the offseason working out in Texas and trying to get into ideal shape for the 2020 campaign. He ended up gaining four pounds of muscle while keeping his body fat percentage the same.

“I feel like I’m growing into my grown-man body,” Gary told reporters. “I’m 22-years-old and still got time to grow. I just feel like I’m just forming into it.”

Gary has been more aggressive and active during the first few days of training camp and the Packers are certainly glad to see that. The coaching staff also appreciates Gary’s work ethic. Those who follow Gary on social media saw some of his offseason workouts on line.

“You can never question how Rashan goes after it and his work ethic,” head coach Matt LaFleur told reporters this week. “He came back in phenomenal shape…He’s always working.”

LaFleur expects Gary to take a big step forward this season, but he also knows Gary needs to prove himself one play at a time.

“I think more than anything else, being in year two of the system for him, it’s important that he continues to learn the details and understands exactly what he’s supposed to do on each and every play,” LaFleur added. “The only way for that to come about is to show it each and every day in practice.”

Gary is expected to play a larger role in the defense this year especially since Fackrell has moved on and signed with the New York Giants as a free agent. In the opening days of training camp, the Packers defense has lined up in a lot of sets that utilize three outside linebackers, meaning that Gary will be on the field along with both Preston and Za’Darius Smith on many plays.

In addition, because Pettine values versatility in his defense, expect to see Gary line up as a defensive lineman on some obvious passing downs to help keep opposing offenses guessing which players are rushing the passer and which players are dropping back into coverage.

Gary is also eager to learn from veterans like Preston and Za’Darius Smith who he looks up to like older brothers. “My mindset is to be great,” Gary added. “I’ve got a lot of examples in front of me last year watching ‘P’, watching ‘Z’ and I know what it takes. My body is right, mind right, and just ready to go.”

Now, Gary needs to go out and back up his words on the football field. That will be the ultimate test. 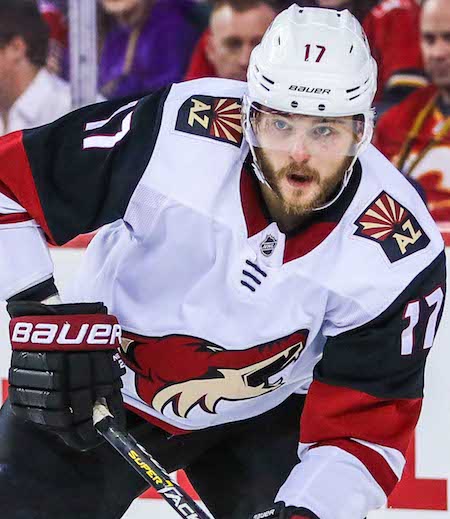