Your Morning Dump... Where Kemba Walker has his playoff baptism 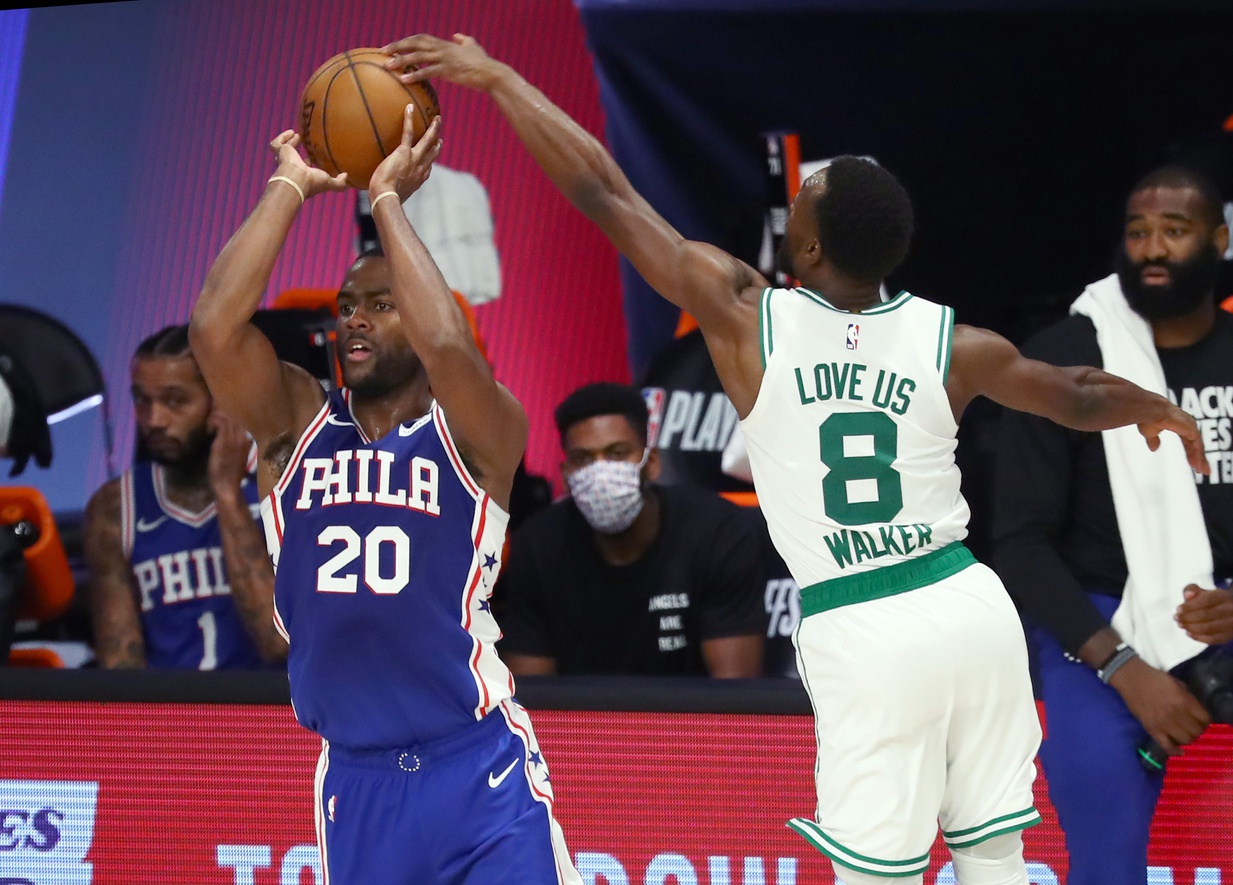 Your Morning Dump... Where Kemba Walker has his playoff baptism

“Now that I’m able to get out of that first round, it’s definitely a great feeling. This is the reason I came to Boston, to be able to play in the playoffs and advance, playing high-level basketball.”

He hit several clutch shots in the past two games, as the 76ers constantly allowed him into the paint to work. This scenario is exactly what the Celtics envisioned when they decided to limit Walker once they arrived in Orlando, allow him to strengthen the knee during seeding games to ensure he’s fresh for when it counts.

“He didn’t like playing in limited minutes building up; he didn’t like not practicing but got the knee stronger, got ready to go for trying to be the best he could be on Aug. 17,” Stevens said. “We said that from the get-go. I thought he was really good. He was great [Sunday]. He’ll have to continue to be really good. He’s just a warrior, a competitor, the guy just loves to play. It doesn’t surprise me that he’s been so good under these circumstances.”

Make no mistake about it, this is the Kemba Walker the Celtics need to advance through the playoffs.

With Gordon Hayward rehabbing his ankle injury, there will be plenty of shots for Kemba while feeding Jayson Tatum and Jaylen Brown.

And while Toronto will be favorited in the 2nd round series, I like the Celtics chances if Kemba is shooting the ball at a 50% clip. There’s still room for improvement as Walker’s long-range game sputtered early (1-10 3 FG in Gms 1,2).

The Celtics will need to be sharper on defense, especially along the perimeter because the Raptors have shooters (43% 3 FG vs Brooklyn). And while sweeping, the Cs lacked a killer instinct at moments which allowed for games to be closer than they should have. You can be sure Brad Stevens is going to hammer that point home:

“We’ve got to play better in the last three minutes of the game,” Stevens said, when asked how long the Celtics will enjoy this win. “That’s all I care about right now.”

“How we finished the game,” Brown said, when asked about Stevens’ post-game message. “We didn’t finish the game — that’s what he came in and talked to us about. We’ve got to play 48 minutes. How we start is how we gotta finish. Getting ready for the next game, we can’t let things carry over. We’ve got to be ready to hit first and play for a full 48 minutes against Toronto. They’re a good team.”

Game 1 vs Toronto is Thursday.