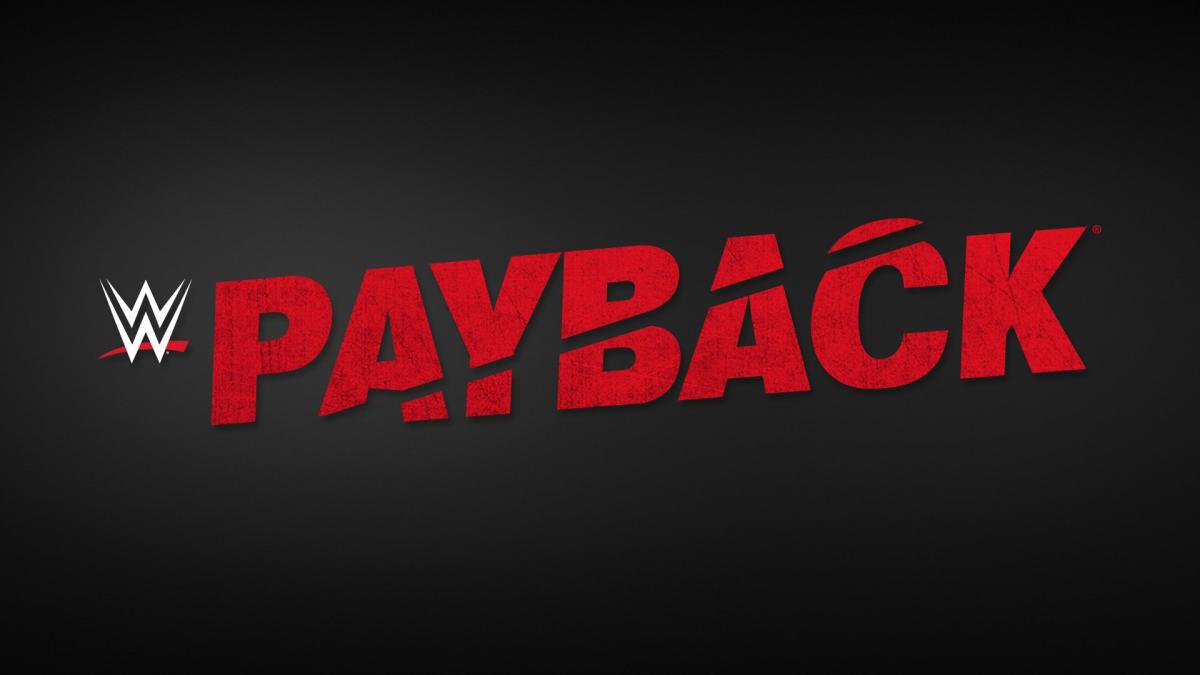 WWE Payback took place inside the WWE ThunderDome at the Amway Center in Orlando Florida. The show featured matches such as Randy Orton taking on Keith Lee and championship matches such as Bayley and Sasha Banks defending the Women’s Tag Team Championship against Shayna Baszler and Nia Jax. Plus the Universal title was on the line as The Fiend Bray Wyatt defended against Braun Strowman and Roman Reigns in a triple threat no holds barred match.

Crews attacked Bobby from behind after the match. He escaped the ring as MVP and Shelton were going after him.

Review: Good match to kick off the show. I thought the U.S. title being put on Lashley was a great move on WWE’s part with how they did it. The Hurt Business really needed a big win. I also liked Apollo’s tribute to Chadwick Boseman with the Wakanda Forever sign.

Kayla Braxton interviewed Paul Heyman outside Paul’s locker room asking if Roman will sign the contract. Paul said he will sign it eventually. Kayla asked if she can come in and he said no.

WWE Hall Of Famer JBL confronted Keith Lee backstage. JBL wished him good luck on his match against Randy, saying he’ll be on his way if he wins.

Review: The match was pretty good. Big E’s facial expressions and how intense through out the match and after the match was probably the best part about it than the in ring action. Other wise, it was mostly just a filler match.

Alyse Ashton interviewed Matt Riddle about facing Corbin. He said he is over the whole King’s Ransom thing. He claimed that he will run all over King Corbin. She mentioned Corbin’s tweet that he is a failure at home. Riddle walked off angrily.

Review: Pretty solid match but nothing spectacular. I’m glad Riddle got the win and hopefully this means the end to this rivalry.

Ashton caught up with Riddle backstage, asking him how he feels about his win and Riddle said that it feels great that he can move on from this. Corbin attacked him from behind during the interview. Officials break Riddle and Corbin apart.

Which team is walking out with the Women's Tag Team Titles?? #WWEPayback pic.twitter.com/kBJmqxWtGx

Charly interviewed Shayna and Nia in the ring, congratulating them. Nia said she doesn’t care she’s happy that they won. Shayna said they are not friends but they are going to celebrate.

Review: Good match. Thinking about it more, it was definitely right to take the belts off Bayley and Sasha to further their eventual break up. I’m interested to see how they handle Shayna and Nia as the champs. I especially loved the finish to the match with how Shayna had them both in a submission move at the same time. It really showed that’s what her character would do in a situation like that.

Review: The match was good, not from the in ring action but with how Keith Lee was highlighted in this match. I still wish they would keep his NXT theme and not change his ring attire. I did not expect Lee to get a clean win over Randy. I was genuinely surprised by that outcome and it gave Lee a big win at his first pay per view which was a great thing by WWE. Then again, you can make the argument that it might hurt Randy’s momentum with his rivalry with Drew McIntyre but Randy is still a big time star and I don’t think this loss hurt him that much. They can still do something to get Randy back on track for the rivalry with Drew.

Kayla Braxton interviewed Paul Heyman to ask if he signed the contract yet. Paul said Roman is here to become Universal Champion.

Review: Good match. I’m glad Dominick got the pin in this match to give him some shine as a new competitor. I don’t know if this is the end to their rivalry but I think it would be a bit underwhelming if they did because this rivalry needs to end in a bigger way like Hell In A Cell.

Review: So if this doesn’t prove that Roman is officially a heel, I don’t know what else does. It was a really good main event. It’s really disappointing that they made The Fiend’s title reign short at the expense of Roman’s return. At the same time, they are going in a new direction with his character. A direction that none of us thought WWE would actually do. So in this case, I don’t mind this decision at all. I also liked that The Fiend didn’t get pinned so that it shows Roman didn’t technically beat The Fiend and it’ll start The Fiend/ Roman program for the title. The ring breaking during the match was predictable the minute that they were on the top rope but in this case, it kind of worked.

Overall Review: This was a surprisingly great show. I set my expectations low because of how less time they had to build up to this and it felt like more of a Raw or SmackDown show. In a way, it still was with Riddle/Corbin, Big E/Sheamus and Mysterios/Rollins and Murphy but it could be glossed over. Even though the in ring action wasn’t great quality, the people who came out victorious at the end of the night were the right people to win. The structure of the card was pretty good as well with Lashley winning the United States title which set the tone for the night as every title that was on the line had changed hands. However, there was no Retribution still, which is still head scratching. I don’t know if WWE scrapped it completely or if they’re holding off on it but we’ll see if they show up on Raw tomorrow.