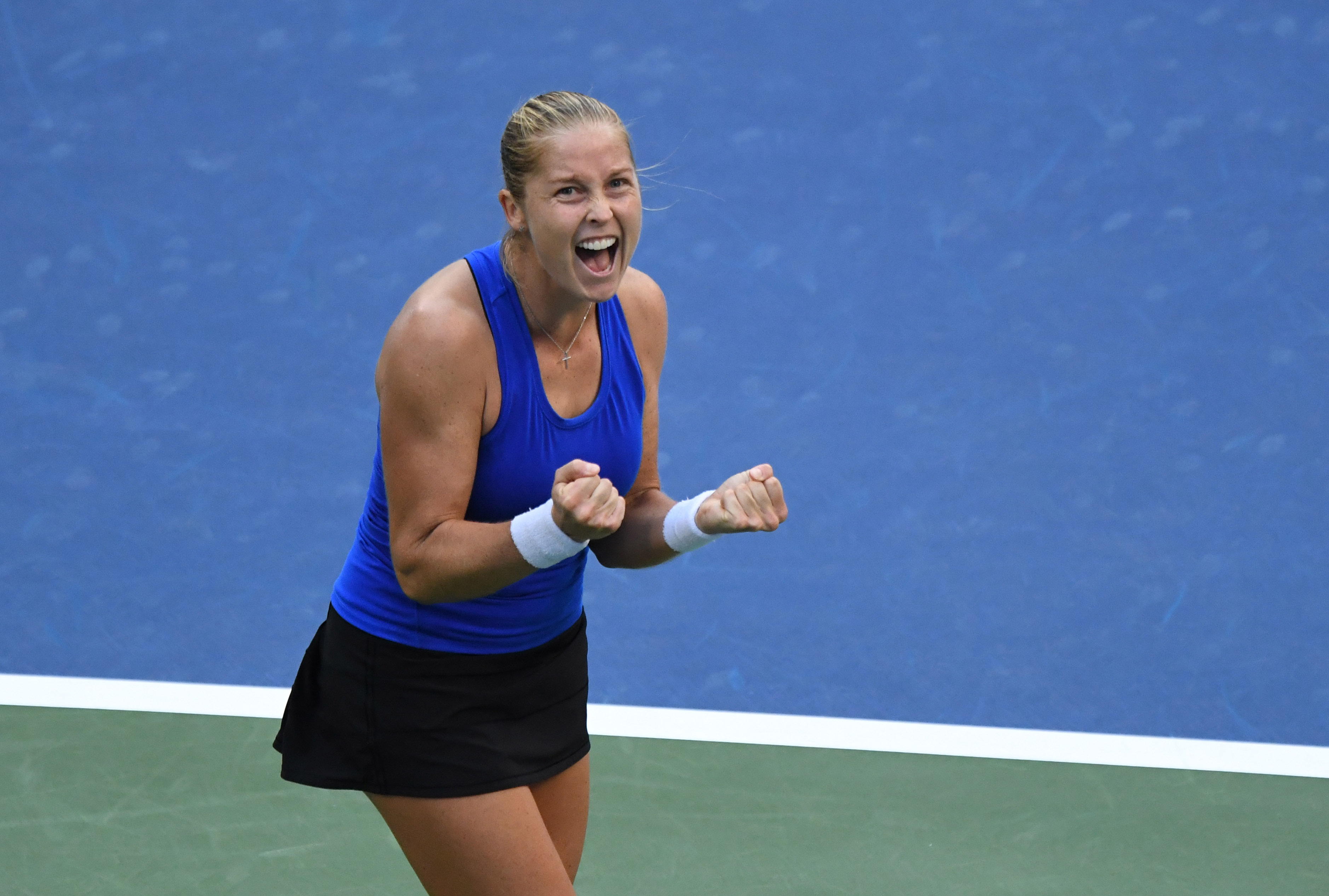 There are two American women who have found their way to the final eight of the 2020 United States Open from Flushing Meadows, New York. To get there, Jennifer Brady of Harrisburg, PA, and Shelby Rogers of Mount Pleasant, SC beat formidable opponents who have won multiple majors in the past.

In fourth round action on Sunday, Brady defeated Angelique Kerber of Bremen, Germany in straight sets, by a score of 6-1, 6-4. Even though Kerber was ranked 17th at the U.S. Open, and Brady was ranked 28th, this was considered a significant upset when you consider that Kerber is a three-time grand slam champion. Kerber’s previous grand slam titles came at the 2016 Australian Open, 2016 United States Open, and 2018 Wimbledon. Kerber’s 2016 United States Open title was a three-set win over Karolina Pliskova of the Czech Republic, 6-3, 4-6, 6-4. Interestingly, Pliskova was the number one seed at the 2020 United States Open, but lost to Caroline Garcia of France, 6-1, 7-6 in the second round.

In other fourth round action on Sunday afternoon, Rogers upset the sixth seed, Petra Kvitova of the Czech Republic, 7-6, 3-6, 7-6. This in all accounts was a monumental upset. Rogers is 93rd in the world, and beat Kvitova, who is ranked 12th in the world, and sixth at the U.S. Open. Kvitova’s grand slam titles have each been at Wimbledon. She first won in 2011 and again in 2014.

The quarterfinal opponent should be more difficult for Rogers than Brady. Rogers will have to face Naomi Osaka of Japan, the fourth seed, and two-time major champion (2018 U.S. Open and 2019 Australian Open), and Brady is facing 23rd ranked Yulia Putintseva of Kazakhstan.

There are three other Americans left in the singles draws. Sofia Kenin, the second seed from Pembroke Pines, FL, and Serena Williams, the third seed from Saginaw, MI, will play their fourth round matches on Labor Day Monday. Meanwhile, Frances Tiafoe of Hyattsville, MD, is the last American left in the men’s draw. 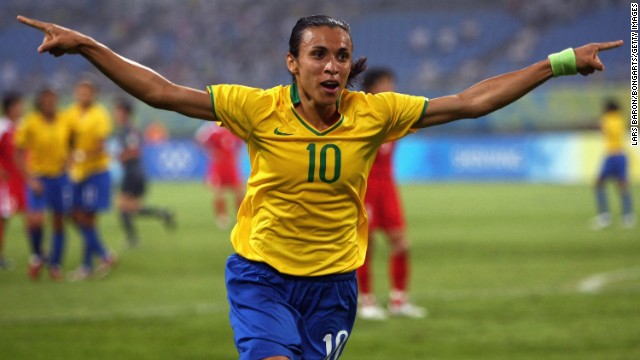