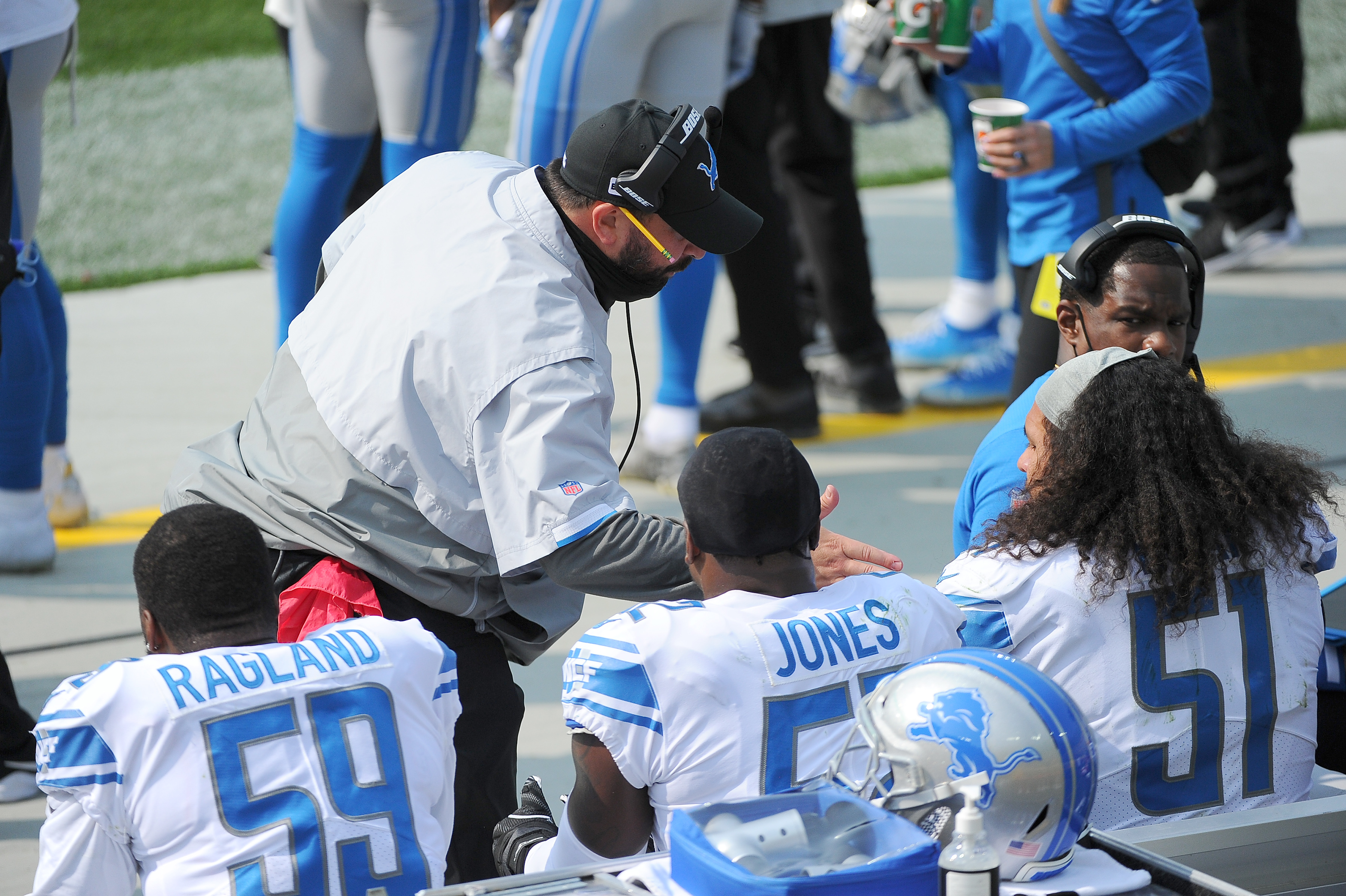 The 2020 NFL season has started off in drastically different fashions for the Arizona Cardinals and Detroit Lions.

The Cardinals (2-0) are off to a hot start under 2019 Rookie of the Year quarterback Kyler Murray and second-year head coach Kliff Kingsbury. They beat San Francisco 24-20 to kick off the season and won last week, 30-15, against the Washington Football Team.

The Lions (0-2), on the other hand, are off to a cold start in head coach Matt Patricia’s third season at the helm. They lost to the Chicago Bears, 27-23, to start the year and then lost in Lambeau to the Green Bay Packers last week, 42-21. They blew double-digit leads in both games and have blown 11 such games since 2018, when Patricia took over.

When these two teams squared off last year in the 2019 season opener, Detroit also blew a double-digit lead, this time a 24-6 score, in Kingsbury and Murray’s first NFL action and settled for a 27-27 tie.

This game should be a lot different.

Detroit’s defense has struggled mightily through the first two games of 2020. They have given up the most rushing yards per game (204), the sixth most total yards (425.5) and the fourth most points per game (34.5).

That bodes well for Arizona, as their offense has come out on fire to start the year. The Cardinals have the fifth most rushing yards per game (170) and Kyler Murray became the first QB in NFL history to rush for at least 150 yards and three touchdowns through his team’s first two games.

He has also benefitted from the offseason addition of wide receiver DeAndre Hopkins, who leads the NFL with 22 receptions and is fifth in yards with 219. Larry Fitzgerald has also played well and is looking to make NFL history on Sunday. With two more catches at home, he will have 646 at State Farm Stadium. Jerry Rice had 645 at Candlestick Park.

Both players should get plenty of looks as WR Christian Kirk is out with a groin injury. They also won’t have to worry about former Pro Bowl cornerback Desmond Trufant, who is out for the second consecutive game with a hamstring injury.

They have improved with the additions of linebackers Devon Kennard, a former Lion who sacked Murray three times in last season’s contest, and eighth overall pick Isaiah Simmons.

Matthew Stafford and Co. have been average, to say the least, on offense. Detroit ranks 17th in total yards (370), 23rd in points per game (22), 17th in rushing yards per game (113.5) and eleventh in passing yards per game (253). They might get a boost as WR Kenny Golladay (hamstring) and OT Halapoulivaati Vaitai (foot) are both questionable and may make their season debuts against the Cardinals.

Adrian Peterson has also made an impact on the rushing attack as he leads the Detroit backfield with 134 rushing yards on 21 attempts through two games.

If Detroit wants any chance at winning this game, they will need a similar performance from 2019 out of Stafford. In that game, he threw for 385 yards, three touchdowns and no interceptions. They will also need Golladay to play and make a difference.

As for the Cardinals, I think they will continue to just let Murray make plays with both his feet and arm. I don’t think anything changes for Detroit’s defense and Murray has a big all-around day and accounts for four total touchdowns. The defense will stay stout and Arizona should win this one handily and move to 3-0 for the first time in five years. Detroit, meanwhile, will start off 0-3 for the first time since 2015 and drop their 12th straight game.

All stats are courtesy of ESPN and Pro-Football-Reference.com.