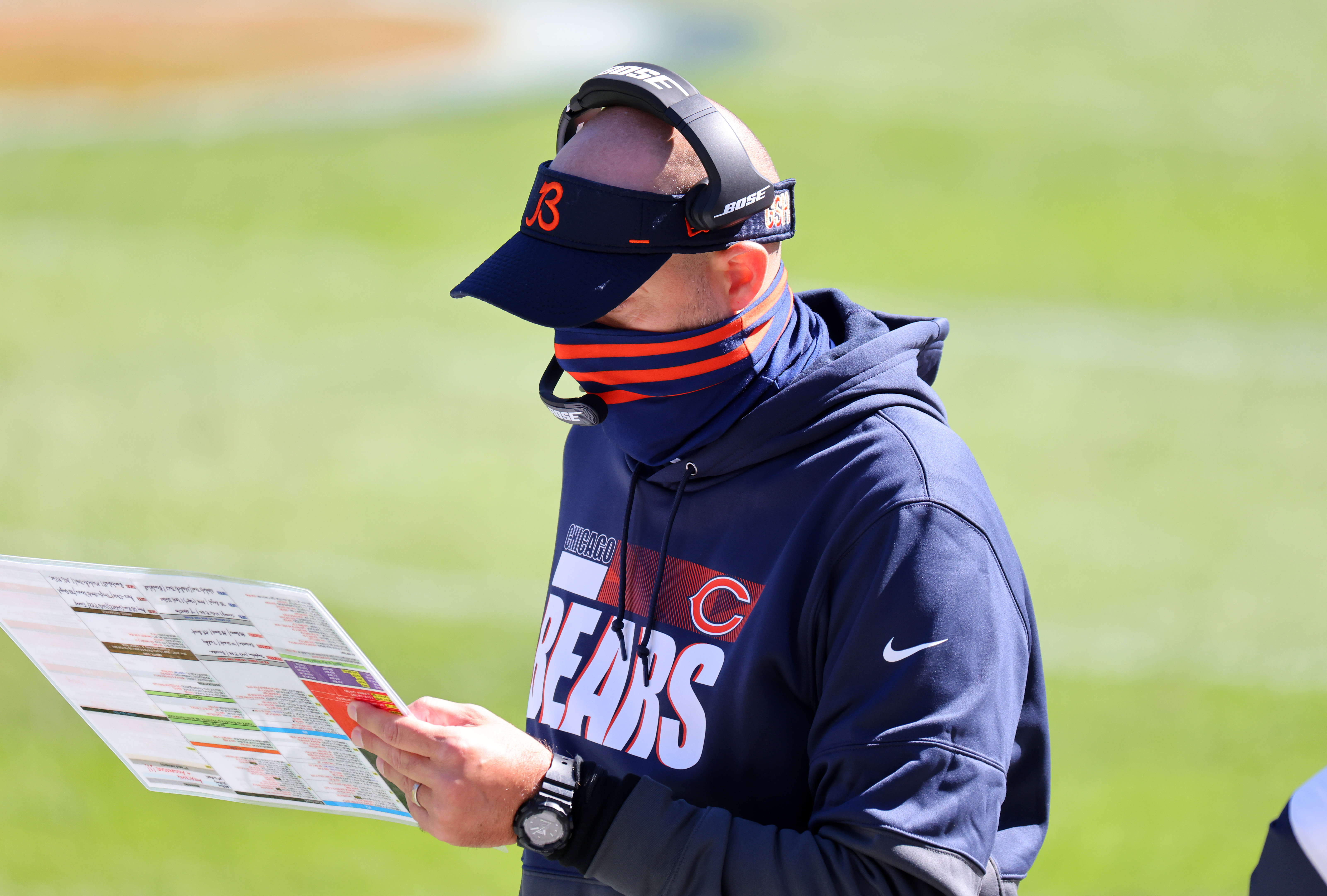 The Bears fell behind 13-0 in the first half of Thursday’s game against the Bucs, and it was sure looking like analysts were right, and their regression was setting in.

But they never got that memo.

Instead, Chicago scored two touchdowns in just a few minutes to take a 14-13 lead into halftime. Veteran quarterback Nick Foles seemed to flip a switch, and all of a sudden, he was slinging it all over the field, whereas in the first quarter his accuracy was clearly off.

And even though they were squaring off against a team some had picked to win the Super Bowl in the Bucs, the Bears did not let up, and a late field goal propelled them to a 20-19 comeback win.

Bears head coach Matt Nagy wasn’t surprised, though, as he appears to have plenty of faith in his now-starting quarterback.

“That’s who he is,” Nagy said, via the team’s official website. “All in all, the offense made plays when they had to, and I think that’s one of the special traits Nick [Foles] has.”

We’ll see what he’s saying later in the season, as Foles is fun to watch, but it’s a bit of a rollercoaster ride when he’s the starting quarterback, rather than the one that comes off the bench and cooks opposing defenses.