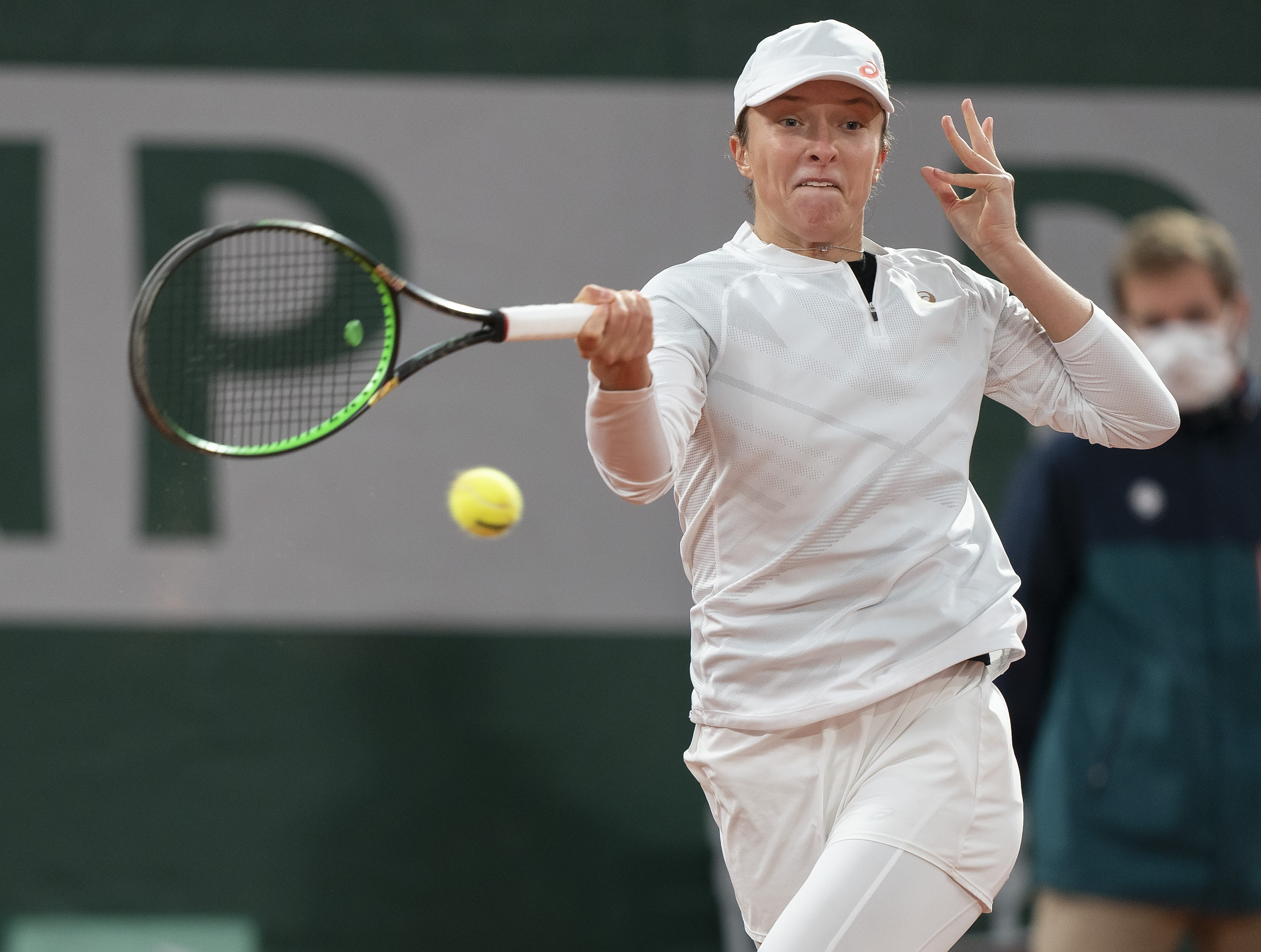 Iga Swiatek came into the 2020 French Open with not having many hardcore tennis fans ever having heard of her. However, everyone knows the name of Iga Swiatek now, after the 19-year-old Polish phenom went through the third grand slam of the year with ease.

In Saturday’s final at Roland Garros, what Iga Swiatek was able to accomplish was simply masterful. She won her seventh match on clay over two weeks without even dropping a single set.

Things were supposed to be different for Swiatek, as she was up against the 21-year-old Australian Open champion, and fourth seed, Sofia Kenin of the United States in the final. Kenin was entering the French Open women’s final with confidence too as she had just beaten two-time Wimbledon champion Petra Kvitova of the Czech Republic 6-4, 7-5 in the second semifinal on Thursday.

But on Saturday, it was Swiatek that dictated play. After a first set where there were numerous breaks of serve, which Swiatek won 6-4, the Polish teen dominated the second set by winning 6-1.

A major reason for Swiatek’s dominance came down to the second serve. Kenin only won 31% of her total points when she could not get her first serve in play. As a result, Swiatek made tennis history. She not only became the first Polish grand slam singles champion of all-time, but at 54th in the world, she was the lowest-ranked female tennis player ever to win the French Open. Prior to Swiatek, the lowest-ranked player was Jelena Ostapenko of Latvia, who was 47th when she won in 2017.

The players in Sunday’s men’s final are extremely predictable. They are the two top players in the world—number one ranked Novak Djokovic of Serbia versus the second ranked Rafael Nadal of Spain. Djokovic enters the event as the reigning Australian Open champion, while Nadal won the French Open last year, and 12 times overall.