The same guy who scored a couple of game winners against the Penguins in the finals has left the Predators to join his former foil, and that still can’t overstate the strange aura of the picture that the Pittsburgh Post Gazette used in the story to note Frederick Gaudreau’s signing. 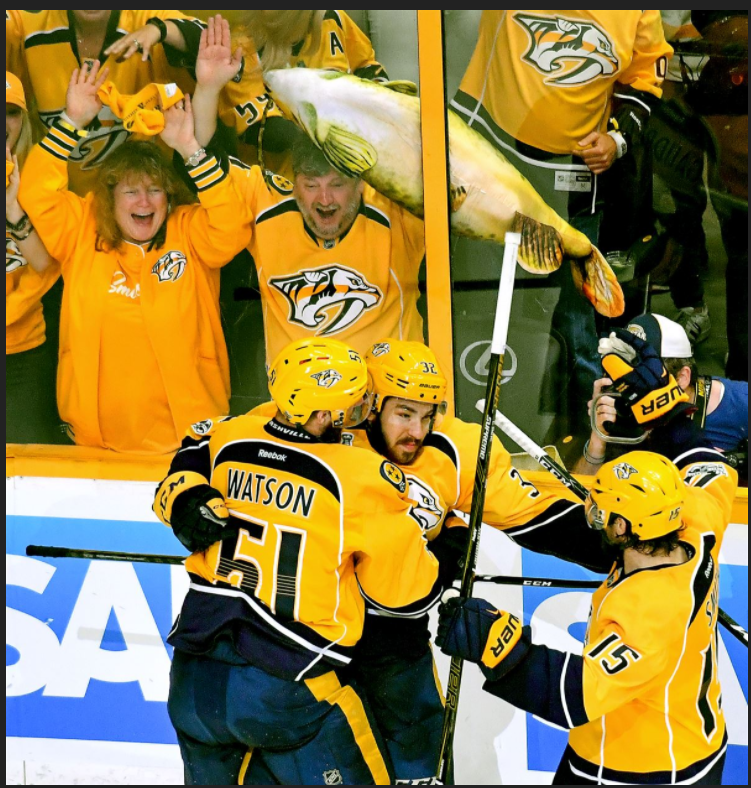 Sure, the catfish is explainable as a Nashville tradition, and Gaudreau just won the city a Stanley Cup Final game, but having it hover overhead in arms of a couple of, what appear to be country-western sorcerers give this an extra strange vibe. Don’t believe me? Ask Gaudreau, and remember, he just scored the team’s game winner. 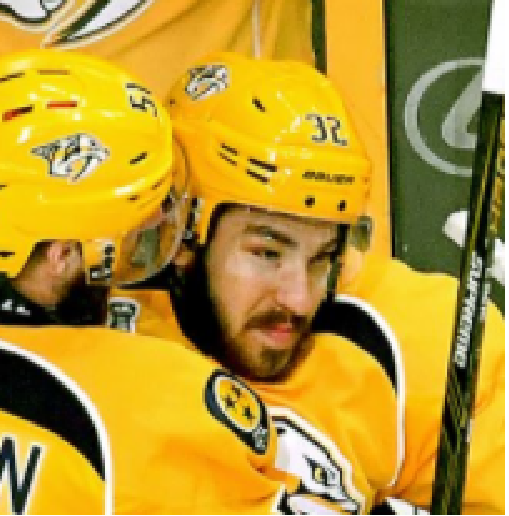 This is what you call a “NOPE” face. 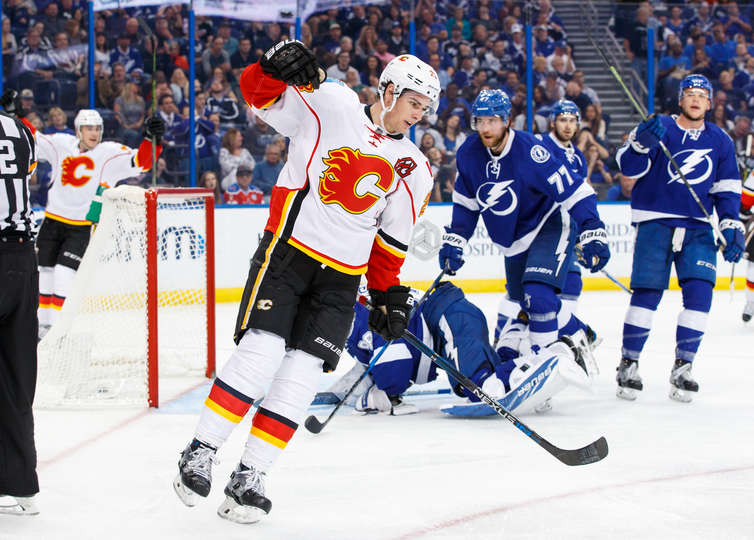