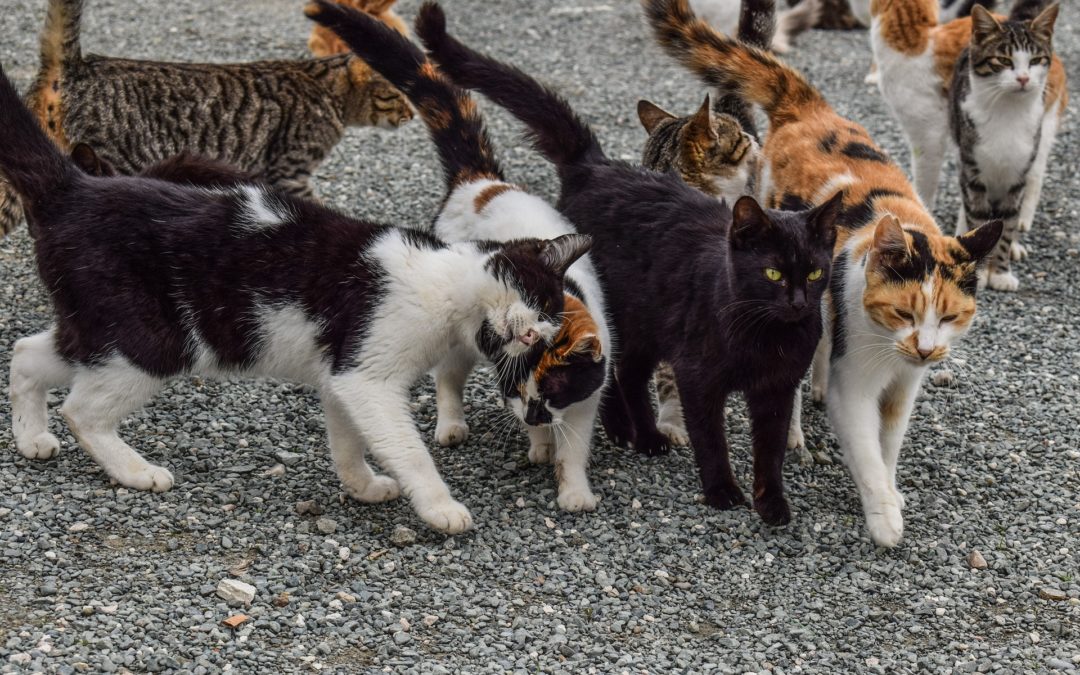 Who:  The Cincinnati Bengals vs the Indianapolis Colts

When:  1:00 PM Eastern, Sunday, October 18th. TV: FOX. Praise the Lord! They’ve finally corrected this awful scheduling and brought us back to the early afternoon games where we belong. There’s still a switch thrown in, with the game airing on FOX rather than CBS, but it just means we avoid another week of Spero & Adam. We are blessed with the tandem of Kevin Kugler and Chris Spielman. I don’t recall anything about Kugler – which can be a good thing – but Spielman is pretty good.

The Bengals have existed since 1967 and basically have nothing to show for it. They were founded by a group which included the legendary Paul Brown, who had been run out of Cleveland by new owner Art Modell in 1963.

Here are some of their highlights:

After losing promising, strong-armed QB Greg Cook to a career ending shoulder injury, Brown and top assistant coach Bill Walsh had no choice but to redesign their offense around the strengths of new QB Virgil Carter, who was mobile and accurate on short to intermediate throws. Did it work? In 1971, Cook led the NFL with a then awesome 62% completion rate. The West Coast Offense was born.

Armed with this new offense, and a better QB – Kenny Anderson – the Bengals still never advanced past the first round of the playoffs. After Brown stepped down as coach after 1975, everyone figured Walsh would be his successor. Wrong.

Turns out Brown really didn’t take too kindly to Walsh, going so far – according to Walsh – as to call other teams and tell them Walsh wasn’t worthy of being hired. Ouch. It was a franchise-changing display of suckitude.

Moving full time into the role of team president, Brown saw his team make the Super Bowl twice, only to have their hearts ripped out both times by…Bill Walsh’s 49ers. In the first of those two games, noted moron Cris Collinsworth’s fumble led to the 49ers taking an insurmountable 14-0 lead. Shut up Collinsworth. You suck, and so do the Bengals.

Since their last Super Bowl appearance, the Bengals are 1-8 in the playoffs, with 8 straight losses. In the first of those 8 losses, Bo Jackson’s career was ended. My God, the Bengals SUCK.

30 years later, Broseph Burrow has entered this cauldron of Bengal suckitude. For one year, Burrow’s probably the best college QB I’ve seen. He could throw on the run, always seemed to avoid the big hit, and he could make every throw. It’s easy to see why he was the first pick of the draft.

In his first 5 games, Burrow’s hit some bumps in the road, same as almost every rookie QB. He has 5 turnovers and has been sacked 22 times. Ouch. The Bengals o-line sucks. He’s also thrown 6 TD’s and rushed for another. His team’s only win was against Jacksonville, which should get your attention since the Colts lost to those fools in the season opener. Burrow has a chance to be a really good player, but he needs help, because his teammates suck.

Because Burrow’s a rookie and his counterpart Rivers has been sucking so much lately he’s probably been traded to Cincinnati and no one’s realized it, the defenses control the game throughout.

On a pivotal 3rd down midway through the 4th, Burrow’s pass protection breaks down again, because – stop if you’ve heard this before – his o-line sucks. He takes off running and is just shy of the marker when he is run out of bounds on the Colts sideline. Seemingly out of nowhere, a posse of feral cats emerge and begin attacking Burrow. They’re eventually chased off when someone tosses a cardboard cutout of Curtis Painter nearby, but the damage has been done.

As Ted Nugent’s classic “Cat Scratch Fever” blares from the PA, Burrow is taken to the locker room. Moments later, the FOX sideline reporter tells us Burrow’s return is questionable due to an undisclosed illness.

On the next play, backup QB Ryan Finley seals the game for the Colts when he throws a pick 6 to Xavier Rhodes. SQUIRREL!

Burrow recovers from his undisclosed illness to eventually win Rookie of the Year honors, but his team wins 3 games, because, well, they suck.

Days later, IMPD reports receiving several tips about how the cats were able to enter the building – including an “A Luck from DC” – but nothing is ever found.

2020 has been an interesting year for sure. Almost every day you can read something on social media about how 2020 just needs to go away. It started pretty early on, with the passing of former Bengal coach Sam Wyche on January 2nd.

He deserves more space than this, but the game is about to start and I’m obviously running behind getting this posted.

I will forever love Wyche for this gem: