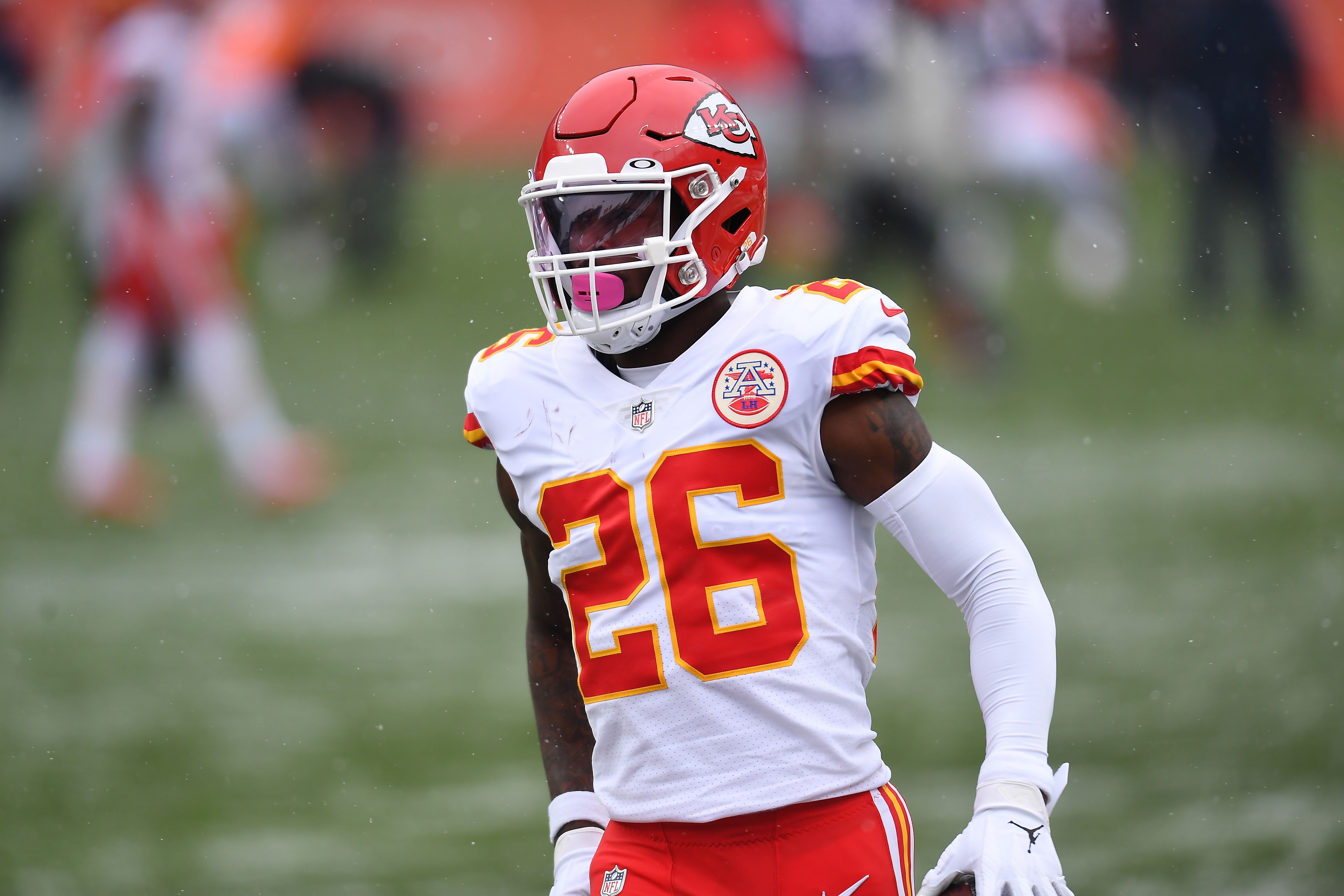 Le’Veon Bell and Adam Gase clashed multiple times during the veteran running back’s tenure in New York, but the much-maligned head coach doesn’t see that dissension carrying over onto the field during Sunday’s game.

The Chiefs are arguably the best team in the NFL, as the reigning Super Bowl champions, and it’s quite clear that the Jets are the worst. They’ve yet to have won a game, and they rarely even look competitive on the field.

And now that Bell has signed with the Chiefs, Sunday’s game at Arrowhead Stadium is quite interesting, given that he’ll be, facing his former team. Gase doesn’t see “revenge”  at the forefront of Bell’s mind, though.

We disagree vehemently, and a Bell touchdown is likely in the cards.