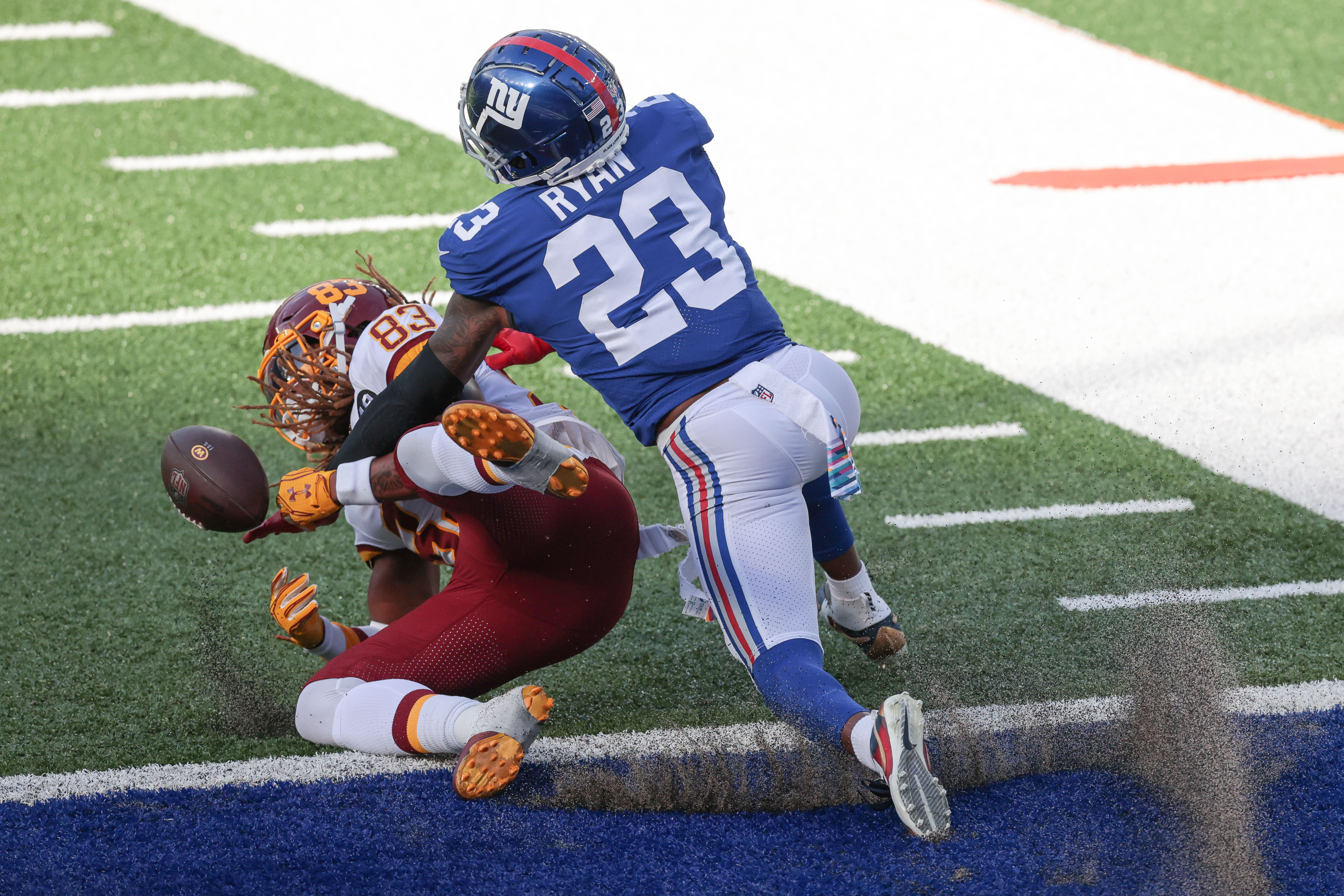 Tom Brady is often referred to as the greatest quarterback of all time, and one of his former teammates knows firsthand that he’s earned the title.

Logan Ryan began his career with the Patriots, where he played from 2013-16, winning two Super Bowls (XLIX, LI) during that time. He squared off against Brady and the Patriots offense every week in practice, so he’s well aware of the 43-year-old’s ability to fit balls into tight windows and read defenses.

Brady won six Super Bowl rings with the Patriots, and is vying for his seventh with the Bucs. Ryan now plays for the Giants, and he’s set to square off against TB12 and his squad on Monday Night Football, so he had the perfect quote to put the matchup in perspective.

Giants CB Logan Ryan on facing Tom Brady this Monday night: "He’s like the final boss in Mario … and they have hammers and cannonballs and everything going off in the game. He presents every threat to you possible."

Great analogy by Ryan there.