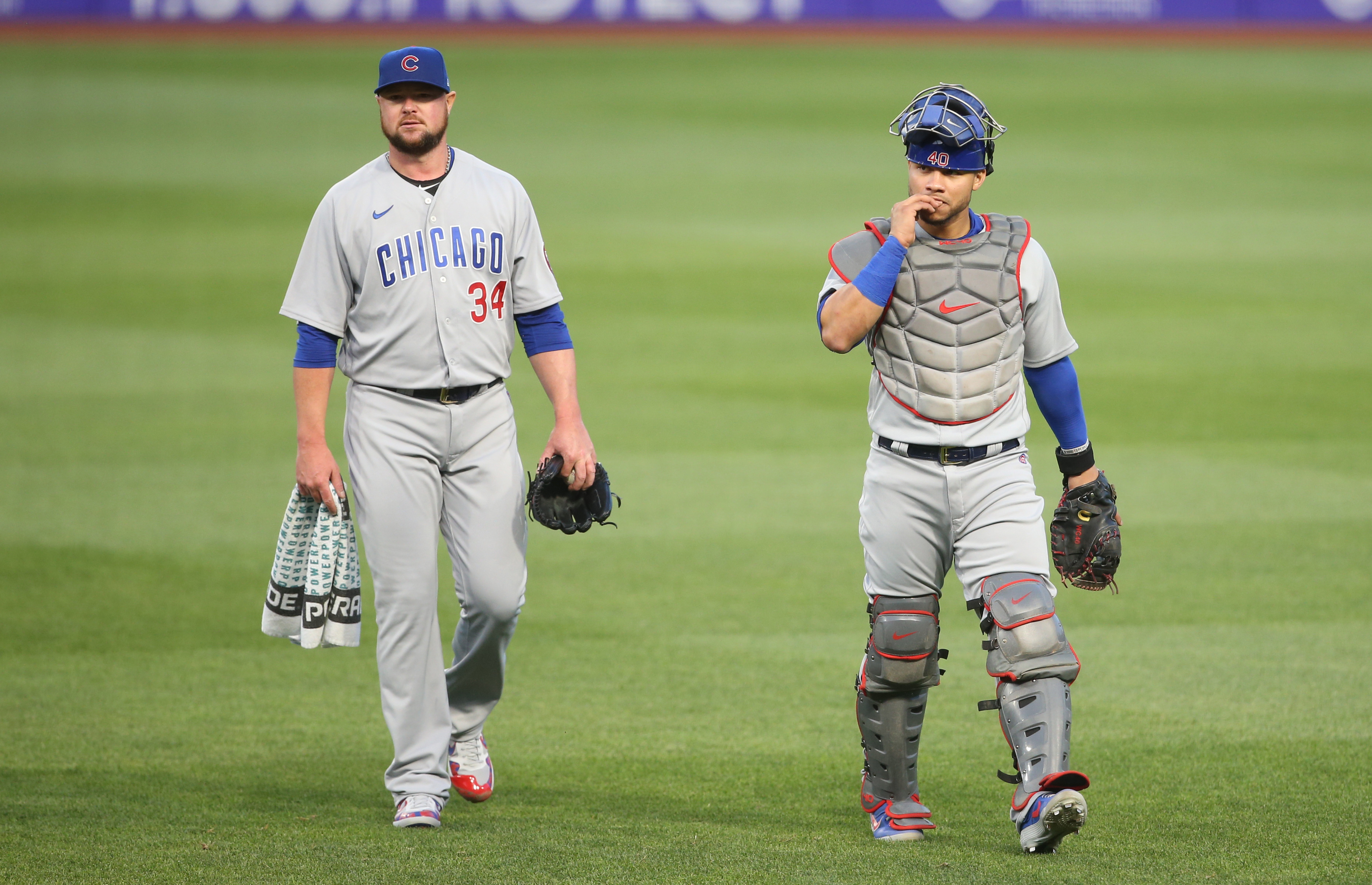 It sure looks like Jon Lester’s run in Chicago has come to a close, as the team declined to pick up his $25 million option for next season, but that didn’t stop him from showing some love for the city’s inhabitants.

Lester had been with the Cubs since 2015, and he helped anchor the team’s pitching staff when it won its first World Series in over a century back in 2016. As such, he’s revered by Cubs fans, and it’s unlikely that he’ll need to pay for a drink in Chicago for the rest of his days.

Neither will Cubs fans, at least when Lester’s around, apparently. He announced that he’d be hitting up four Chicago-area bars last Friday, and that he’d buy each Cubs fan a Miller Lite.

Regardless of what's next I want to thank the fans for the past 6 years. So this weekend (10.30-11.1) Im buying y’all my favorite beer. Make a res at @Hopsmithchicago @LodgeTavern @ButchMcGuires @ShenannigansHOB & your 1st @MillerLite is on me. Just tell em to put it on #JonsTab