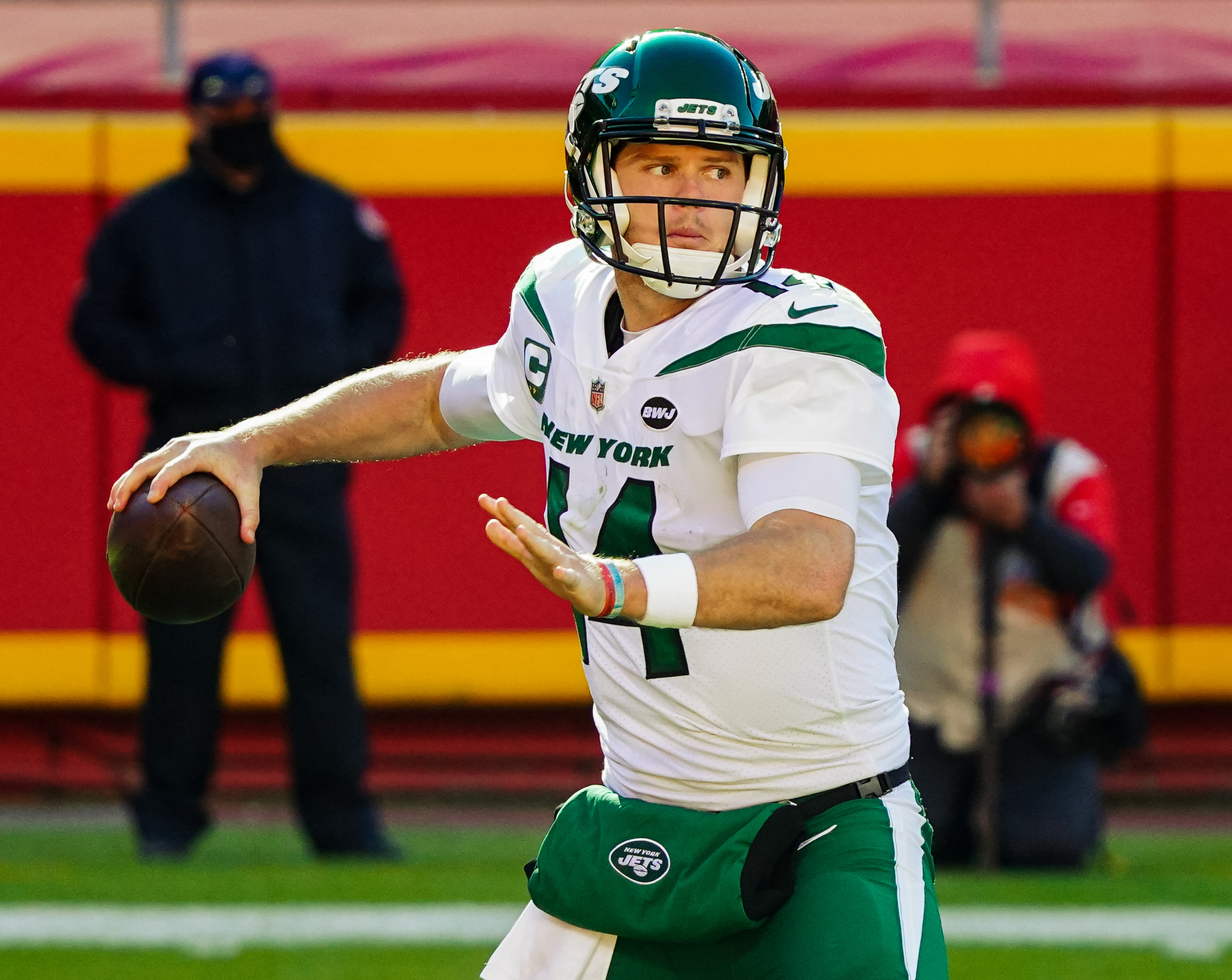 The Jets are the NFL’s only winless team, which could put them in position to draft a quarterback next spring.

Currently, they’re tough to watch, as they’re 0-8 with a -144 point differential. They haven’t even really been competitive for the majority of the season, and it’s only a matter of time until head coach Adam Gase is fired.

They could have an interesting decision on their hands, as they took Sam Darnold with the third overall pick in the 2018 draft. But that was a different regime, so the front office isn’t married to him. Not only that, Darnold has yet to develop, and if anything, he’s regressed.

And with Trevor Lawrence and Justin Fields likely to be available in the 2021 draft, the Jets could look to trade Sam Darnold. Unfortunately, they may not get much of a haul for him in return, according to a report from ESPN’s Adam Schefter.

“There is definite interest, but it’s probably not as high as I thought,” Schefter said on NFL Countdown. “I think they get back maybe what the Arizona Cardinals got back for Josh Rosen: a two, and a five. Some combination like that. That was the sense that I got from talking with a variety of front-office executives.”

Given how Darnold has played, it’s not surprising that his trade stock is so low.