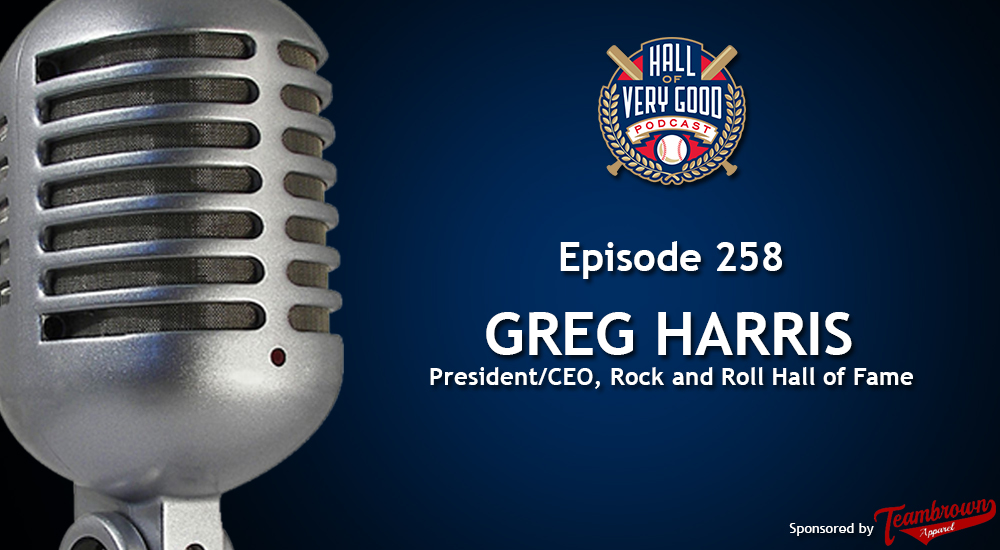 This week, Shawn Anderson and Lou Olsen are joined by Greg Harris.

It's officially #RockHall2020 ceremony night. A show full of celebrations and special appearances from music icons, will you be tuning in? Join us on @hbo and @hbomax at 8:00 PM EST for the debut: https://t.co/YrzZhHJf4j pic.twitter.com/feMq1BeFDV

O’Doul left his mark on the game