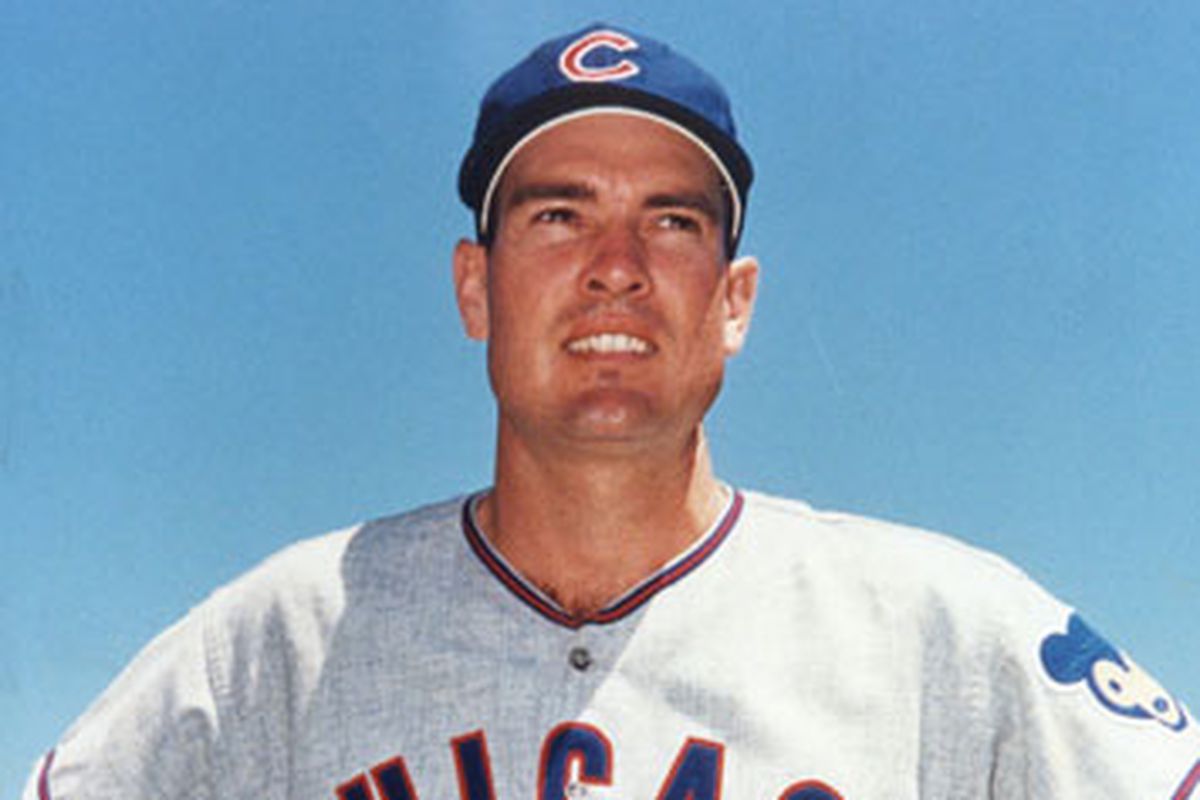 Despite being tied for third in the National League Cy Young voting in 1960, he got the most vote points among pitchers for the National League Most Valuable Player award with 95 points. There he was behind Pirates shortstop (and winner) Dick Groat, Pirates third baseman Don Hoak, San Francisco Giants outfielder Willy Mays, and Chicago Cubs shortstop Ernie Banks.

In additon to being a strong pitcher, McDaniel was a respectable hitter. He had 56 career hits and 14 career extra base hits. In 1972, McDaniel became the last Yankees pitcher to hit a home run before the American League instituted the designated hitter rule in 1973.