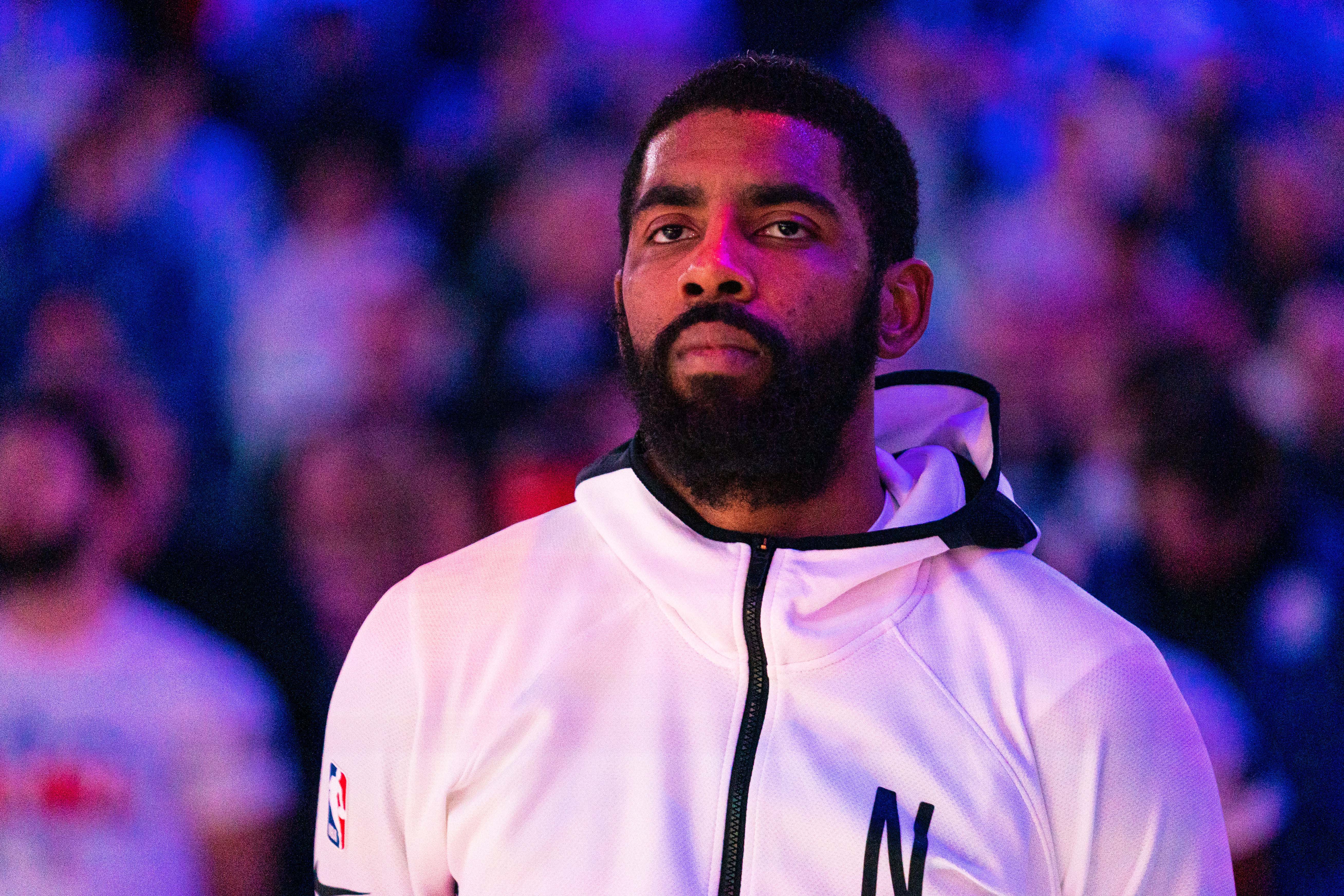 Well, the 2020 NBA Draft came and went on Wednesday night. While there were a handful of trades made, nobody really shook the night up with any blockbuster moves.

Lately, all of the attention has been on the Houston Rockets and the Brooklyn Nets. As James Harden and Russell Westbrook continue to express concerns with Houston’s future, both stars reportedly want fresh starts.

Harden specifically wants to join Kevin Durant and Kyrie Irving out in Brooklyn. However, the Rockets won’t consider sending the former MVP to the Nets unless Durant or Irving are coming back in return.

Right now, the Nets don’t seem open to moving Durant or Irving, but Bill Simmons of The Ringer did mention that Irving’s name was involved in a possible three-way trade involving the Miami Heat on draft night.

“There was a rumor, not true, or if it was true, it maybe lasted a second that they were trying to figure out a three-way deal with Kyrie ending up in Miami,” Simmons told Ryen Russillo on ‘The Ryen Russillo Podcast.’

Although Simmons heard the rumor, he makes it very clear that he refuses to believe it. As the Nets just signed Irving via free agency last season and have yet to see him playing alongside Durant, it doesn’t make sense for Brooklyn to include Irving in any trade packages.