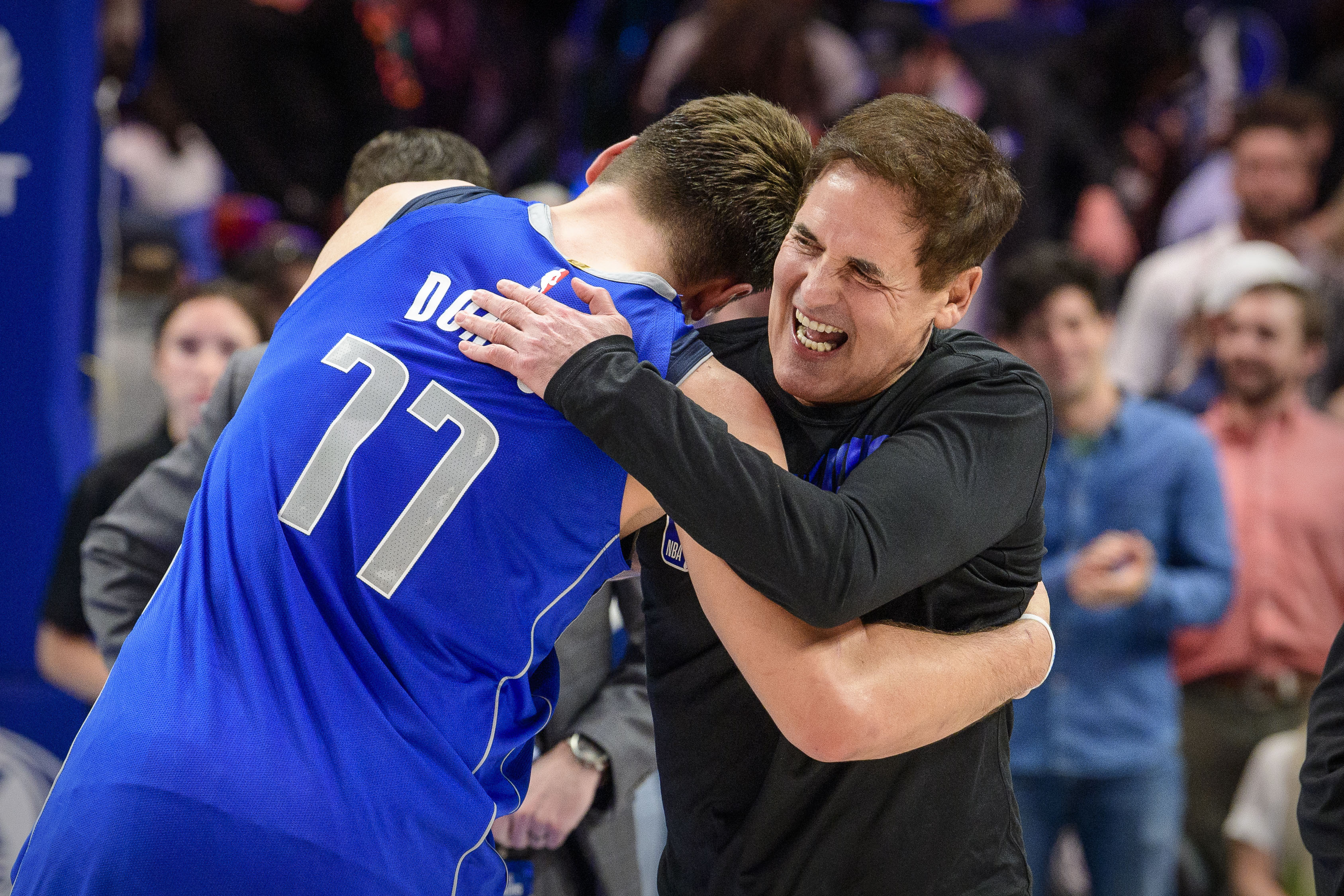 Magic Johnson is viewed by many to be the greatest passers of all time, as his vision, physical abilities and leadership made him such a dominant force on the Showtime Lakers, setting the table for his teammates.

But one of the NBA’s owners believes there’s a young player currently in the league that possesses one of the traits that made Johnson great.

Luka Doncic is coming off his breakout campaign, during which he was in the running to win the MVP award. He also showed how great he is in crunch time, draining a ridiculous stepback, buzzer-beating three-pointer to sink the Clippers in Game 4 of their first-round playoff series.

He’s a high-character guy, too. Doncic is the Mavs’ unquestioned leader, and team owner Mark Cuban even believes he shares a trait with Magic Johnson.

“He can pass the ball, see from the top, get where he wants from the court. Knows how to pass to guys on time and on target,” Cuban said on the DangerTalk podcast. “Clutch player in crunch time, will take on responsibility against anybody, anytime. Great teammate, fun kid. Magic will light things up with a smile, Luka’s the same way for the Mavs. He’s got that charisma that Magic has.”

Given what we’ve seen on the court during Doncic’s career thus far, we agree with Cuban’s take. His teammates really seem to feed off his swagger.