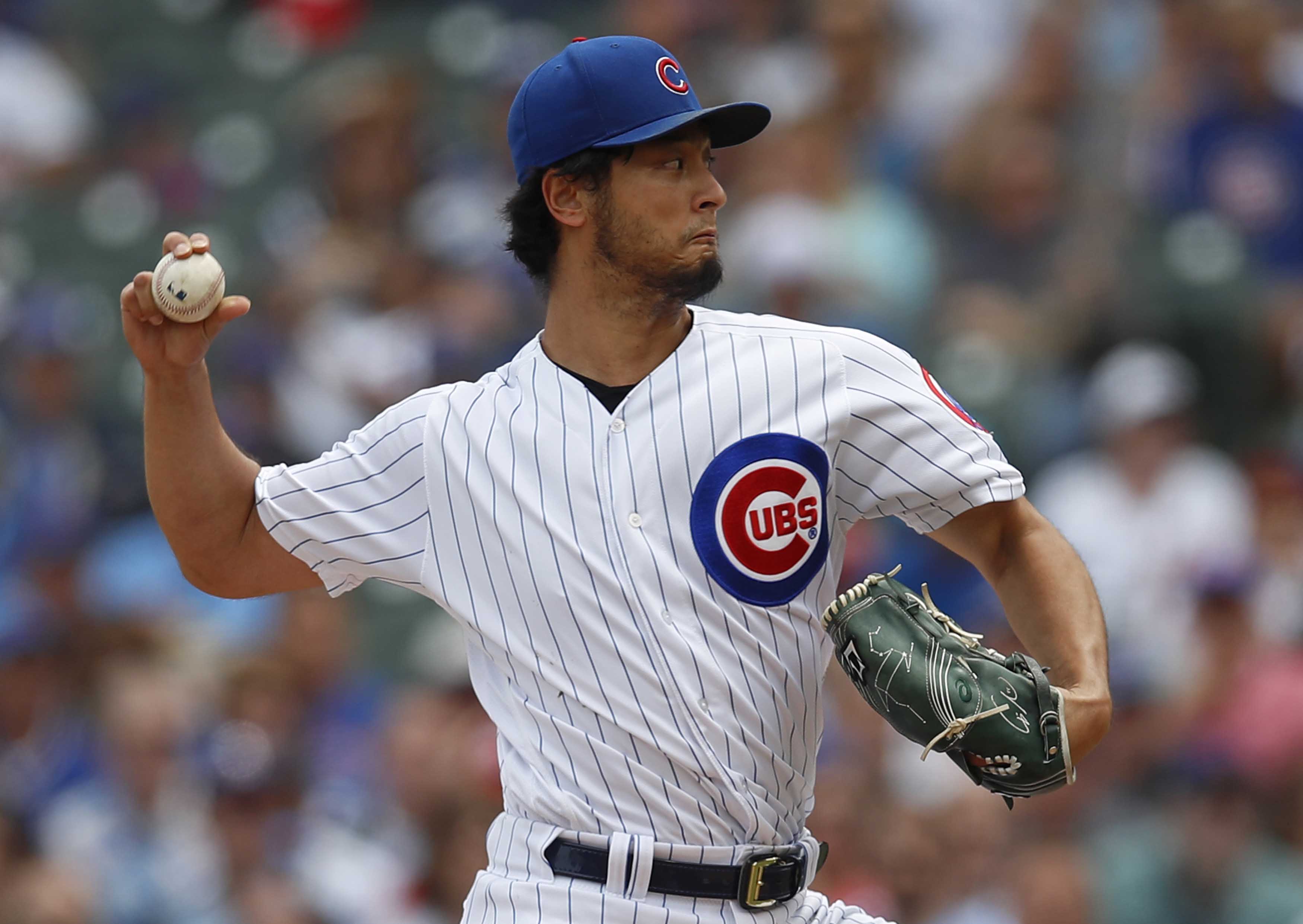 In a blockbuster deal on Monday night, the Chicago Cubs and San Diego Padres were involved in a seven-player deal. The principal players involved in the deal are both starting pitchers, as the Padres acquired Yu Darvish, and the Cubs acquired Zach Davies. Other players involved in the trade according to Rogers Sportsnet are catcher Victor Caratini (heading to Chicago to San Diego), and prospects Reginald Preciado, Yeison Santana, Owen Caissie, and Ismael Mena (heading from San Diego to Chicago). Preciado and Santana are both shortstops, while Caissie and Mena are both outfielders. All four prospects the Padres are sending to the Cubs do not have Major League Baseball experience.

Darvish of Habikino, Japan is joining his fourth Major League Baseball team. In addition to pitching with the Cubs, he has pitched for the Texas Rangers and Los Angeles Dodgers.

In 2020, Darvish had the best season of his eight-year Major League Baseball career. He posted a record of eight wins, and three losses, with an earned run average of 2.01. In 76 innings, Darvish gave up 17 earned runs, 59 hits, and 14 walks, to go along with 93 strikeouts, and a WHIP (walks and hits per innings pitched) of 0.96. Darvish’s eight wins led the National League, and was tied with Shane Bieber of the Cleveland Indians for the most wins in Major League Baseball.

Davies, a native of Puyallup, WA, is joining his third Major League Baseball team in the Cubs. In addition to the Padres, Davies has pitched for the Milwaukee Brewers.