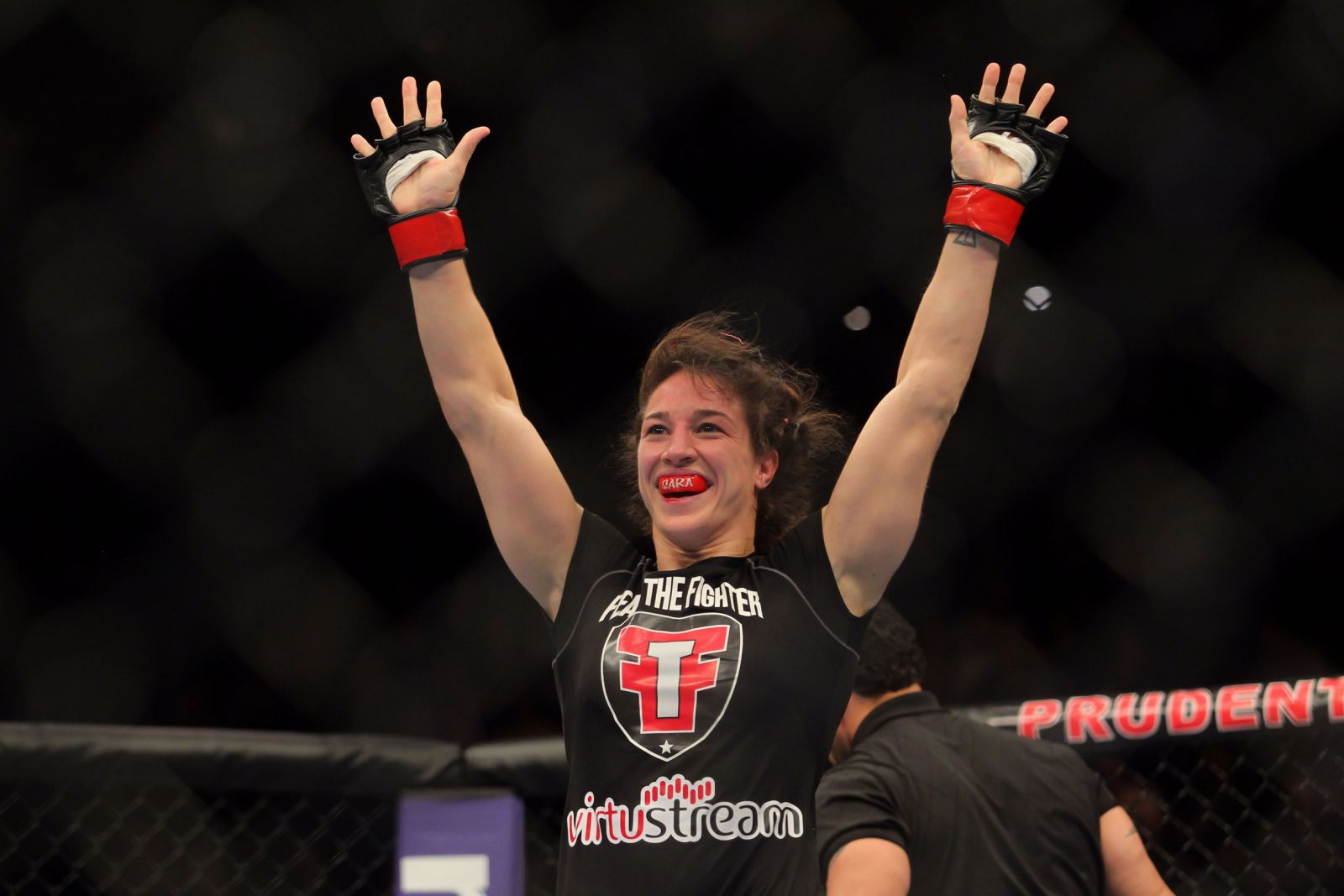 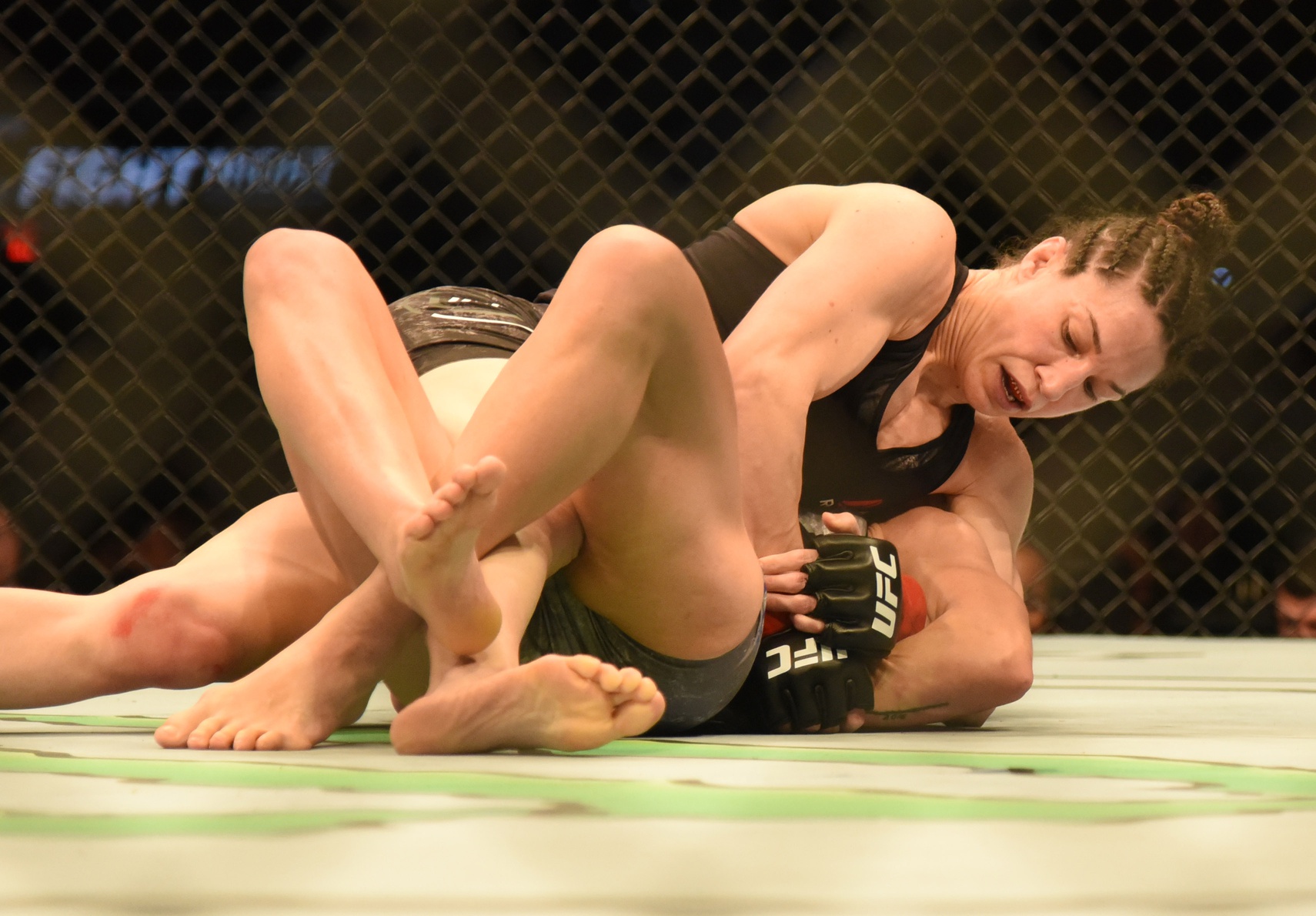 Will McMann’s combination of impeccable wrestling and improved striking be enough to carry to the top of the sport?