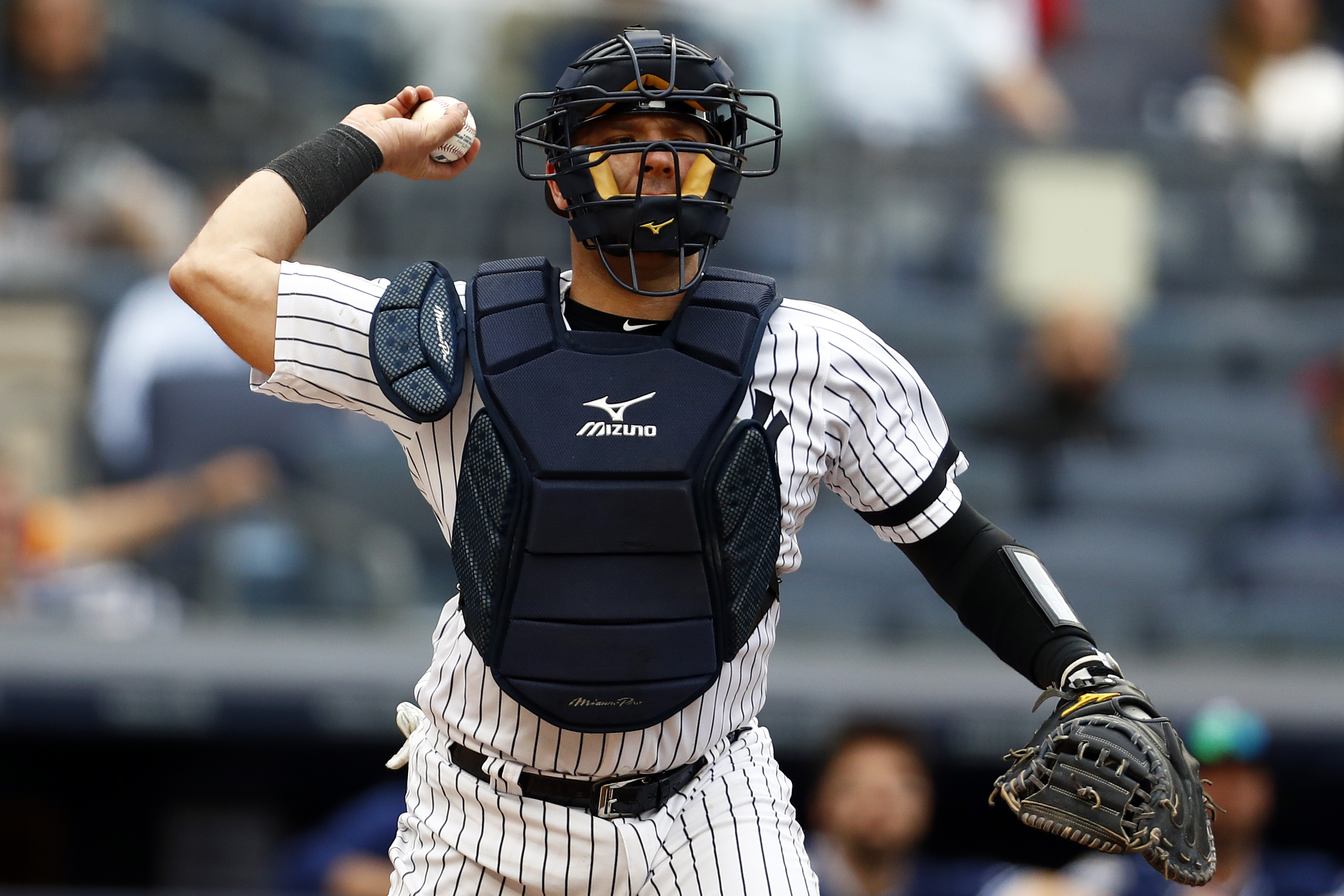 The Chicago Cubs solidified their catcher position on Saturday with the acquisition of Austin Romine of Lake Forest, CA to a one-year contract worth $1.5 million according to Jay Cohen of The Associated Press. Romine is joining his third Major League Baseball team. He has played eight seasons with the New York Yankees, and one season with the Detroit Tigers.

Romine hit his first home run of the season in a 6-4 Tigers win over the Cincinnati Reds on July 25. He also recorded a dinger in an 8-4 Tigers loss to the other Major League Baseball team in Chicago, the Chicago White Sox, on August 11.

This past season the Tigers had the worst earned run average in Major League Baseball at 5.63. Even though the pitchers need to shoulder the majority of the blame for runs allowed on any given team, the catcher also a factor and is partly responsible as well. It is the catcher, along with the team’s coaching staff that decides the type of pitches thrown during games.

The Cubs meanwhile gave up only 240 earned runs in 2020, the seventh fewest in Major League Baseball, and their team earned run average was a respectable 3.99. However in 2020, Romine will not have a chance to work with Cy Young candidate Yu Darvish, who is now with the San Diego Padres. Darvish was traded in the offseason in a blockbuster deal that saw starting pitcher Zach Davies go to Chicago.

With the Cubs, Romine will backup Wilson Contreras. Last season with the Cubs, Contreras batted .243 with seven home runs and 26 runs batted in.