Preview of April's ONE on TNT

Preview of April's ONE on TNT 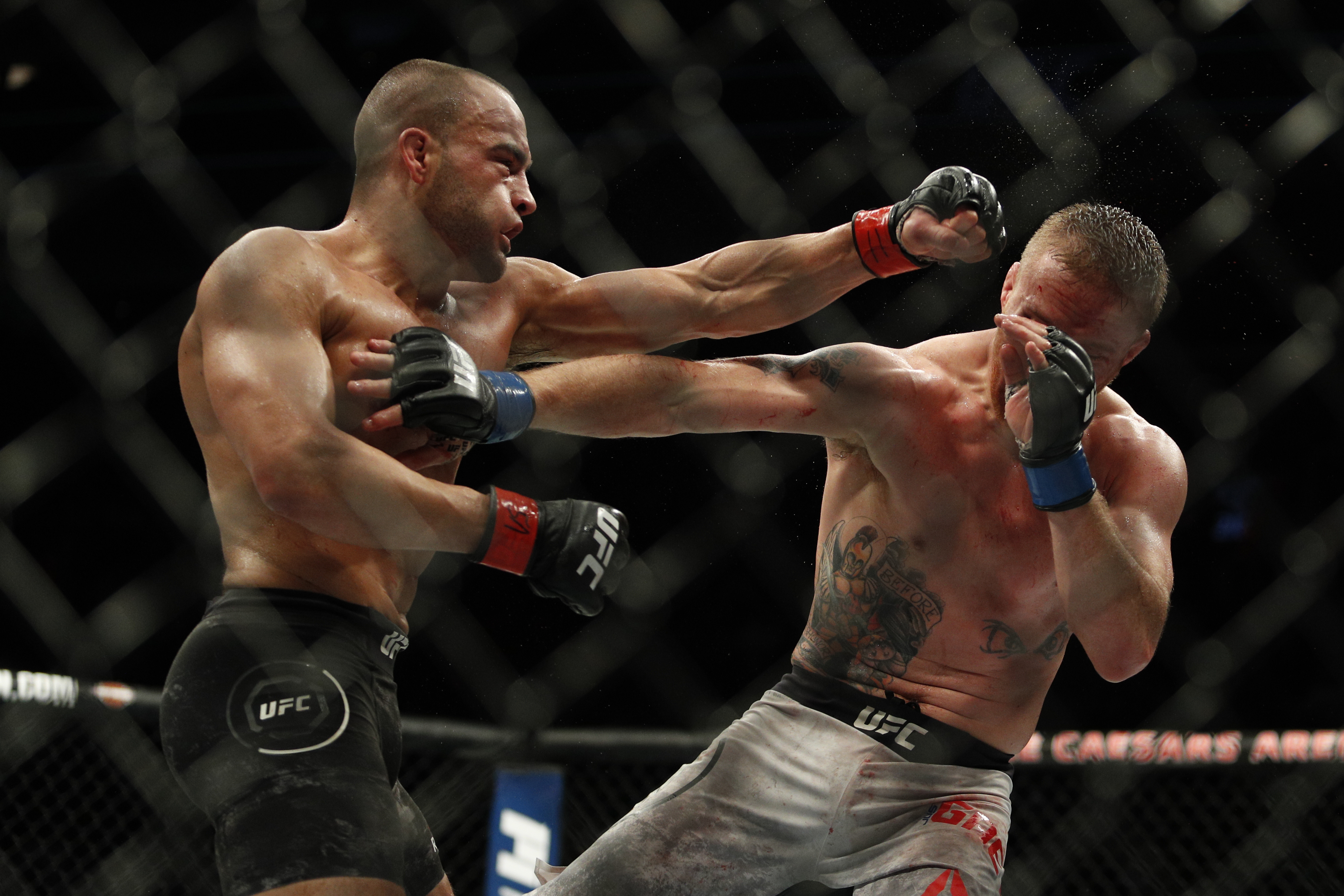 ONE Championship announced plans for their American primetime debut at the ONE: Unbreakable event this past weekend, and now it can be revealed that the event will in fact kick off a four-event series.

Entitled ‘ONE on TNT’, the series will feature an event every Wednesday for four weeks, commencing on April 7th. A preliminary card will be streamed live on B/R from 9pm ET, followed by a three-fight main card from 10pm ET on TNT.

Leading from the front at the ‘ONE on TNT 1’, will be the promotion’s two marquee American signings – Demetrious ‘Mighty Mouse’ Johnson and Eddie ‘The Underground King’ Alvarez. They will square off against their previously announced opponents, Adriano Moraes and Iuri Lapicus, respectively.

The second event ‘ONE on TNT 2’, will be headlined by ONE Lightweight Champion, Christian Lee. The 22-year-old sensation will defend his title against rising star Timofey Nastyukhin, best known for his victory over Eddie Alvarez back in 2019.

At the third event, aptly named ‘ONE on TNT 3’, Burmese superstar Aung La N Sang will look to bounce back from his ONE middleweight title loss to Reinier de Ridder in October, when he takes on Russia’s Vitaly Bigdash.

The card for ‘ONE on TNT 4’ has yet to be announced.

‘ONE on TNT’ announced bouts:

Fight card to be announced 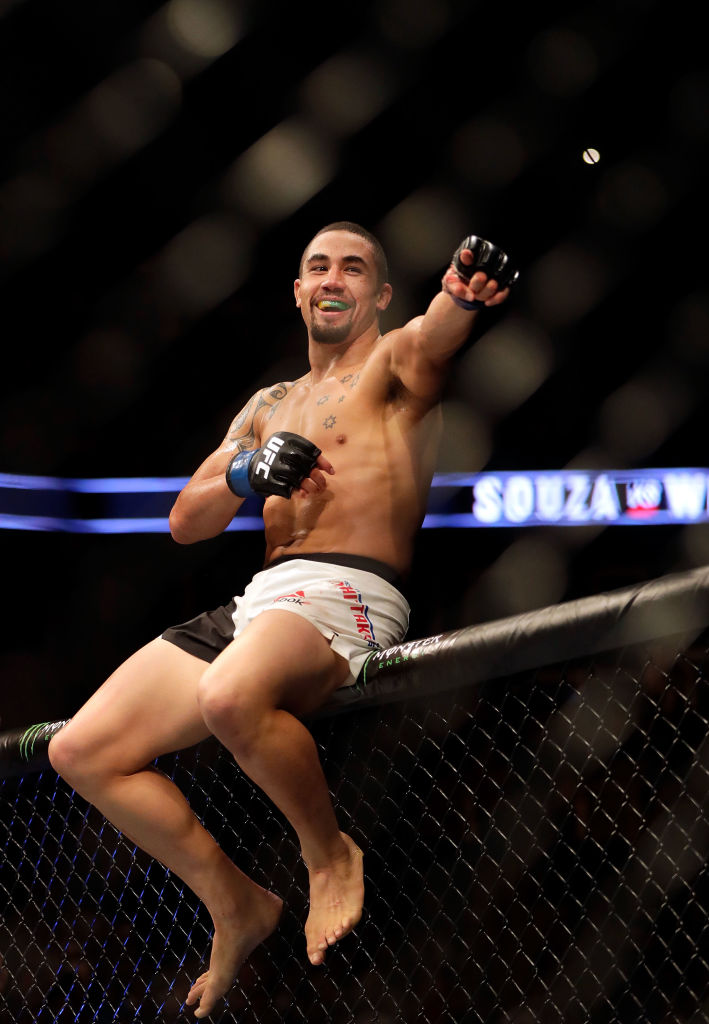