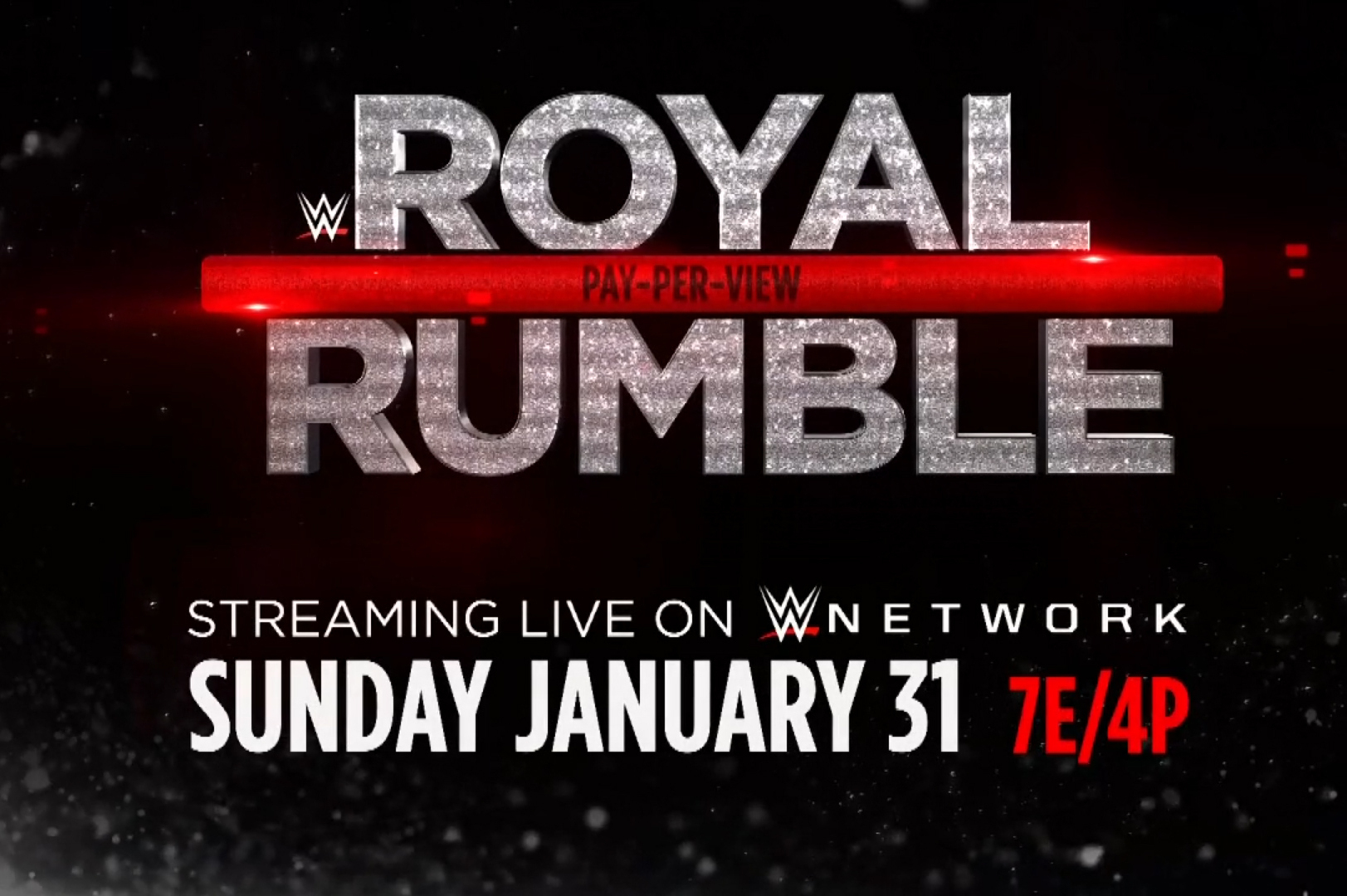 WWE Royal Rumble 2021 took place inside the WWE ThunderDome at Tropicana Field in St. Petersburg Florida with virtual fans in attendance. This began the road to WrestleMania 37 with the two Royal Rumble matches featuring the Men’s and Women’s matches to determine who will face the World Champion of their choosing at the Show of Shows. Championship matches were also scheduled such as Drew McIntyre defending the WWE title against Goldberg, Roman Reigns defending the Universal Championship against Kevin Owens in a Last Man Standing match, Sasha Banks defending her Women’s Championship against Carmella and the Women’s Tag Team Championships were on the line as Charlotte Flair and Asuka defending the titles against Nia Jax and Shayna Baszler.

The match hasn't even started yet and @DMcIntyreWWE has been Speared THROUGH THE BARRICADE! 😱😱😱#RoyalRumble #WWETitle @Goldberg pic.twitter.com/GTW9Xx8Vsx

He wanted to take his reign to another level, and @DMcIntyreWWE did JUST THAT by defeating @Goldberg to retain his #WWETitle! #AndStill #RoyalRumble pic.twitter.com/MOeN7kU09w

Goldberg and Drew McIntyre shook hands and hug after the match.

Kayla Braxton interviewed Sasha before her match and asked if the odds are stacked against her. She said when you are the best, you find a way to win. She said she’ll be the one celebrating with a glass of Carmella’s tears when she beats her and goes on to WrestleMania as the champion.

Big E and Xavier Woods were backstage and tells Xavier said that they need 60 minutes to impress the Wrestling Gods. Sami Zayn confronted them backstage saying that the company sees them as the poster boys and complained about dealing with everyone in the Rumble. He said he has eyes in the back of his head and Kofi scared him from behind. They scare him away a second time. Kofi said he is here to support them on their path to WrestleMania. They said if one of them wins the Royal Rumble, they all win the Rumble.

Our #WWENXT heart is conflicted. 😥

Toni Storm is OUT, but @RheaRipley_WWE is IN the #RoyalRumble Match! pic.twitter.com/trfQVouXA7

Alicia Fox pinned R Truth while Truth was fighting the people chasing him to win the 24/7 title.

We love to see it. #RoyalRumble #AndNew pic.twitter.com/eZKUOp3KTs

The Captain of #TeamKick is in the building!

THAT'S RIGHT! The EST of WWE is headed to #WrestleMania!

One of the bEST #WrestleMania points by far. See you in April, @BiancaBelairWWE! #RoyalRumble pic.twitter.com/jdV0utpD0q

Kayla Braxton interviewed Bianca in the ring after the victory. She is crying and said she showed everybody why she is the best. She said she is going to put EST in WrestleMania.

Miz and Morrison knocked on Bad Bunny’s door. Bad Bunny answered and they congratulated him on his performance. Miz offered a collab with them and thinks it will turn him into a superstar. Bad rejects them but they take offense to it. Miz and Morrison say they are in the prime of their careers while Booker T is still holding onto his career. Booker T came up to them and said “Tell me you didn’t just say that.” Booker and Bad Bunny go back inside the locker room.

So, recent turn of events, @Rosenbergradio is the NEW #247Champion! Is this real life? #AndNew #RoyalRumble @RonKillings pic.twitter.com/AGJxZVc23K

Yes, The #RoyalRumble Match is still going on. No, @EdgeRatedR & @RandyOrton have not resolved their rivalry. pic.twitter.com/AVFjo4STtv

STAND BACK! There's a Hurricane coming through!!!!

.@AJStylesOrg battling @EdgeRatedR in the 2021 #RoyalRumble Match. This is real, and it's happening right now on @WWENetwork. ❤️ pic.twitter.com/gpSeMmwHIw

Overall Review: I really loved this show. It wasn’t perfect but overall it went beyond my expectations. The match with Drew and Goldberg I was surprised opened the show but it worked. The match was shorter than i expected it to be but it did what it needed to do and Goldberg put over Drew which was the right outcome. Sasha and Carmella’s match I don’t believe was as good as their match at TLC but it was as solid as I expected it to be. Roman and Kevin had an outstanding Last Man Standing match. The ending of the match though could’ve been done better but the referee wasn’t counting when Roman was getting the handcuffs off him and Owens was trying to make it back to his feet so that was too cheesy. The Women’s Royal Rumble match was probably one of the best I’ve ever seen in it’s 4 years. They had great surprises especially Victoria who I was really excited to see back. I was so happy they went with Bianca Belair to win it and her celebration made it even better. The Men’s Royal Rumble match I really enjoyed as well. Carlito appearing in it surprised the hell out of me and I completely marked out at that moment. Damien Priest had a great performance in the match. I was genuinely surprised that Edge was in there as the number 1 entrant and made it all the way to win it. I honestly would not have gone with him winning it and it should’ve been Big E or Daniel Bryan. I am glad that Edge won and no disrespect but it should’ve been a guy who’s full time on the roster. I don’t know how I feel about Edge possibly challenging Drew McIntyre at WrestleMania but he could possibly challenge Roman for the Universal title which I would not mind at all. I think those two could pull off some really good storytelling for their match.