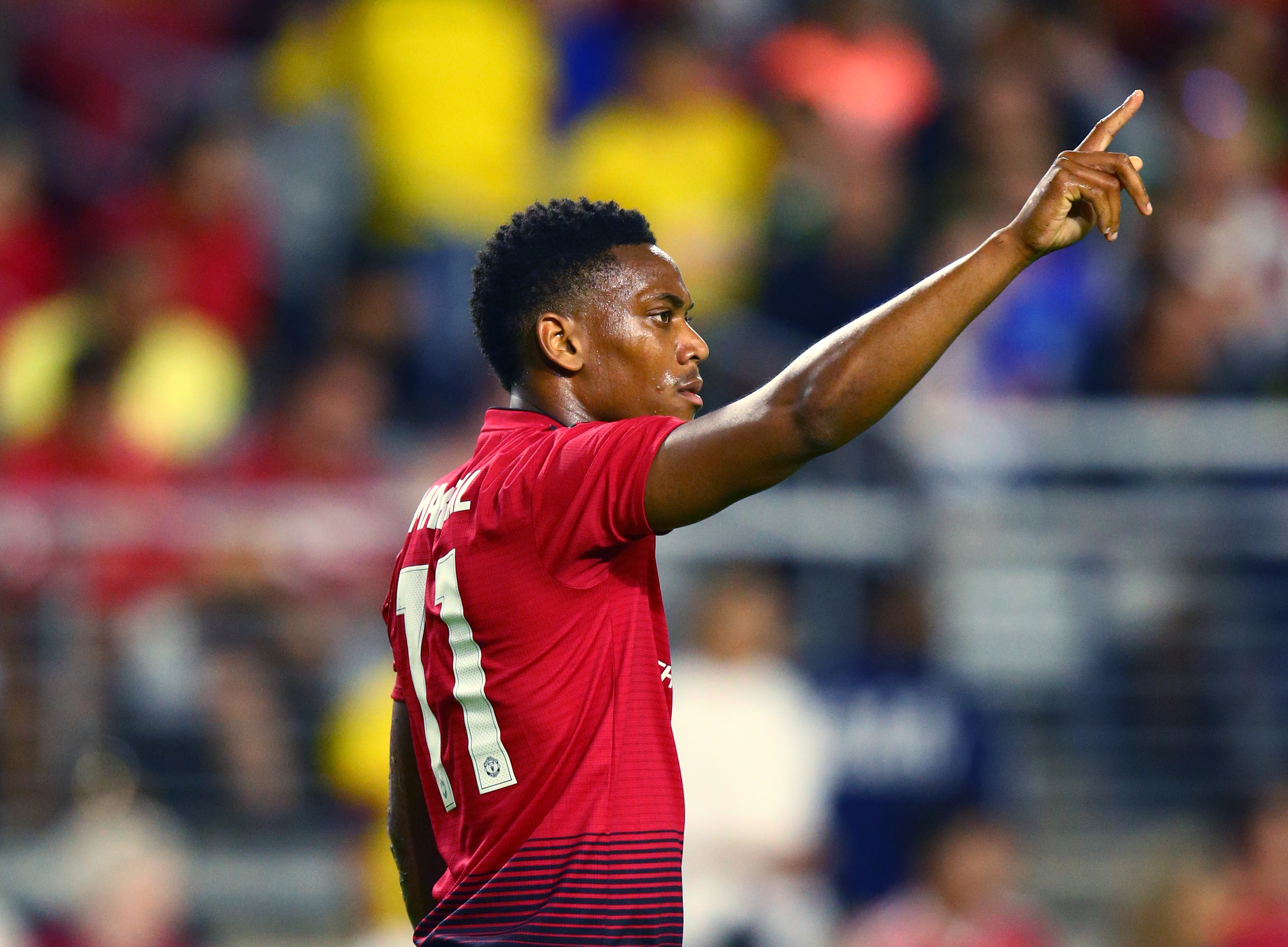 There is simply nothing wrong with Manchester United at the moment. On Tuesday, they came away with a dominant 9-0 win over Southampton in English Premier League action. The nine-goal victory is tied for the largest victory in EPL history. In addition to the win by nine goals, Manchester United also tied the record for the most goals in an English Premier League game.

Manchester United was the first team to win by a 9-0 score in English Premier League action. They defeated Ipswich Town 9-0 on March 4, 1995. On October 25, 2019, Leicester City defeated Southampton 9-0. Meanwhile, the other team to score nine goals in one game was Tottenham Hotspur, who defeated Wigan Athletic 9-1 on November 22, 2009.