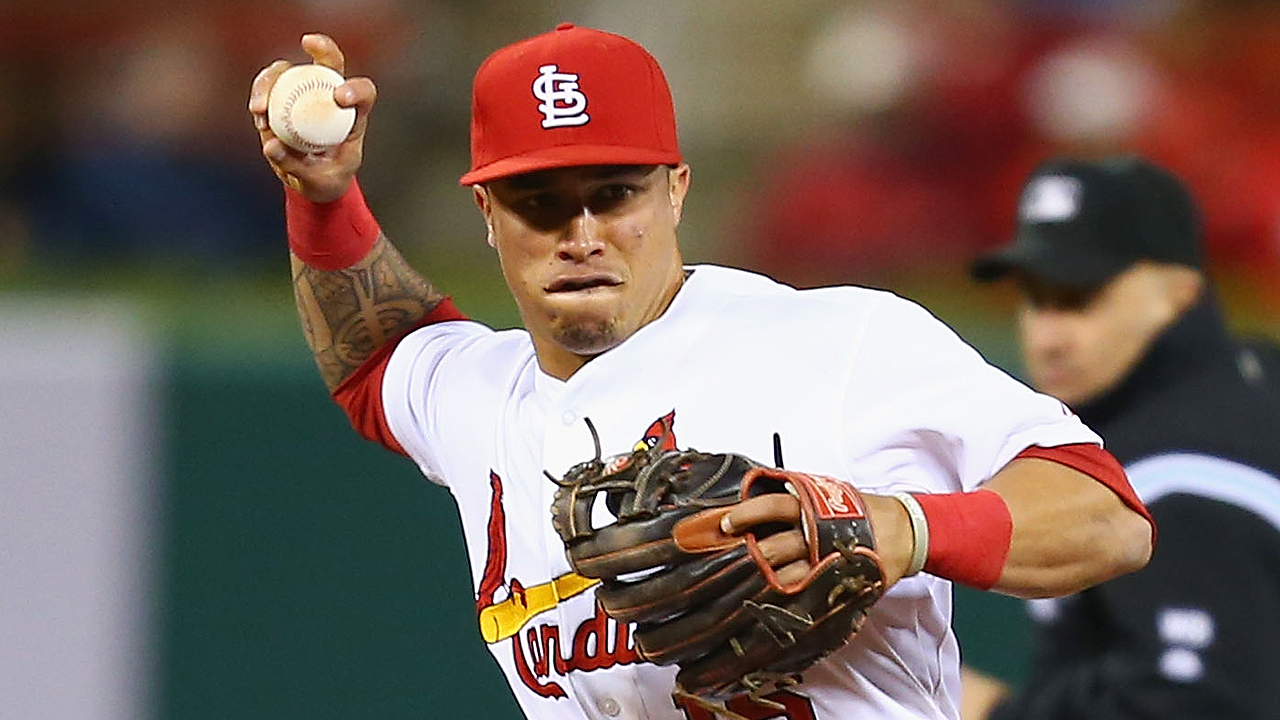 The Milwaukee Brewers have come to terms with second baseman Kolten Wong on a two-year deal worth $18 million according to Ken Rosenthal of The Athletic. If the Brewers decide to exercise Wong’s option, the infielder will receive $26 million over three years.

Wong’s lone home run for St. Louis in 2020 came in a 6-5 Cardinals win over the Pittsburgh Pirates on September 18. Only seven of Wong’s 48 hits went for extra bases.

One major strength Wong will bring to Milwaukee is his defense. The last two years, Wong has won the gold glove award in the National League at shortstop. He had a fielding percentage of .987 in 2019, and was even two percentage points better in 2020 at .989.

A native of Hilo, HI, Wong is part of a rich history of Major League Baseball players from the beautiful Hawaiian island. Others include pitchers Charlie Hough and Ron Darling, catcher Kurt Suzuki, and outfielder Shane Victorino.