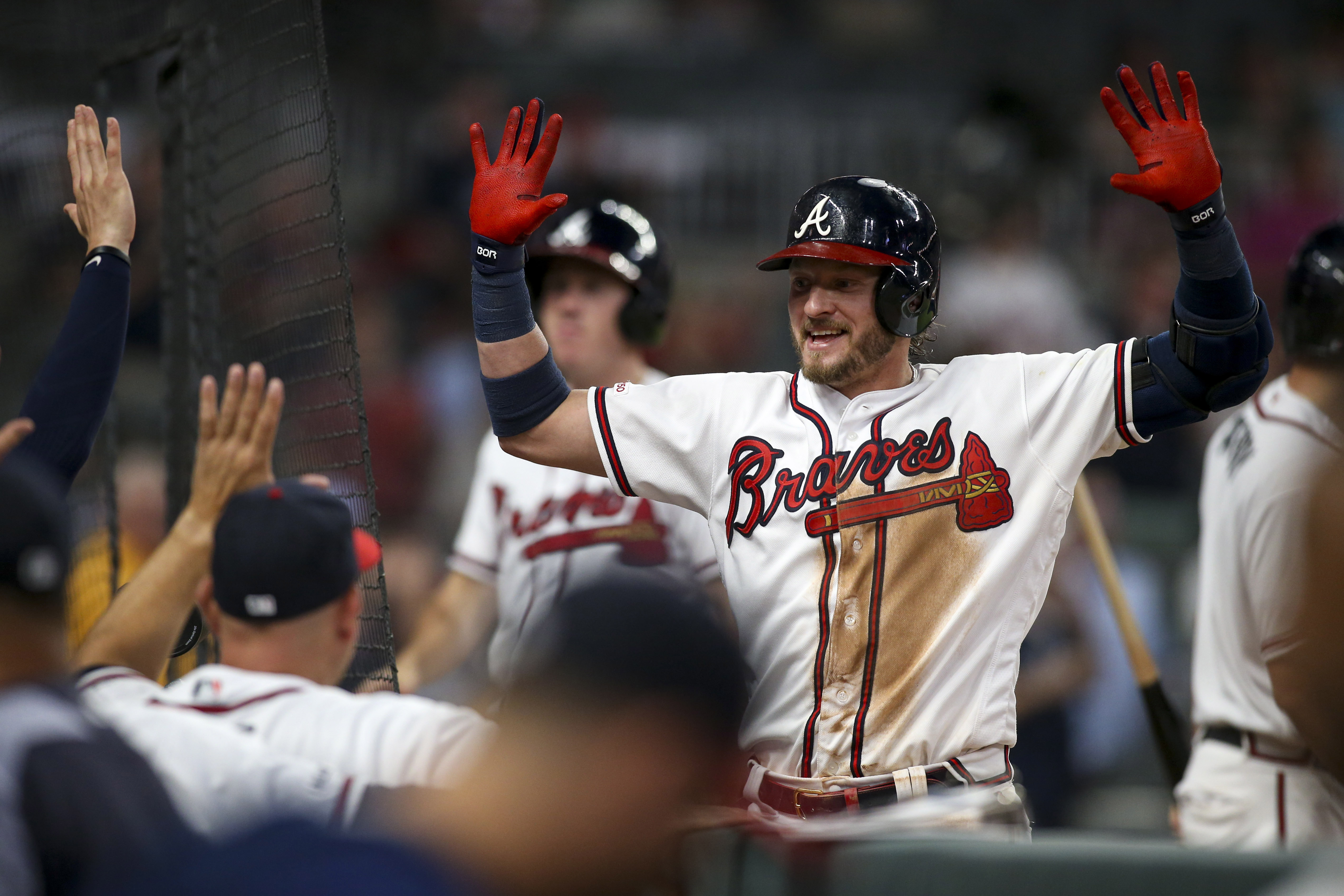 We have enough experience with Derek Falvey and Thad Levine at this point to understand the nature of their front office. They have confidence in their ability to acquire and develop pitchers, both old and young. Older pitchers should have some movement, while young pitchers should be able to through it with some gas. Either way, pitchers will be better with this version of the Twins than they would be elsewhere.

The mentality on hitters has changed. Initially, when the team was still in development and the new front office was first installed, the emphasis was on avoiding long term commitments. Jason Castro inked a long term deal, primarily because he helped in the development of the pitching staff, but beyond that, the organization was content to let the offense emerge as they developed the rotation.

Then, things changed. I believe it was Nelson Cruz who changed the game for the Twins. Cruz came to the Twins in the wake of the failed Logan Morrison signing, and seemed to push Tyler Austin out of the lineup. Since Austin had a lot of team control, and the Twins had already missed their mark on a short term, big bat deal, I personally was skeptical.

One person who wasn’t, however, was Miguel Sano. Cruz and Sano were immediately bonded, and Sano started to see his numbers climb. Indeed, he had a career year with the first season of Cruz’s mentorship. The rest of the offense seemed to find the offensive stroke as well, partially thanks to a live ball, partially because of the offensive presence now occupying the middle of the lineup, and certainly, in part because of the knowledge gleaned from Cruz.

The Twins seemed to have learned their lesson, the young players are eager to learn, and they added an absolute baseball wonk to the team last year in Josh Donaldson. Donaldson has been one of the best hitters in the game for a while, now, and certainly brings defensive prowess to the hot corner, but another area he will surely provide value is with his intrinsic knowledge of the game.

Donaldson proved last week on Twitter that he is just someone with baseball on the brain. Check out the exchange he had with Trevor Plouffe regarding Chris Davis of the Baltimore Orioles’ swing.

Where the hell were you in 2017?? Haha by the time I went to someone (Wallenbrock) that talked about 50/50, I was already off the 40 man which is death to guys my age. I watched you, Trout, and Edgar M on repeat. I logged a lot of hours trying to figure it out.

Go into Twitter and follow that conversation around a bit, if you are interested. If nothing else, it shows two different things. Trevor Plouffe is probably smarter than a lot of local writers gave him credit for (oh no, he liked having fun and was friends with Delmon Young!), but also, Donaldson is really smart, and loves the technical aspect of the game. He watched a video and got into a quick, down and dirty discussion about a player’s swing. A player who he hasn’t ever been a teammate with.

And the players are listening. Reports from Spring Training last season, suggested that players like Mitch Garver went out of their to bend Donaldson’s ear. Even so, Donaldson was injured for a lot of the year, and with COVID restrictions, wasn’t able to bond with his teammates as much as I’m sure he would have liked.

In 2021, with Donaldson healthy for an entire season, we will finally see the full impact his bat will have on the Twins lineup. More importantly, we should see even more improvement from all the young players ready to learn. Nelson Cruz has been a great mentor, but why stop at one when you can have two?