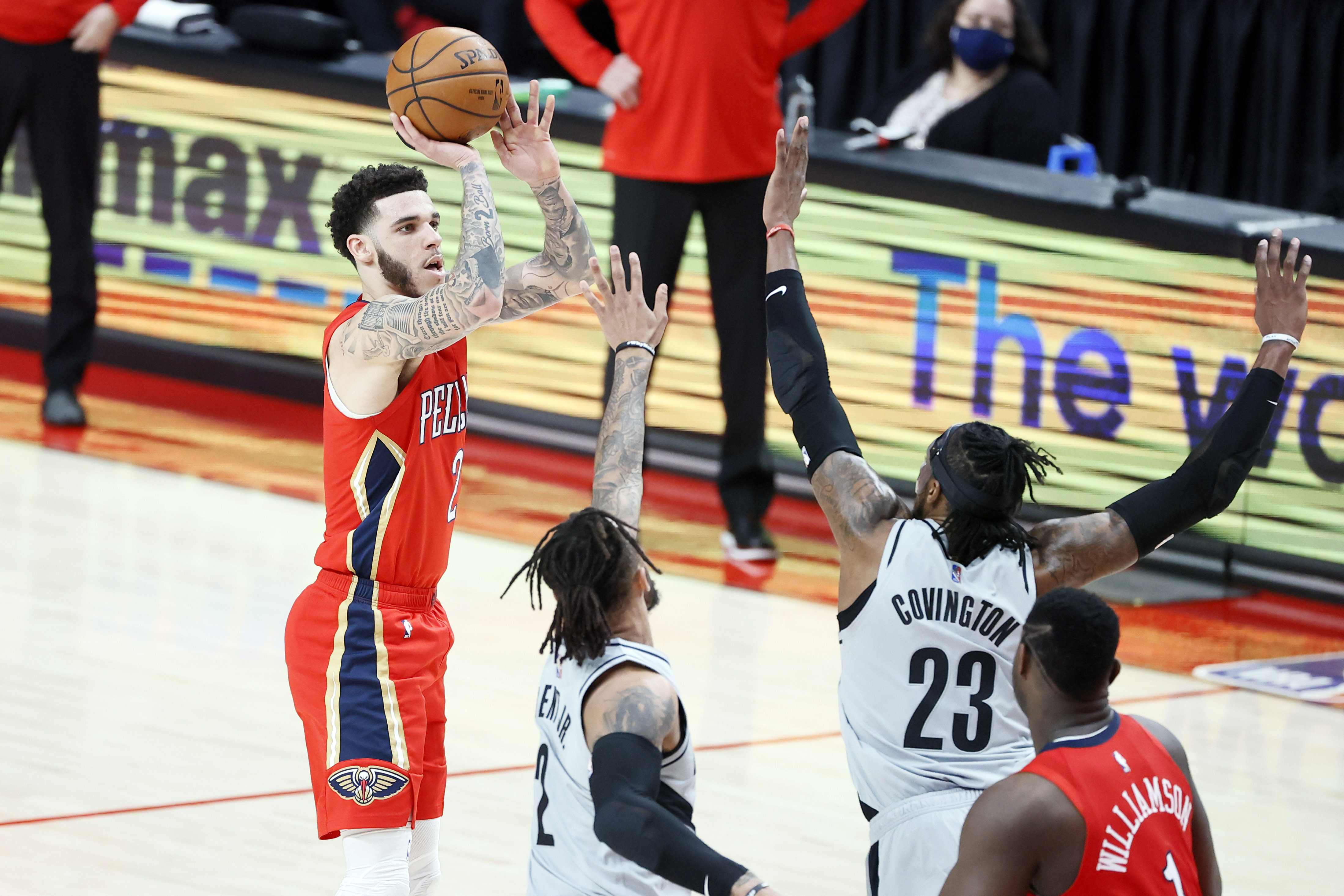 With the NBA trade deadline less than 48 hours away, the trade rumors are swirling around numerous players and teams. The Philadelphia 76ers are one of those teams working the phone lines in hopes of making a move.

The Sixers have been one of the best teams in the Eastern Conference this season, but that has not stopped them from looking to upgrade their point guard position.

Over the last couple of weeks, the team has been connected to Toronto Raptors point guard Kyle Lowry. But the Sixers have reportedly shown restraint in what they would give up, per ESPN’s Adrian Wojnarowski.

Along with Lowry, the Sixers have also shown interest in Norman Powell, George Hill, and Lonzo Ball, per Woj. Ball’s name has been mentioned over the last few weeks in trade rumors as he will be a restricted free agent this offseason.

According to Kevin O’Connor of The Ringer, the New Orleans Pelicans are hoping to acquire at least a first-round or young player in exchange for Ball. If you are the Sixers, adding Ball would give them another playmaker at the guard spot.

That being said, if the Sixers were to seriously pursue Ball, they would likely have to give up their first-round pick and rookie point guard Tyrese Maxey. It shall be interesting to see which route the Sixers take as they look poised to make a deep postseason run this season.