Most Popular Sports in Indiana

Most Popular Sports in Indiana

When discussing the most popular sports in Indiana, we must first distinguish between amateur and professional sport. For example, in terms of basketball, Indiana is represented by the Indiana Pacers in the National Basketball Association. The team enjoys a good following and it is possible to back them using BetMGM, the best rated Indiana sportsbook.

However, in terms of success, at the time of writing the Indiana Pacers may have reached the playoffs in each of the last five seasons but they have lost at the first time of asking. In terms of popularity throughout the United States, the Indiana Pacers are the 31st most popular basketball team and the 22nd most famous according to YouGov. That is not exactly a ringing endorsement of the team but as highlighted above, there is a difference between the popularity of a professional sports team and the participation in a sport at amateur level. 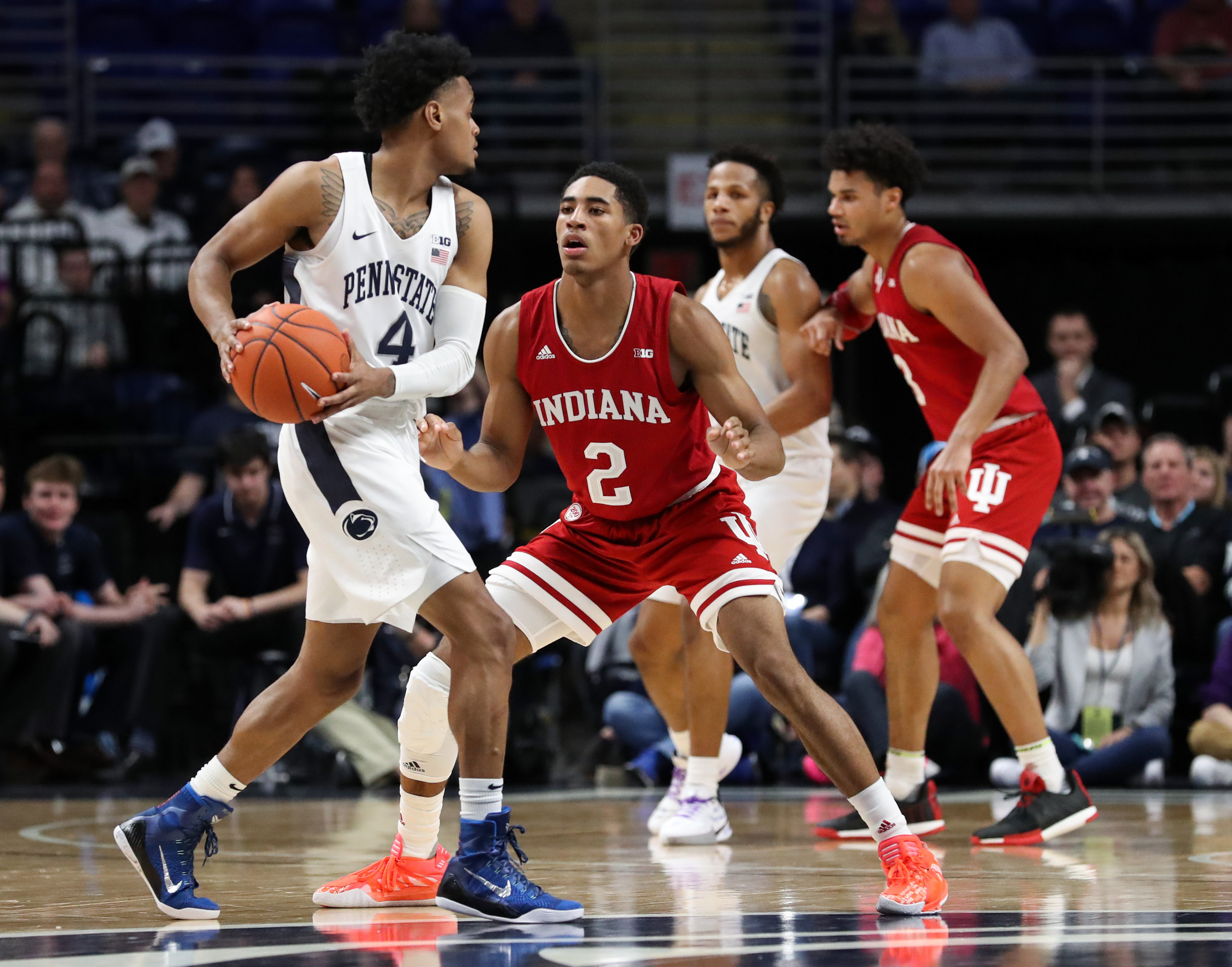 Basketball is a great example and due to the number of people playing the sport in the state, at college and school level, basketball is Indiana’s most popular amateur sport. At school level, the high school boys’ basketball tournament concludes when the four finalists play games throughout the day to determine the winner. This is a massive event in the Indiana sporting calendar. At college level, Indiana University is an extremely popular team and they have tasted success in the NCAA Division I basketball championship over the years.

No one will forget 1979, when Larry Bird, the basketball legend, took Indiana State to the NCAA finals and this only enhanced the popularity of basketball in Indiana.

Collegiate football is another of the most popular sports in Indiana. Notre Dame represents the University of Notre Dame in South Bend, Indiana and they play their home games at the campus’s Notre Dame Stadium, which has a capacity of 77,622. The stadium is often full for games and this tells you everything you need to know in terms of the popularity of the sport and team. Several Notre Dame players have gone on to win the Heisman Trophy and thanks to the popularity of the team, their games are shown live on NBC.

The Indianapolis Colts represent the state of Indiana in the National Football League. You only have to look at the number of people inside sports bars throughout the state when the Colts are in action to understand how popular football is in Indiana. In addition to the team, the Colts Cheerleaders are popular among the fans and are top professional athletes in their own right. The Colts Cheerleaders appear at different events across the state and have gained a huge following.

It is impossible to discuss the most popular sports in Indiana without mentioning the Indianapolis 500. This is the biggest annual sports event in the state and over Memorial Day weekend, you will find crowds of over 300,000 people inside the Indianapolis Motor Speedway.