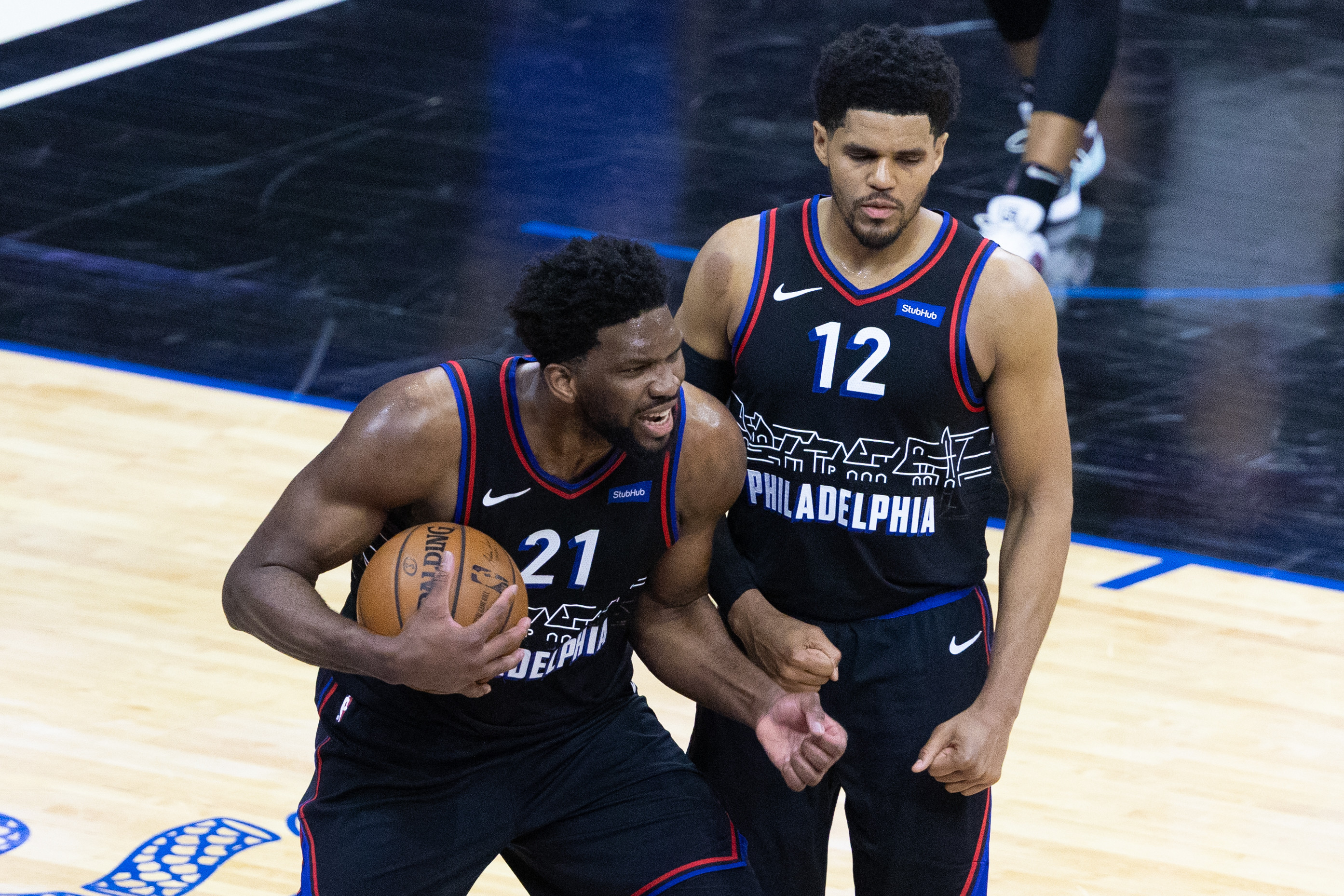 The Philadelphia 76ers clinched the first overall seed in the Eastern Conference and home-court advantage throughout the NBA playoffs for the first time since 2001 when Allen Iverson led the 76ers to an NBA Finals appearance.

It has been a long time coming for the Sixers franchise as they beat the Orlando Magic 122-97 on Friday night.

Just a few seasons ago, or even after last year, many pundits and experts may not have thought that the first seed would have been in the Sixers’ future.

During “The Process” years (2012-17), the Sixers lost a total of 301 games in that span. Since then, the team has had two 50-plus win seasons and four playoff appearances, including this season’s postseason berth.

However, the question that remains is can this team get over the hump and make a deep playoff run?

In the 2017-18 season, the Sixers made the playoffs for the first time since 2012 and won a playoff series against the Miami Heat. But they were bounced in five games by the Boston Celtics in the semifinals.

The Sixers continued their success the following season, and once again, locked up the third seed in the Eastern Conference. They made it to the second round of the playoffs after acquiring two All-star caliber players in Jimmy Butler and Tobias Harris.

But it was not enough as the team ran into the Raptors and Kawhi Leonard in the semifinals, and we all know what happened next.

After getting eliminated in the second round, Jimmy Butler was out the door after a sign and trade with the Miami Heat for Josh Richardson. Tobias Harris opted to stay and signed a long-term deal with the Sixers.

The team also signed Al Horford to a long-term contract in free agency, which easily proved to be a mistake.

The team regressed in a wacky 2019-20 season that saw the regular season shortened due to the COVID-19 pandemic and finished in the bubble down at Walt Disney World.

The Sixers finished in sixth place in the East and were quickly swept in the first round by the Boston Celtics. That first-round exit led to change during the offseason as head coach Brett Brown was let go after seven seasons. To replace Brown, former Los Angeles Clippers head coach Doc Rivers was hired to be the team’s new head coach.

Along with Rivers, the Sixers also brought in former Houston Rockets executive Daryl Morey to be the new President of Basketball Operations.

Morey acted quickly and aggressively as he moved on from Horford’s bad contract and traded him to the Thunder for sharpshooter Danny Green. The Sixers also traded Josh Richardson on draft night to the Dallas Mavericks for guard Seth Curry.

Clearly, this was a sharp contrast in philosophy from the year before. The Sixers went from clogging the lane down low with Embiid and Horford to now spacing the floor with shooters.

This change has helped the Sixers to a first-place finish in the East and one of the top defensive teams in the league with a defensive rating of 106.9.

We also saw the progression of All-star center Joel Embiid, who has turned himself into an MVP candidate. Embiid has been one of the most dominating forces in the NBA on both ends of the floor this season. He is averaging 28.5 points, 10.6 rebounds, and 1.4 blocks per game.

Embiid explained how the team was able to capture the first seed after Friday night’s victory.

“It starts on the defensive end, we’ve been great all year defensively,” he said. “I think we have the first or the second-best defense in the league. And then offensively, just playing with each other, moving the ball, finding the right guys, Tobias doing his thing, Ben doing his thing, me being dominant, the bench coming in and keeping the lead or pushing leads.”

The Sixers have a deep roster with many different contributors such as Harris, who has flourished once again with Doc Rivers at the helm, and Ben Simmons, who is one of the top candidates for the Defensive Player of the Year award. Green and Curry have also made a significant impact on the offense with their ability to knock down outside shots.

This is one of the best Sixer teams in a very long time, and with the Eastern Conference running through Philadelphia, they have an exceptional shot at making a deep playoff run.