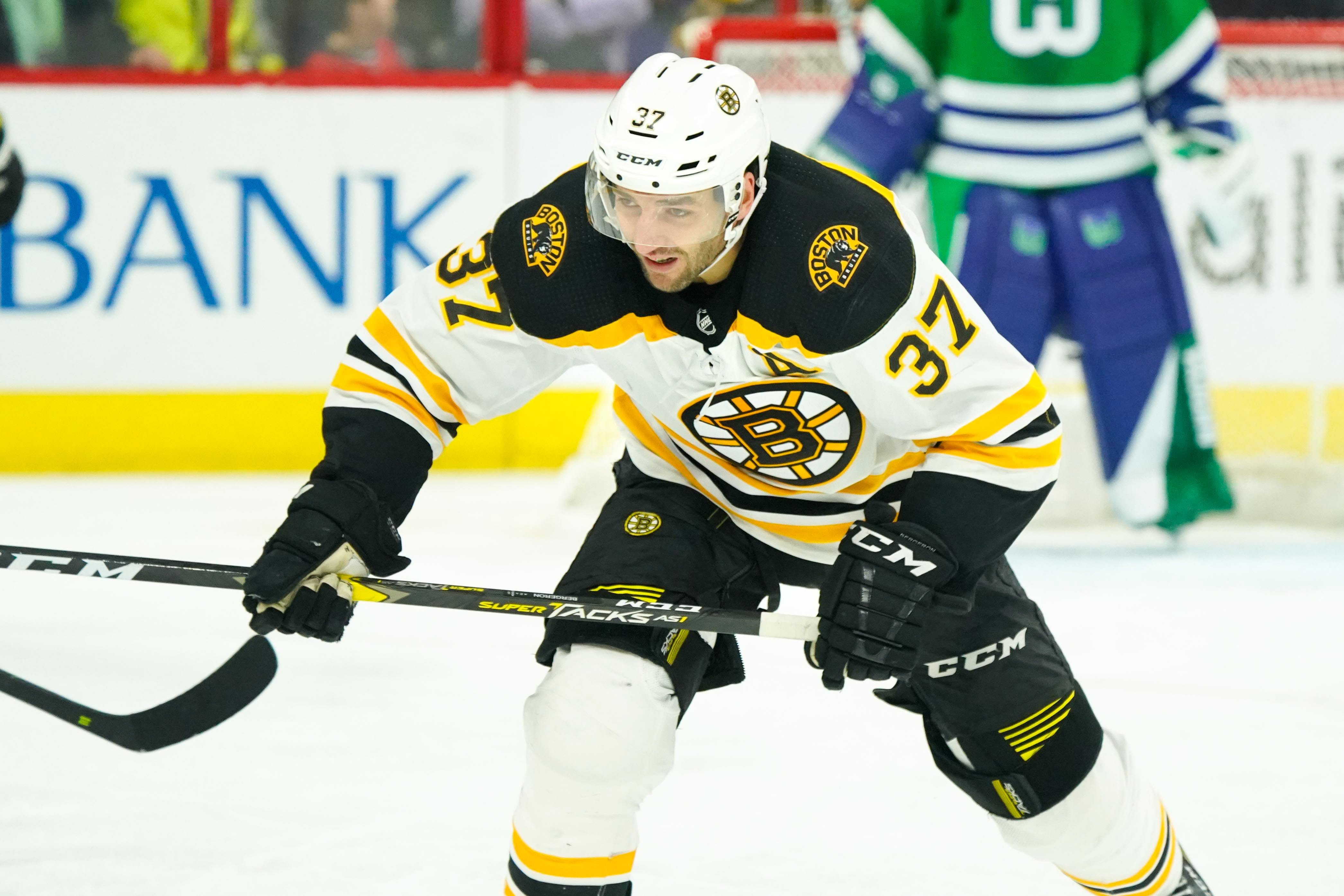 The Boston Bruins and the Colorado Avalanche are the first two teams that have advanced to the second round of the 2021 Stanley Cup Playoffs. On Sunday, the Bruins defeated the Washington Capitals 3-1 to win the East Division Semi-Final Series four games to one. While, the Colorado Avalanche defeated the St. Louis Blues 5-2 to win the West Division Semi-Final series four games to none.

In the Bruins/Capitals deciding game, two-time Canadian Olympic gold medalist Patrice Bergeron of L’Ancienne-Lorette, Quebec scored twice including the game-winner at 14:05 of the second period from Mike Reilly of Chicago, IL, and David Pastrnak of Havirov, Czech Republic. Bergeron’s second goal was an unassisted insurance marker with seven minutes and 35 seconds left in the contest.

Bergeron could be considered one of the very best all-around players in the National Hockey League today. The four-time Selke Trophy winner, who became the Bruins captain when Zdeno Chara went to Washington, won the gold medal for Canada at the 2010 Olympic Winter Games in Vancouver and the 2014 Olympic Winter Games in Sochi. In five games against the Capitals, Bergeron had three goals and one assist for four points. The Bruins leading point producer in the first round was Pastrnak, who had two goals and four assists for six points.

In the Avalanche win over the Blues on Sunday, Gabriel Landeskog of Stockholm, Sweden, Nathan MacKinnon of Halifax, Nova Scotia, and Mikko Rantanen of Nousiainen, Finland each recorded one goal and one assist for two points. The Avalanche other scorers were Brandon Saad of Pittsburgh, PA, and Valeri Nichushkin of Chelyabinsk, Russia.